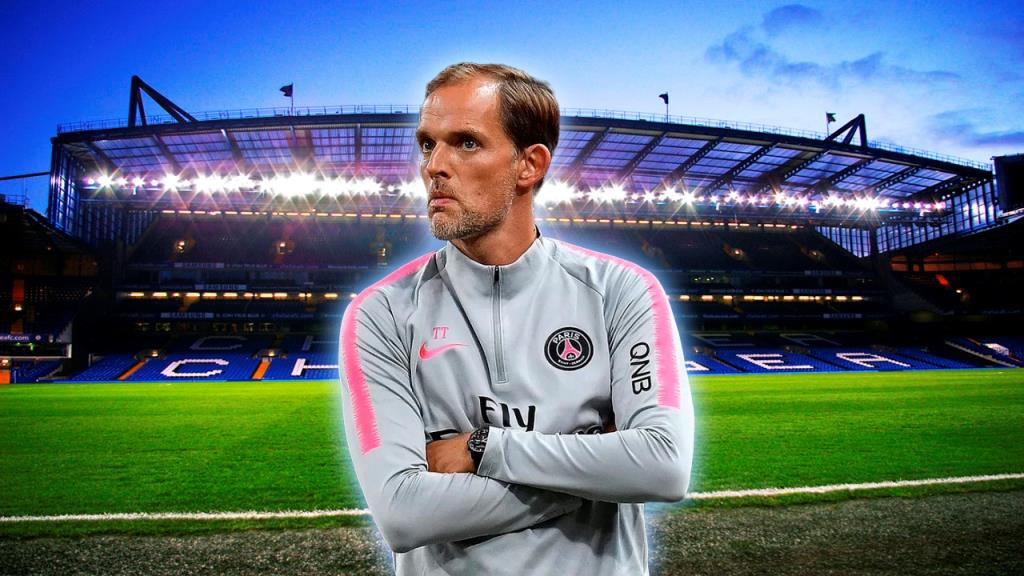 Romano states that Chelsea have almost competed the two outgoings with Ampadu set to join Serie A side, Spezia Calcio, on loan with no option to buy.

Meanwhile, Gilmour is headed to Brighton & Hove Albion on a permanent deal.

Both have been surplus to requirements at Stamford Bridge with the amount of competition in Thomas Tuchel’s squad.

Ampadu spent last season out on loan at Italian outfit Venezia FC where he made 30 appearances.

The versatile defender, who can play as a defensive midfielder and across the back four looks set to return to Serie A with Spezia.

Gilmour was also out on loan last campaign at Norwich City in the Premier League.

The Scottish midfielder made 28 appearances for the Canaries but couldn’t help Dean Smith’s side avoid relegation.

Both players are Chelsea academy graduates but have failed to secure regular game time.

Ampadu has made just 12 appearances for the west London club whilst Gilmour has made 22.

Chelsea have made a disappointing start to the season with losses against Leeds United and Southampton.

Tuchel’s side have had a glaring issue in midfield with N’Golo Kante having incurred a muscular injury that is set to keep him out for weeks.

Mateo Kovacic is returning from injury and came on in the side’s 2-1 defeat to Southampton on August 30.

Meanwhile, Conor Gallagher was given an opportunity having impressed out on loan at Crystal Palace last season.

The English midfielder was unconvincing and was sent off in the 2-1 win over Leicester City on August 22.

The Blues seem eager to sign a defensive midfielder on transfer deadline day.

Further additions on deadline day could see them have the record-breaking transfer expenditure in Premier League history.

Many are calling for a defensive midfielder to be signed before the transfer window closes.

With two options departing, it would be a mistake for Chelsea not to have a replacement lined up.

They are leaving it late and to end the window without a new midfielder would perhaps come back to bite the Blues.