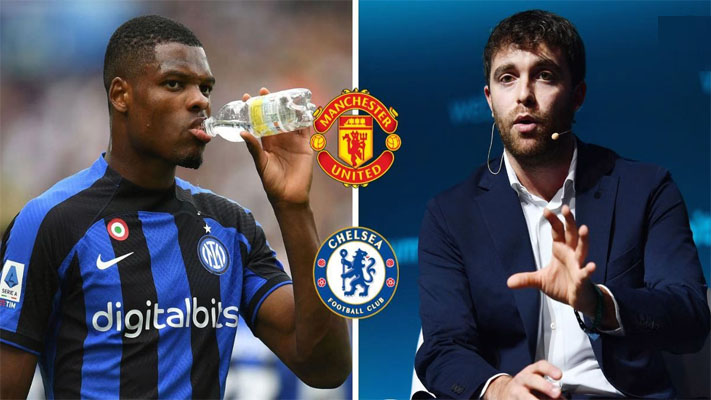 Inter Milan full-back Denzel Dumfries reportedly turned down the chance to join Chelsea and Manchester United this summer due to the upcoming FIFA World Cup in November.

According to Fabrizio Romano, the Netherlands international wanted to play regularly at club level to make manager Louis van Gaal’s 26-man squad for Qatar. Had he joined United, Dumfries could have had competition from top players in that position.

Manchester United have Diogo Dalot and Aaron Wan-Bissaka to play down the right flank while Reece James and Cesar Azpilicueta can play in that position for the Blues. Speaking to Mark Goldbridge on the United Stand, Romano claimed that Dumfries could leave Inter in 2023. He said:

“With Dumfries [leaving Inter], I would keep the situation open not just for January but for next summer. Why? because it’s true that this summer Man United were interested and also Chelsea because at one point, Chelsea were in conversations with Inter for [Milan] Skriniar, for Dumfries, and before, for Romelu Lukaku.”

“But both Man United and Chelsea received the same answer. The player was not 100% convinced to move because of the World Cup. Again, what happened with [Jurrien] Timber, what happened with [Cody] Gakpo, and in this case with Dumfries is, ‘I go to Man United or I go to Chelsea and I have some competition from top players. At Inter I’m a regular starter.’ Because Dumfries at Inter is untouchable.”

“But moving to the Premier League, for three-four months, maybe you are not playing a starter. It could mean you mean you have a problem for the World Cup. So this is why Denzel Dumfries decided to stay and Inter always wanted more than €25-30 million to sell Denzel Dumfries.”

Dumfries joined Inter Milan from PSV Eindhoven last summer and signed a four-year deal. The Dutchman has played nine times under manager Simone Inzaghi across competitions this season and has two goals and one assist to his name.

Ethan Nwaneri became the youngest player in Premier League history when he came off the bench in Arsenal’s 3-0 win against Brentford on Sunday (September 18).

At the age of 15 years and 181 days, Nwaneri broke the record previously held by Harvey Elliott for Fulham (16 years and 30 days). According to TheSecretScout on Twitter, Manchester City, Liverpool, Manchester United, and Chelsea are interested in signing the teenage midfielder.

The Englishman is yet to sign a professional contract at the Emirates, as the Gunners can only offer him such a deal when he turns 17. He is also the first player born in 2007 to play in the Premier League. 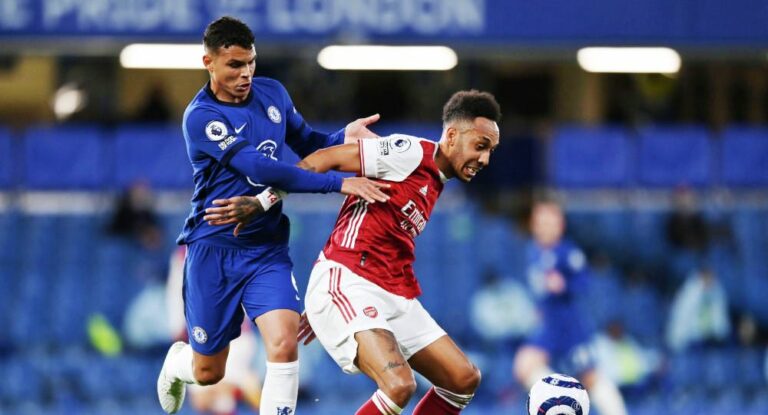 We bring to your attention the best moments of the fight. As part of the 36th round of the English Premier League, one of the variations of the London derby took place, in which Chelsea hosted London Arsenal at home. The team of Thomas Tuchel made an unforgivable mistake in defense in the initial phase… 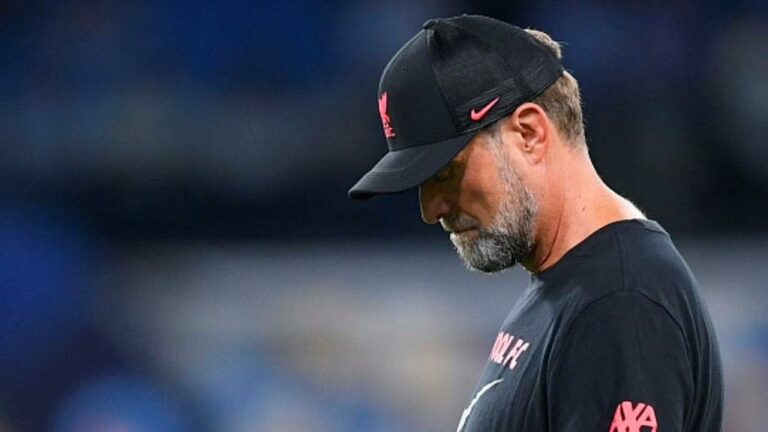 Liverpool manager Jurgen Klopp has claimed that his team lost the 2021-22 Premier League title due to dubious refereeing decisions. Manchester City lifted their fourth domestic title in the past five years last season after beating Liverpool to the crown by just one point. Despite losing just two Premier League matches in the entire campaign,… 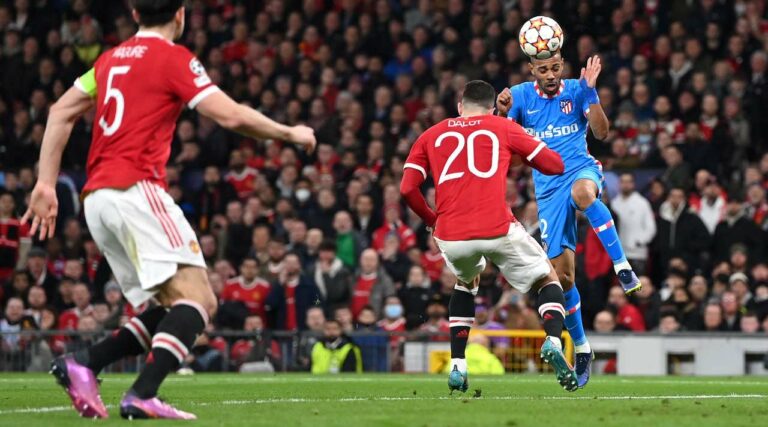 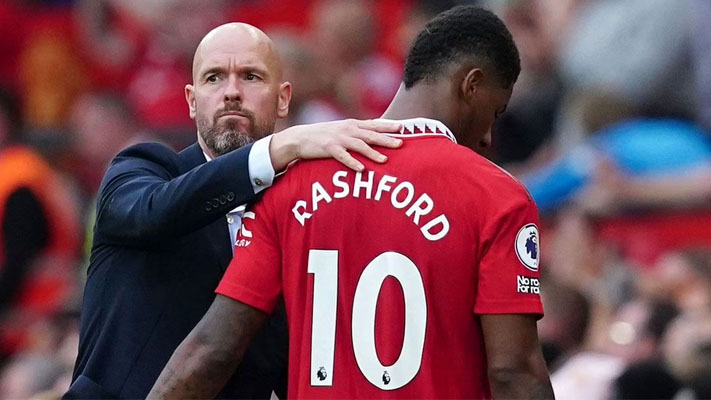 Manchester United head coach Erik ten Hag has reportedly set a 20-goal target for forward Marcus Rashford in the ongoing 2022-23 season. Rashford, 24, has helped the Red Devils recover from their torrid start to the new Premier League campaign with his electric performances. With two goals and an assist against Arsenal on September 4,… 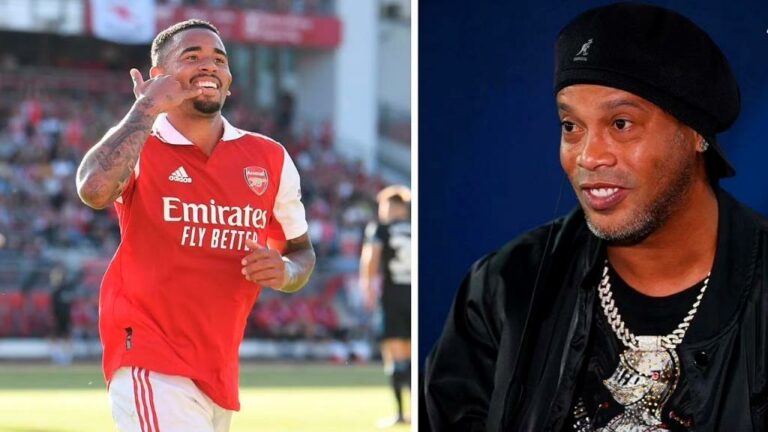 Barcelona and Brazil legend Ronaldinho has heaped praise on Arsenal striker Gabriel Jesus. He has also given an insight into why the 25-year-old striker was unable to live up to expectations during his time with Manchester City. Jesus spent five-and-a-half seasons with City, during which he scored 95 goals in 236 appearances for the club…. 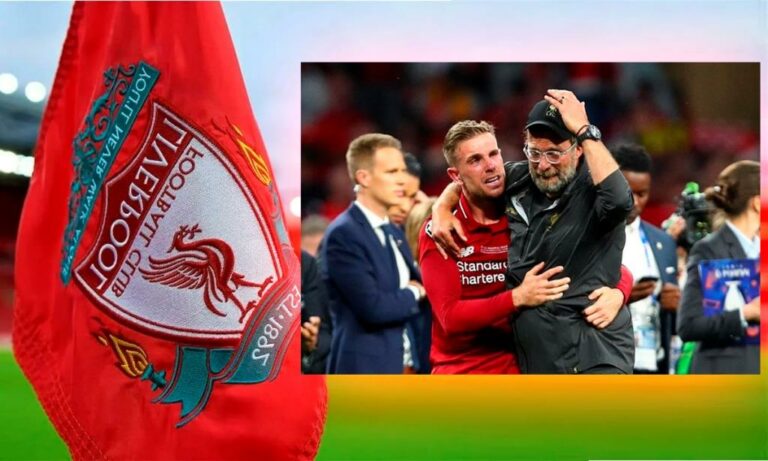 Liverpool manager Jurgen Klopp has heaped praise on the club’s 32-year-old skipper Jordan Henderson in a documentary titled ‘Henderson is Never Done’. The German manager said that the success he has tasted as the Reds’ manager owes a lot to the role Henderson has played as the skipper of the team. The England international arrived…