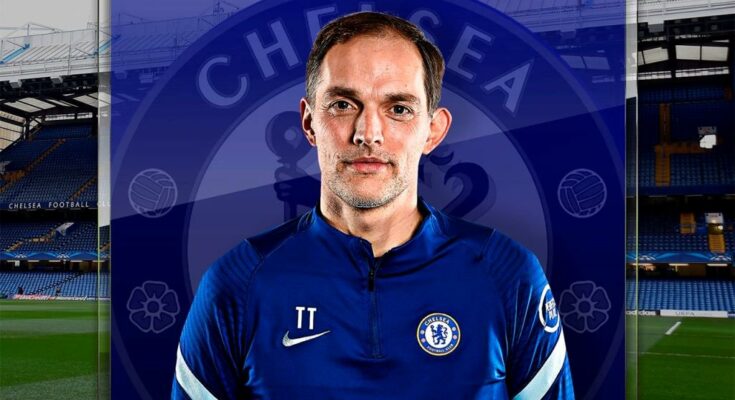 Having missed out on Sevilla centre-back Jules Kounde to Barcelona, Thomas Tuchel’s side are now seemingly focused on signing the Spaniard. Cucurella, who can play both as a left-back and a left-sided midfielder, is believed to be closing in on a move to Stamford Bridge.

As per Romano, Chelsea have already agreed personal terms with the 24-year-old and are currently negotiating with Brighton to push the deal over the line. The Italian tweeted:

“Full agreement now reached between Chelsea and Cucurella on personal terms. Potential contract has been proposal approved, Marc’s prepared to accept once clubs agree on fee.

“Chelsea and Brighton in direct talks again today in order to complete the deal.”

Cucurella has nearly four years (June 2026) left on his contract with the Seagulls, whom he joined from Getafe last summer. He played 38 games across competitions for Brighton in the 2021-22 season, recording one goal and two assists. He was named the club’s ‘Player of the Season’ following a brilliant debut campaign.

Marc Cucurella could be a brilliant signing for Chelsea

The Blues have been looking for ways to strengthen their team this summer, and Cucurella could turn out to be an excellent signing. The former Getafe player is lightning quick, carries the ball well, and has the ability to fire on all cylinders, right up to the final whistle.

While Marcos Alonso is good cover for Ben Chilwell at left-back, he is hardly the quickest or the most tireless of the lot. The Spaniard has often received criticism for his slow reaction times, allowing opposition players to dribble past him. With Cucurella, the Blues might not have to worry about such mishaps any more.

Tuchel’s three-man backline could also benefit massively from Cucurella’s addition. With Antonio Rudiger gone, Cucurella could fill in for the German, look to venture into the opposition half with unadulterated confidence.

If Cucurella can strike up a good partnership with new signing Raheem Sterling, the Blues could be in for some fireworks down the left flank.