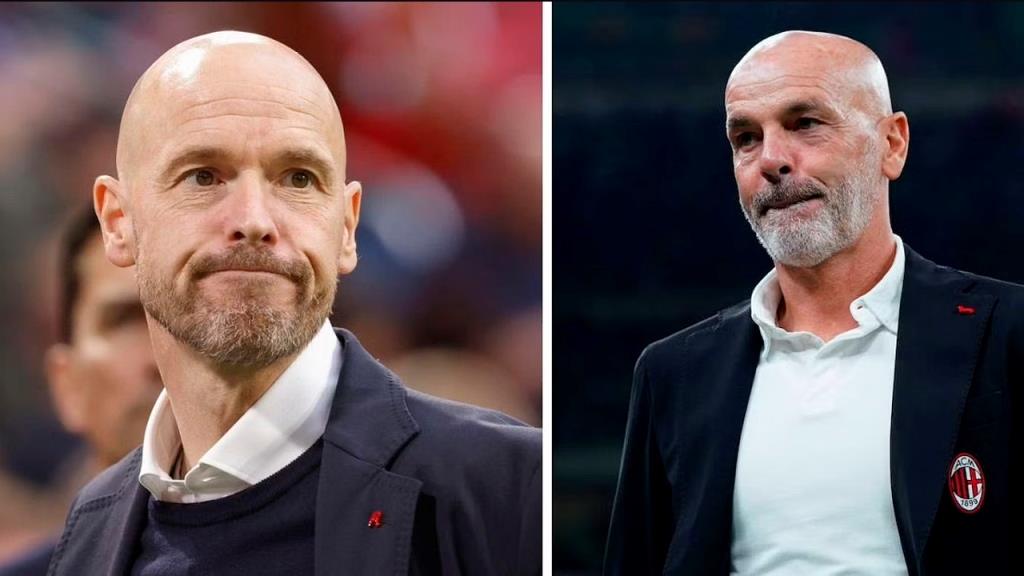 According to reports from Relevo, AC Milan are in advanced talks to sign Manchester United target Sergino Dest from Barcelona.

Fabrizio Romano also reported the same as the transfer expert noted that the deal is for a loan with a buy option, with the player signing till 2025.

Dest has fallen out of favor at the Camp Nou with manager Xavi Hernandez freezing out the player without giving him any game time.

The Spanish coach prefers the likes of Ronald Araujo, Joules Kounde and Sergio Roberto for the right-back position. The 2010 World Cup winner had this to say about Dest in a recent press-conference:

“He knows what the situation is. Being honest, we wanted to sign Cesar Azpilicueta [from Chelsea] and we couldn’t, so that’s the situation. But we do have players to provide cover there. Ronald [Araujo] did well there last weekend, Sergi Roberto can play there and [Kounde] can as well in case of an emergency.”

Considering his situation at the club, the USMNT defender was keen on a move to Manchester United. He is interested in the project at Old Trafford with Erik ten Hag at the helm.

Dest played a key role under Ten Hag at Ajax before his 2020 move to the Catalan club. He made 38 appearances under the Dutch manager, bagging two goals and six assists.

He has made a total of 72 appearances during his time at Barcelona, scoring three goals and providing five assists.

United, meanwhile, were keen to add depth to their right-back position. Diogo Dalot has been Ten Hag’s first choice for the position over Aaron Wan-Bissaka.

With Bissaka set to stay at the club for the moment, the Red Devils have cooled down their interest in Dest. Hence, it is likely that the player will end up in Milan. 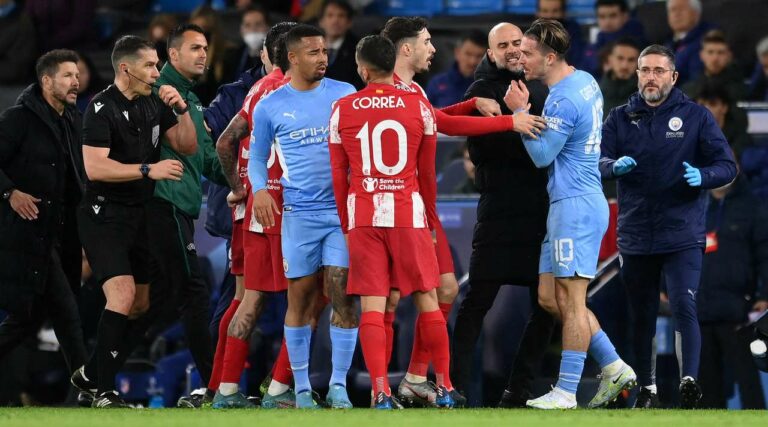 Phil Foden made an instant impact off the bench, providing the assist for Kevin De Bruyne as Manchester City edged out a closely-fought 1-0 win over Atlético Madrid in their UEFA Champions League quarter-final first leg.  Having already defeated the red side of Manchester, Atlético had their sights firmly set on Pep Guardiola’s men, who… 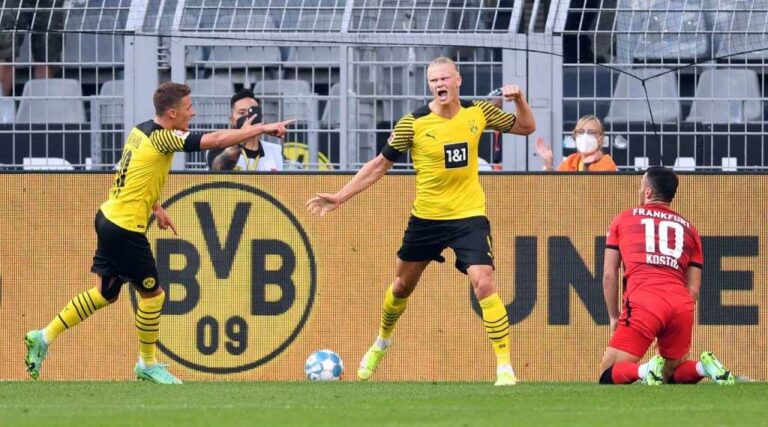 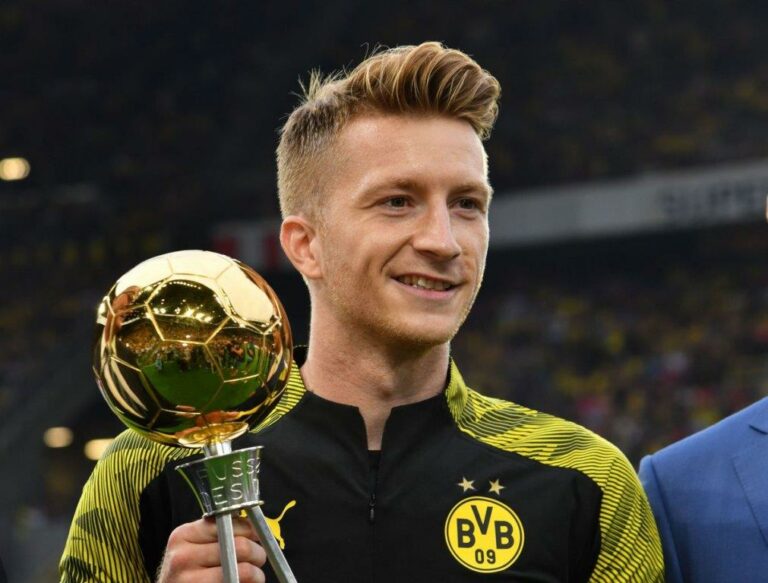 German midfielder Borussia Dortmund Marco Reus will not play at Euro 2020. The German decided to give himself time to recover. “After a difficult, exhausting and, fortunately, successful season, I decided not to go to the European Championship together with the coach of the national team. This decision was very difficult for me, because I… 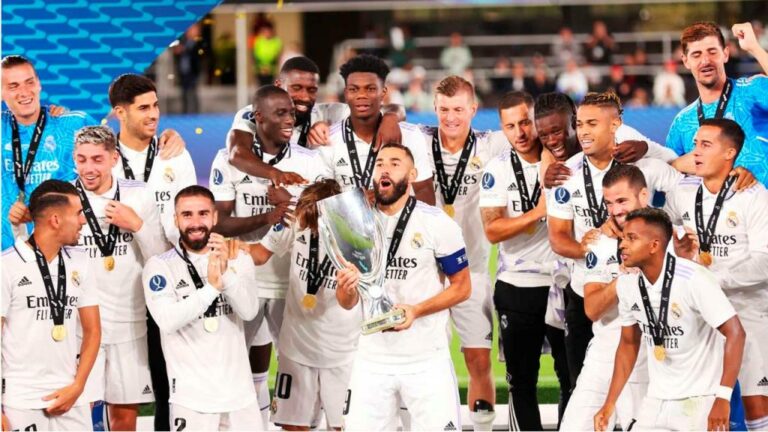 Real Madrid manager Carlo Ancelotti has again backed Karim Benzema to win this year’s Ballon d’Or after he scored in the 2-0 UEFA Super Cup win over Eintracht Frankfurt. Last season’s Champions League winners found it difficult to get into their rhythm early on against Frankfurt, who lifted last season’s Europa League, but broke the… 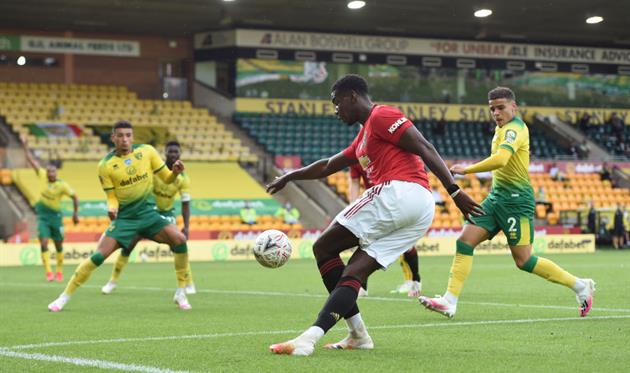 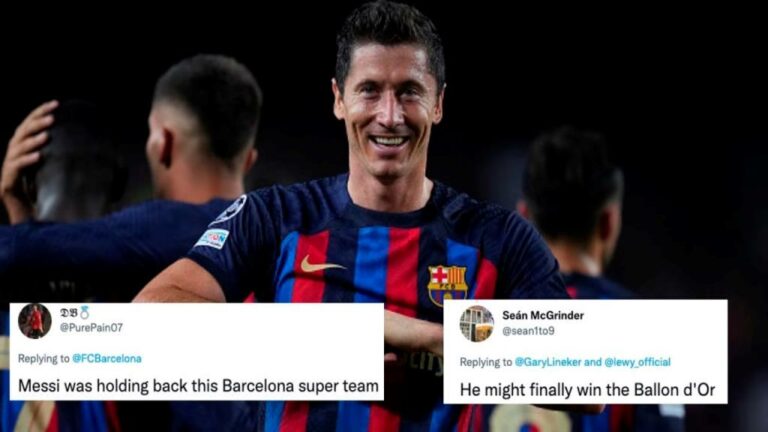 Barcelona romped to a fantastic 5-1 win over Viktoria Plzen in the UEFA Champions League on September 7. Robert Lewandowski scored a phenomenal hat-trick to continue his rich vein of form. Barca pressurized early on and made the breakthrough in the 12th minute. A sweeping Ousmane Dembele corner was flicked on by Jules Kounde. Franck…