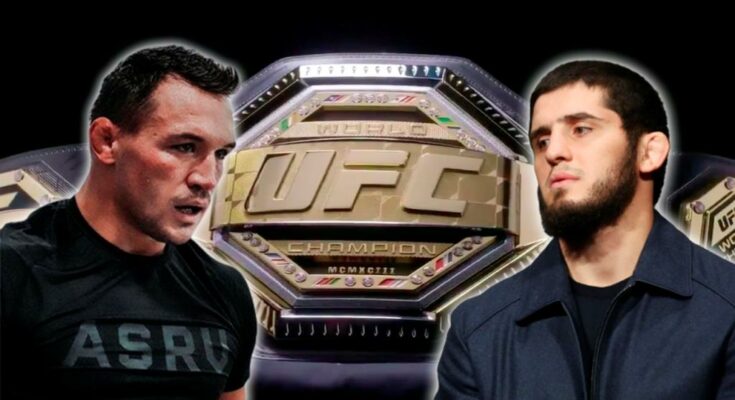 Chandler recently offered to fight Makhachev for the vacant lightweight crown, urging former champion Charles Oliveira to sit out the next title fight. The No.5-ranked 155-pounder suggested that he could fight Makhachev, while Oliveira is busy going after Conor McGregor.

“Hey, Charles [Oliveira], do your thing, bro. Wait till Conor [McGregor] comes back, do your thing. You deserve it. On a couple fight win streak, smashing through everybody. Why don’t you sit out? Wait for Conor to come back, I’ll keep the division warm, I’ll keep the division going. I’ll fight Islam [Makhachev] next – I’ll fight Islam for the title.”

On Twitter, Makhachev accepted the proposition, saying it would be an “easy money” fight. He also pointed out that he doesn’t care who he has to face as long as he gets a crack at divisional gold.

However, the Dagestani received backlash as several fans across Twitter didn’t take kindly to his comments.

Several individuals pointed out that Islam Makhachev doesn’t deserve a title shot. A Twitter user called @brett_est92 accused Makhachev of using Khabib Nurmagomedov’s influence to go straight to the “front of the queue.”

Meanwhile, Twitter users @APEX_imcnblu, @Stek02, and @MlrCap pointed out that Makhachev hasn’t beaten anyone from the division’s Top 5. They believe the Dagestani is underserving of a title shot until he beats someone significant.

There are also some who believe Oliveira is still the rightful champion of the weight class. One user wrote that the Brazilian deserves to be addressed as the 155-pound champ.

As things stand, the UFC lightweight division is without a champion. Oliveira, the most recent titleholder, was stripped of his status after he failed to make the division’s weight limit ahead of his supposed title defense at UFC 274.

Nonetheless, the Brazilian has earned the right to fight for the vacant title after he submitted Justin Gaethje in the main event of last May’s pay-per-view card. It remains to be seen who Oliveira will end up fighting next.