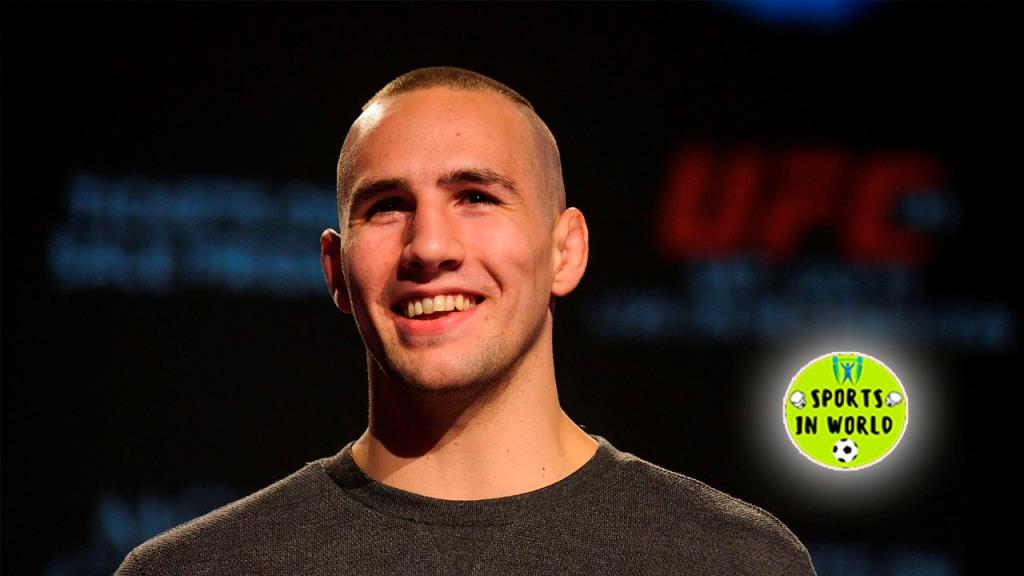 Rory MacDonald recently bid farewell to the sport after a career spanning over almost 17 years. ‘Red King’ announced his retirement in the aftermath of his defeat to Dilano Taylor in a 2022 PFL semifinals matchup.

Fans paid tribute to Rory MacDonald, who is widely considered one of the most entertaining fighters to have ever played the sport. Noting the progressive changes in MacDonald’s style throughout his career, @mormon_mma wrote:

“Rory has almost had 3 different careers in mma. He was a brawler then turned into a technical striker then ended up predominantly grappling to win fights. I can only assume that’s indicative of his desires in the sport as he aged. Thanks for the violence red king”

While fans lauded MacDonald’s career, some noted that the Canadian’s contribution to the sport may go unnoticed.

Some fans were also glad to see the true veteran finally hanging up his gloves after a lifetime of fighting.

Fans also inevitably recalled MacDonald’s epic UFC 189 clash against Robbie Lawler, which was deemed one of the greatest fights of all time.

Rory MacDonald was twenty years old when he signed with the UFC in 2010, five years after his pro debut. Training alongside Georges St-Pierre at the Tristar MMA in Montreal, ‘Red King’ was touted as the next big thing at welterweight.

After an impressive seven years in the promotion, MacDonald left the UFC for a lucrative deal in Bellator where he went on to become the welterweight champ. The Canadian faced semi-final exits in back-to-back PFL seasons before his retirement.

Despite making his way to a UFC title shot at one point, MacDonald believes a PFL title victory would be his greatest career achievement. ‘Red King’ told MMA Fighting in the lead-up to his semi-final bout against Dilano Taylor:

“It’s really tough field to go out there and compete against these guys year after year. PFL is no joke. You’ve got to be one of the best in the world to get through this. It’s an honor to compete against these guys who are grinding through it the same as me. From personal experience, it’s definitely the hardest thing I’ve had to do to win a championship in my career. The back-to-back fights, it’s a huge challenge. It would probably be my biggest achievement personally.”