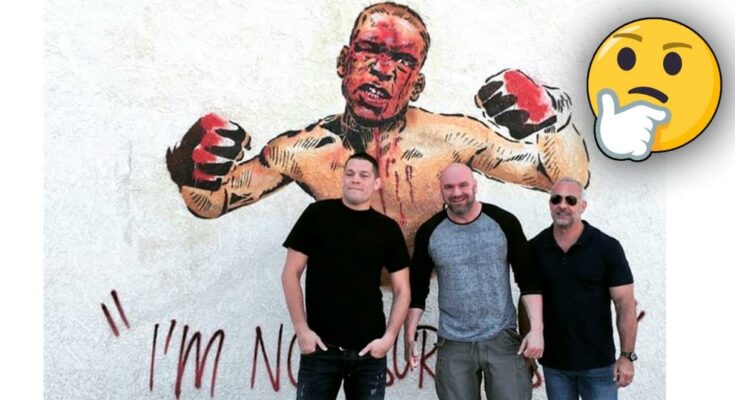 Nate Diaz continues to call on the UFC to give him the final fight on his contract, and now he’s eyeing a fight at UFC 277 on July 30.

Diaz hasn’t fought since a decision loss to Leon Edwards at UFC 263 in June 2021. By the end of the year he was calling for the UFC to give him another fight, but seven months into 2022 there is still no bout agreement signed. Nate Diaz has previously claimed the UFC is ‘icing’ him out, and he made a similar insinuation in his latest tweet:

“July 30th Would be a nice to departure date”

July 30 is the date of UFC 277 in Dallas, Texas, headlined by Julianna Pena vs. Amanda Nunes 2 for the women’s bantamweight title. Also on the card is an interim flyweight title fight between Brandon Moreno and Kai Kara-France and a heavyweight bout between Derrick Lewis and Sergei Pavlovich.

While the card already has thirteen fights booked, adding Nate Diaz would certainly be a treat for fans. The public quickly responded to the Stockton fighter’s latest tweet with a variety of comments.

There’s no solid answer as to why Diaz can’t secure a fight. The UFC has said Diaz keeps turning down opponents like Khamzat Chimaev. Diaz has said he accepted a Chimaev fight and was then told Chimaev was unavailable. After a year without a fight, it’s clear somebody has dug their heels in and is refusing to fix the situation. Whether it’s Diaz, the UFC, or both, is the question.

The closest Nate Diaz has gotten to a fight in the UFC recently is an altercation backstage at UFC 276 where he slapped FULL SEND MMA reporter Shawny Mack.

A video of the incident shows Diaz calling Mack out for a derogatory Instagram post about his training partner Nick Maximov. He then knocks Mack’s microphone away and Stockton slaps him upside the head.

Mack detailed the incident on a recent episode of THE FULL SEND PODCAST, saying:

“The thing is he just gave us some free advertising is what he did. He perfectly hit the Full Send. He perfectly hit the hat off my head. He could have f***ed me up if he wanted to… When the camera cuts off, he shoves me, and then as I was looking at him, he did the signature Nate Diaz, he was like this [poses like Diaz]. Square up with me and I’m like, ‘F***. I’m about to get my a** whooped.'”

No further whoopage was delivered, but Diaz’s point was made. Don’t talk trash about him on the internet and then expect a warm response when you meet in person.