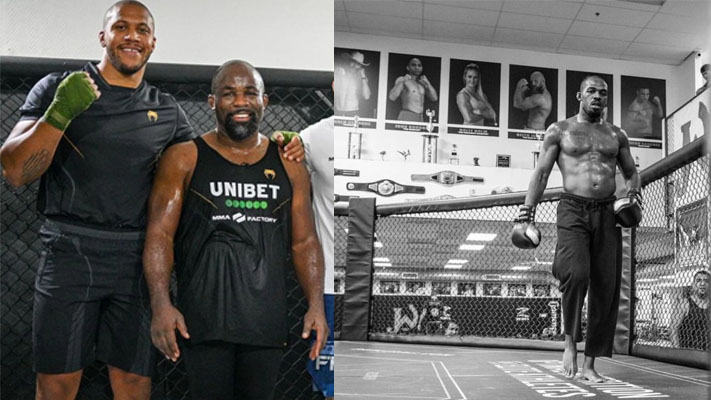 Francis Ngannou was able to put on a versatile performance against Ciryl Gane at the beginning of 2022. ‘The Predator’ went into the fight with serious knee damage and needed surgery post-fight, which has put him on the sidelines.

With Ciryl Gane’s impressive victory in Paris, many fans are wondering what is next for the No.1-ranked contender. With Jon Jones’ return to the octagon looming, a possible matchup between him and ‘Bon Gamin’ could happen.

During his interview with Helwani, Fernand Lopez was asked who he thinks is the biggest threat to Gane right now between Jon Jones, Francis Ngannou and Stipe Miocic.

“Because his [Jones] fight IQ, I mean like, the best way to beat Ciryl is to play the fight IQ. ‘Cause it’s about choices, you know. So I really think he’s more dangerous, because of that. He is the number one danger.”

Depending on the timeline of Francis Ngannou, Ciryl Gane could well be in line for another interim title bout, which could set up another unification showdown with the Cameroonian champ.

Francis Ngannou was guided by the head coach of MMA Factory in Paris, Fernand Lopez, from the time he entered MMA in 2013. He would continue his journey with the instructor until a massive fallout in 2018.

Ngannou and Lopez both hold different versions of the truth. ‘The Predator’ claimed that his coach was becoming jealous of the newfound fame Ngannou was experiencing, whilst Lopez suggested that ‘The Predator’ allowed the stardom to get to his head as he grew more famous.

Recently, Lopez confessed that he carries regret over how events transpired and that he wishes things were dealt with more privately. Speaking to Ariel Helwani on The MMA Hour, Lopez said:

” That was buried very long time ago, I told you. I was in your show and I told you that this is over. Me, I’m not talking on this matter anymore. To be honest with you there’s things that… I regret to have even be vocal on this.”

Francis Ngannou moved to Xtreme Couture to join up with top tier coach Eric Nicksick and has found success in his move. But ‘The Predator’ will no doubt be relieved that the much-publicized beef between him and his former coach is a thing of the past. 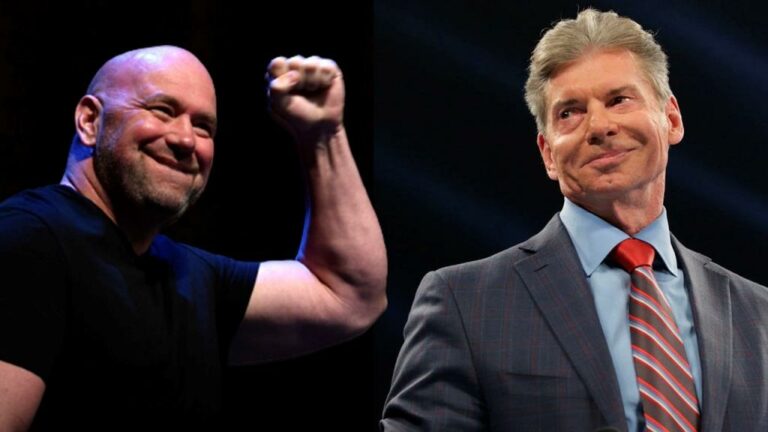 The story began with the fact that UFC president Dana White has attended a WWE event. He was present for Ronda Rousey’s appearance at WrestleMania 34. Rousey is, of course, a former UFC champion, meaning that White’s support for the wrestler wasn’t surprising. Dana White stated on Twitter that the event was his first live… 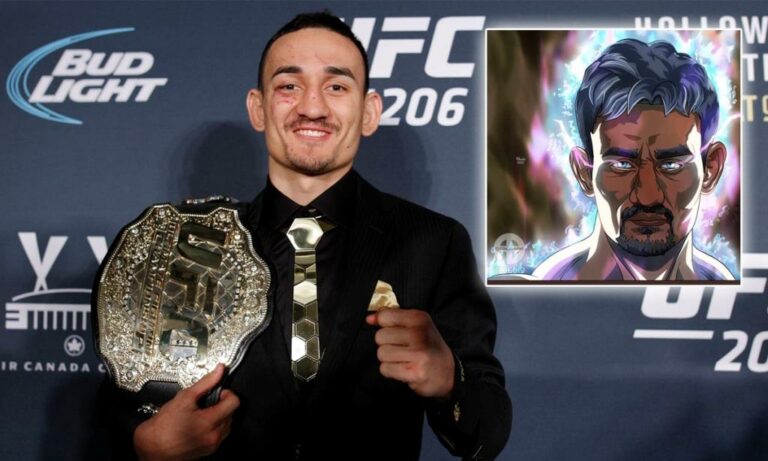 Max Holloway is set to co-headline the upcoming UFC 276 pay-per-view event alongside reigning featherweight champion Alexander Volkanovski. UFC 276 will take place at the T-Mobile Arena in Las Vegas on July 2. This is going to be the third time the pair have shared the octagon. Volkanovski is 2-0 up right now but Holloway… 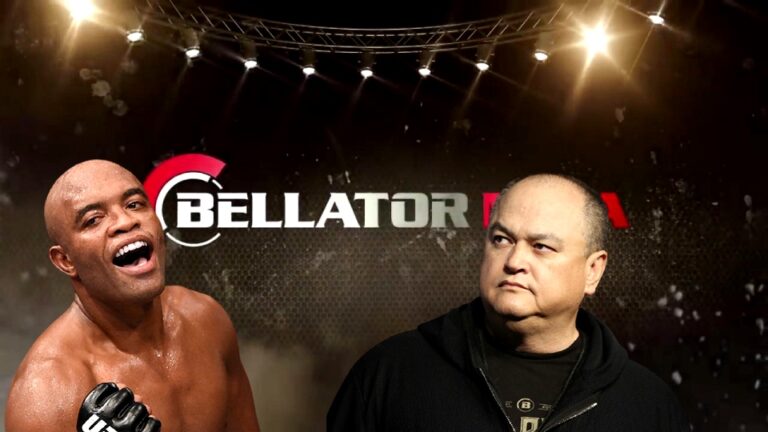 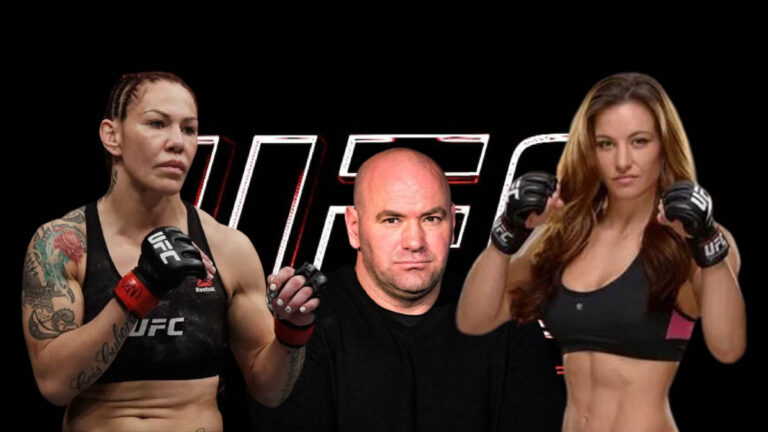 Featherweight champion Bellator Cris Cyborg claims UFC President Dana White has blocked her grappling match with Miesha Tate, who is preparing to return to the octagon. The Brazilian said that she was supposed to meet with Tate under the organizations of the Submission Underground, but White opposed this fight. “I’m not surprised,” Cris Cyborg said… 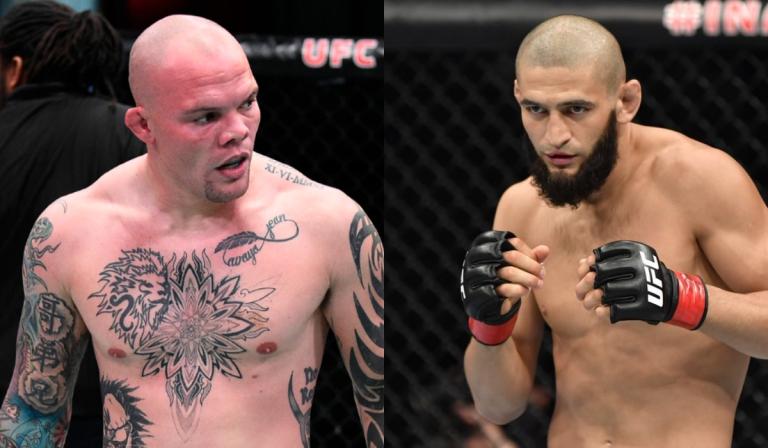 Disclosure: This post contains affiliate links. If you buy or sign-up through one of those links, you won’t pay a penny more but we’ll get a small commission that helps me in running this blog. Read the Disclosure page. UFC rated American welterweight Anthony Smith (34-16) spoke about rising welterweight and middleweight fighter Khamzat Chimaev (9-0), who… 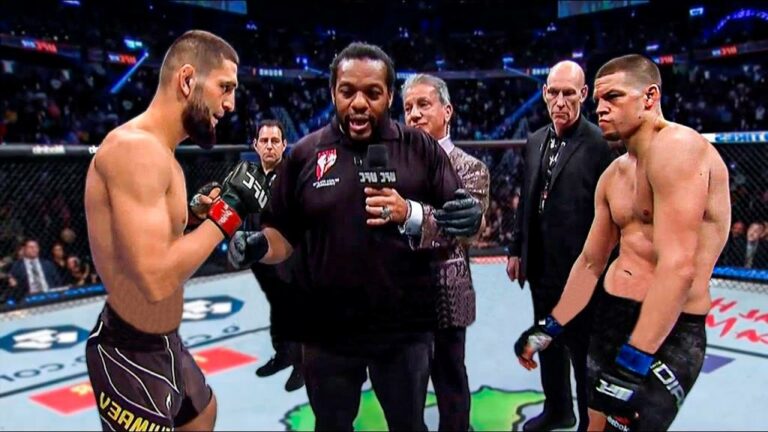 Nate Diaz has given up on preparing for Khamzat Chimaev ahead of their main event clash at UFC 279. For the longest time, Diaz has been wanting to fight out his UFC contract but the promotion wasn’t willing to give him the fights he wanted. He then got booked to headline UFC 279 against Khamzat…