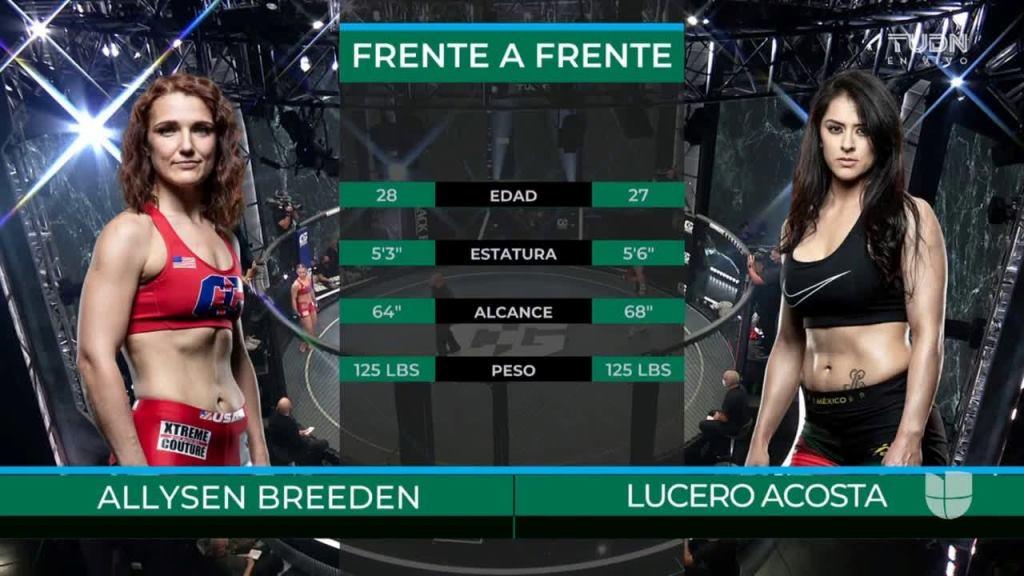 The women’s fight at the Combate Global tournament between the Americans Lucero Acosta and Allysen Breedan was marked by a tough chop and a knockout in the first round. Allysen Breedan started the fight with attacks, but Acosta easily repulsed the attack and went on the offensive herself.

Lucero Acosta beat her opponent so much that she fell exhausted on the ring floor. But this did not stop Lucero Acosta – she pounced on the lying Allysen Breedan and began to finish off until the fight was stopped by the referee.