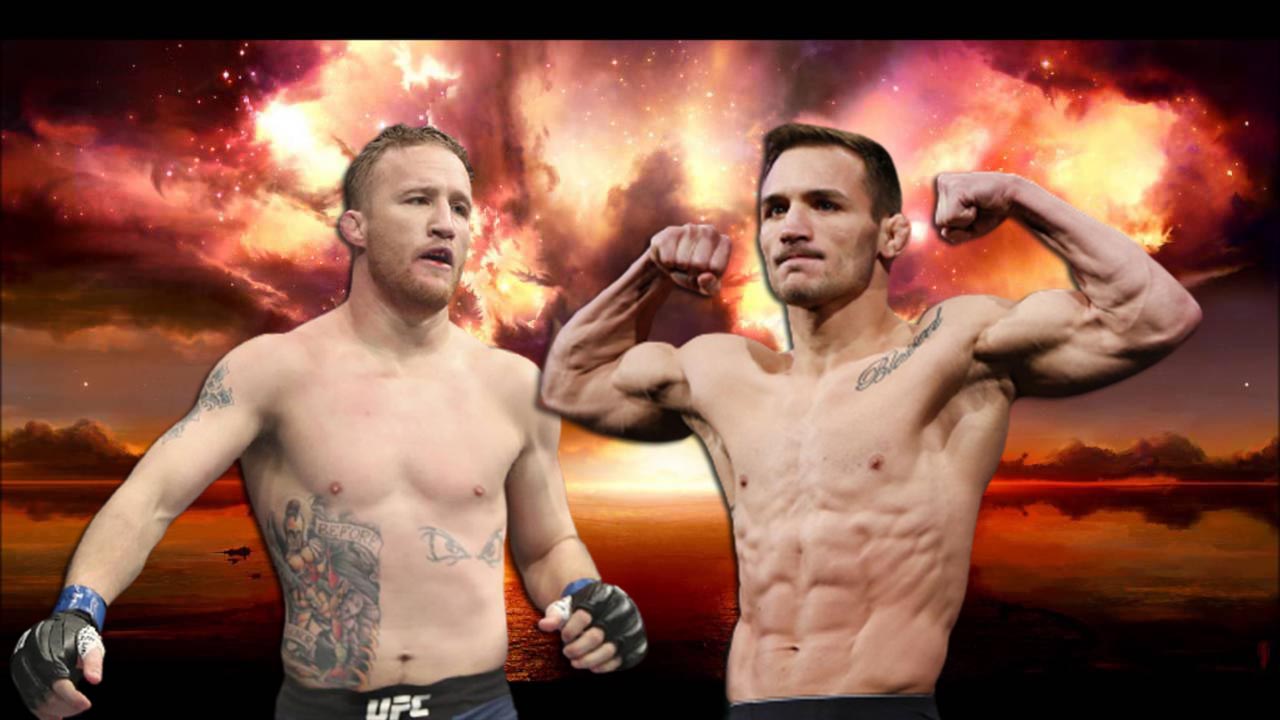 Former interim UFC lightweight champion Justin Gaithje may return to the octagon against ex-Bellator champion Michael Chandler. The likely organization of the match, which is currently in development, was reported by renowned sports commentator Ariel Helwani.

Justin Gaethje, 32, made an unsuccessful attempt last October to take the current lightweight title from Khabib Nurmagomedov, losing to the undefeated Russian fighter by triangle choke in the second round.

34-year-old Michael Chandler made his successful debut under the UFC banner in January, finishing in the first round by technical knockout of Dan Hooker. Prior to that, the former Bellator champion won two early victories by knocking out Sidney Outlaw and Benson Henderson.

At the moment, Justin Gaithje and Michael Chandler are ranked second and fourth in the UFC lightweight rankings, respectively.