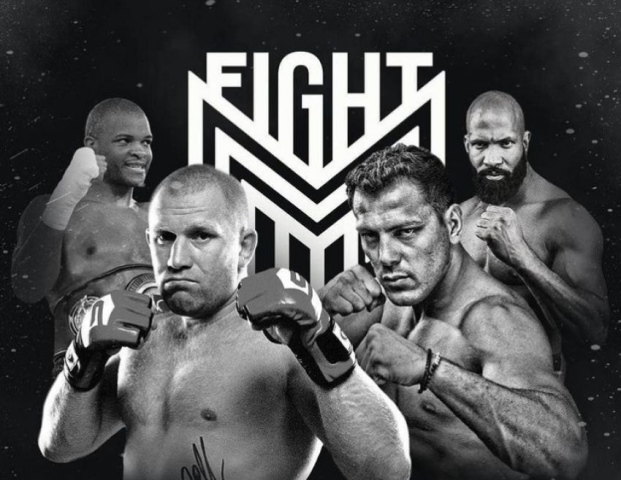 On June 12, Minsk, Belarus, will host the M-1 Fight 2021 tournament, which will be headed by a K-1 heavyweight bout between Azerbaijani Zabit Samedov and German representative Deji Kalejaye.

In the co-main event, Russian MMA heavyweight Sergey Kharitonov will fight under the rules of boxing in the heavyweight division with a fighter from South Africa Osborn Machimana. For the 40-year-old Russian, this will be the second fight in the boxing ring. In September last year, he successfully made his boxing debut, defeating former title contender Danny Williams by a second-round technical knockout.

42-year-old rival Kharitonov last fought in May last year, suffered an early defeat from Danila Semenov. The South African is now on a four-game losing streak.