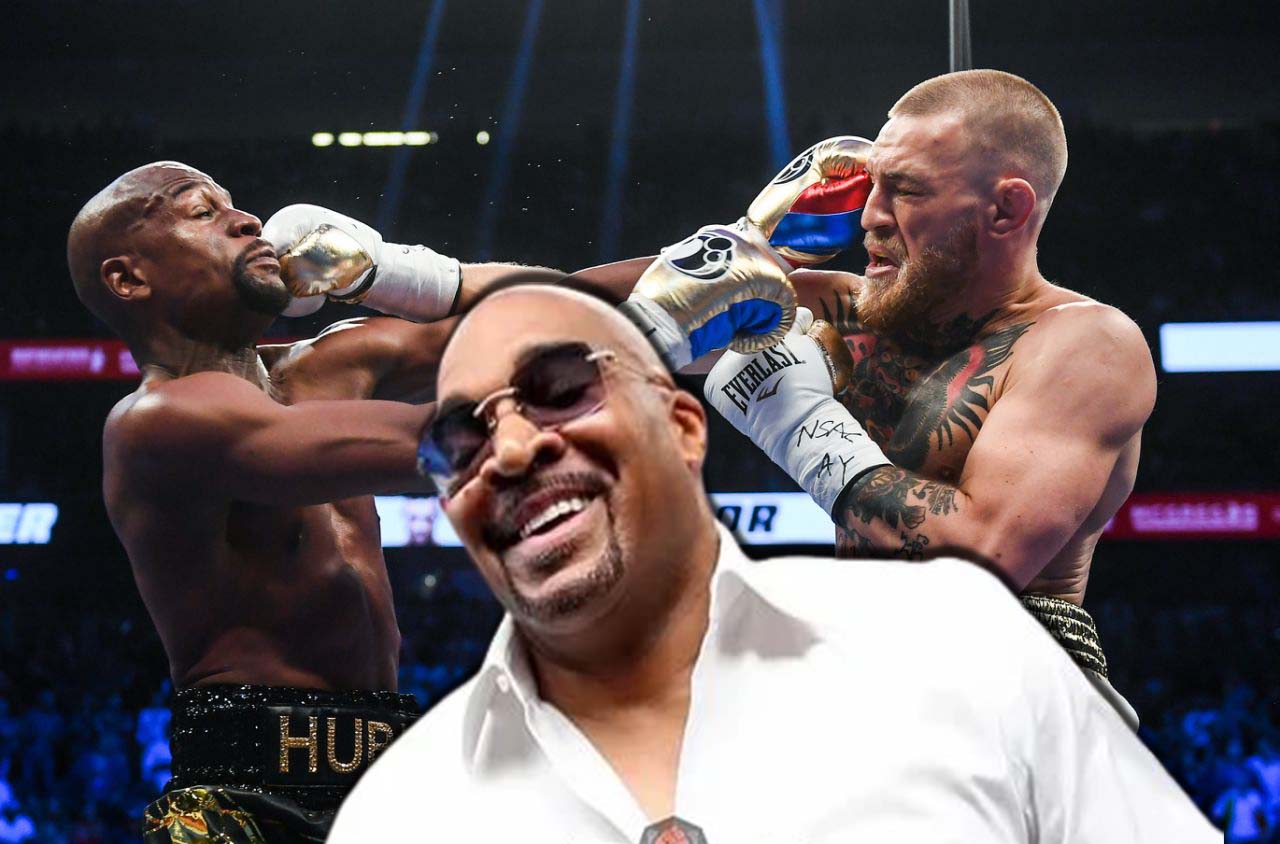 Floyd Mayweather is set to cash a very big check on Sunday when he faces YouTube star Logan Paul. But he and his longtime business partner said they’re very open to cashing another one with a rematch against Conor McGregor.

“Absolutely,” Mayweather said during an interview promoting the exhibition match with Paul at Hard Rock Stadium in Miami Gardens, Fla. “The beef is all these guys look up to me, steal my blueprint and then they hate on me.”

That hate has made a second fight with Conor McGregor, whom Floyd Mayweather knocked out in 2017, a “very personal” thing, Mayweather promotions CEO Leonard Ellerbe told Showtime.

“Conor, if you’re listening, you can get that too,” Ellerbe said.

McGregor repeatedly has pushed for a rematch after winning early exchanges and then flagging late before being finished by a flurry of punches from Mayweather. The Irish star pivoted back to the UFC, which co-promoted the record-breaking “Money Fight,” after a second fight failed to materialize. He repeatedly entertained a return to the ring, however, and tried to negotiate a bout with Manny Pacquiao before a knockout loss to Dustin Poirier pushed McGregor to a trilogy that will take place in July at UFC 264.

Ellerbe didn’t explain exactly why things got so personal between McGregor and Mayweather since the first bout, which ended with them arm-in-arm after a raucous pre-fight buildup that saw the former two-division UFC champ toe the line with racially insensitive language.

But for Mayweather, who said he’s already made $30 million signing on to fight Paul and expects he’ll make much more by the time pay-per-view receipts are added, grudges don’t move him any more. Paydays do, and a rematch with McGregor would undoubtedly generate another huge haul.

The first time they squared off, Showtime raked in 4.3 million PPV buys domestically, the second-largest buyrate behind Mayweather’s meeting with Pacquiao. UFC President Dana White later claimed that figure was much higher when global buys were calculated, coming in at a whopping 6.7 milllion buys, putting the revenue between $602,665,000 and $669,665,000.

A sizable chunk of that went to Mayweather, who co-promoted the bout with the UFC and Showtime and reportedly took home between $275 and $300 million for the bout. As recently as this past October, the latter figure is what he’s said he would require to come out of retirement to box McGregor again. To get personal, he’s got a price.