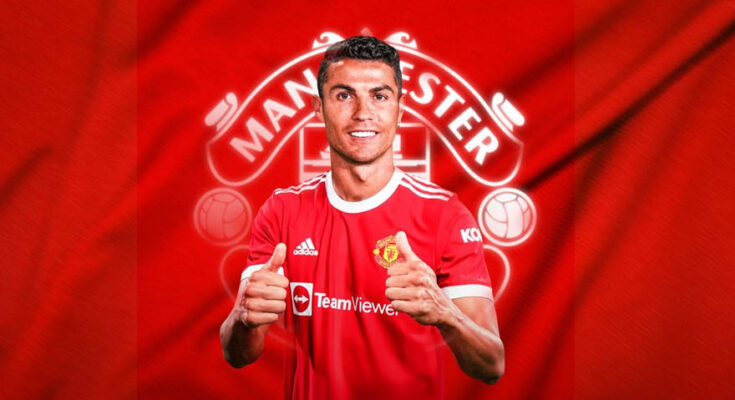 Ronaldo has won a number of player of the month awards at United since re-joining the club last summer.

The superstar has been United’s top performer this season and has been deserving of the number of solo awards he has received this summer.

It was made official that the supporters had once again voted for Ronaldo to win the monthly award.

“Official: Cristiano Ronaldo has been voted #mufc‘s Player of the Month for May.”

Ronaldo is reportedly set to stay at United next season amid a lot of speculation of his future.

The striker has also been linked with moves away from Old Trafford with former club Real Madrid possibly looking at resigning Ronaldo due to missing out on Kylian Mbappe.