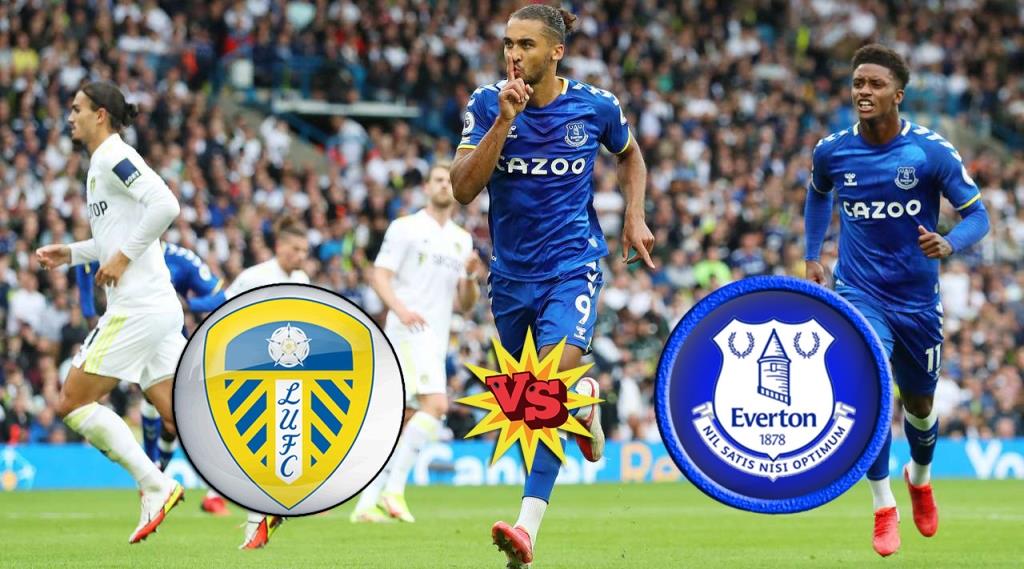 Leeds United fans were able to pack out Elland Road in a Premier League fixture for the first time since 2004, and an intense affair driven on by a superb atmosphere, which saw Marcelo Bielsa’s side come back from behind twice to draw against Everton.

After an electric start to the game, Liam Cooper gave away a penalty, after pulling Dominic Calvert-Lewin’s shirt on the half-hour mark. Following a lengthy VAR review, the Toffees’ number nine took it himself and put the ball past Illan Meslier, despite the Frenchman diving the right way, to add to his opening day goal against Southampton.

The hosts needed a response, and after an exchange between Patrick Bamford and Yerry Mina resulted in both men being booked, Leeds equalised in the 41st minute. Bamford resisted the temptation to take the Colombian on as Leeds broke forward. Instead, he selflessly rolled the ball to Matheusz Klich, who capitalised on Michael Keane’s slow reactions and provided a classy finishing touch to restore parity.

It took just five minutes after the restart for Demarai Gray to regain Everton’s lead with his first goal since moving from Bayer Leverkusen. It looked as though a poor first touch had let the 25-year-old down, but he managed to dig the ball out of his feet to find the bottom corner from a tight angle.

Leeds United weren’t about to give up on an occasion like this, though. With 17 minutes remaining, Raphinha made the most of more weak defending to hit a sumptuous strike that gave Jordan Pickford no chance and got them back on level terms.

If this is the benchmark for how games will be at Elland Road this term, we’re certainly looking forward to seeing more of them, and both teams deserved to take something from a pulsating affair. 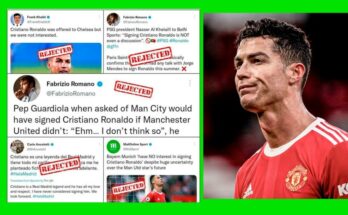 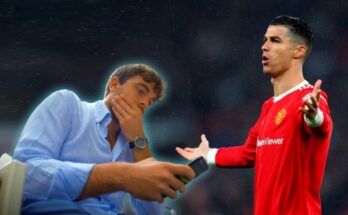