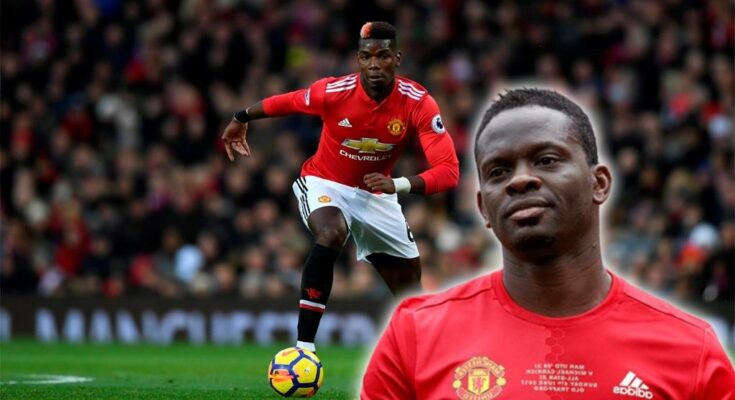 The 29-year-old will leave the Red Devils this summer on a free transfer following an unsuccessful return to the club six years ago for a then-world record fee.

According to TeamTalk, Pogba has slammed Manchester United in an upcoming Amazon Prime documentary, as the World Cup winner proclaimed:

“I think it’s not necessary, it doesn’t help his cause. All those quotes are unnecessary. When I look at all the legends they do their talking on the field. You’re doing a documentary, good for you, do it, if it provides the results you want, fine – I won’t judge that.

“But in terms of the respect for the team and [what the] player deserves, to provide results on the field, he hasn’t done that.“I don’t think he will be happy with his era at Manchester United. It benefits the documentary but doesn’t benefit him or the club.”

“When you have liberties to talk or you deserve more – yes, you deserve more if you actually had the performances where no one can criticise you. You have to perform and I don’t think he has. I like him, admire every piece of him. When you look at the results, it’s frustrating for the club and the player.”