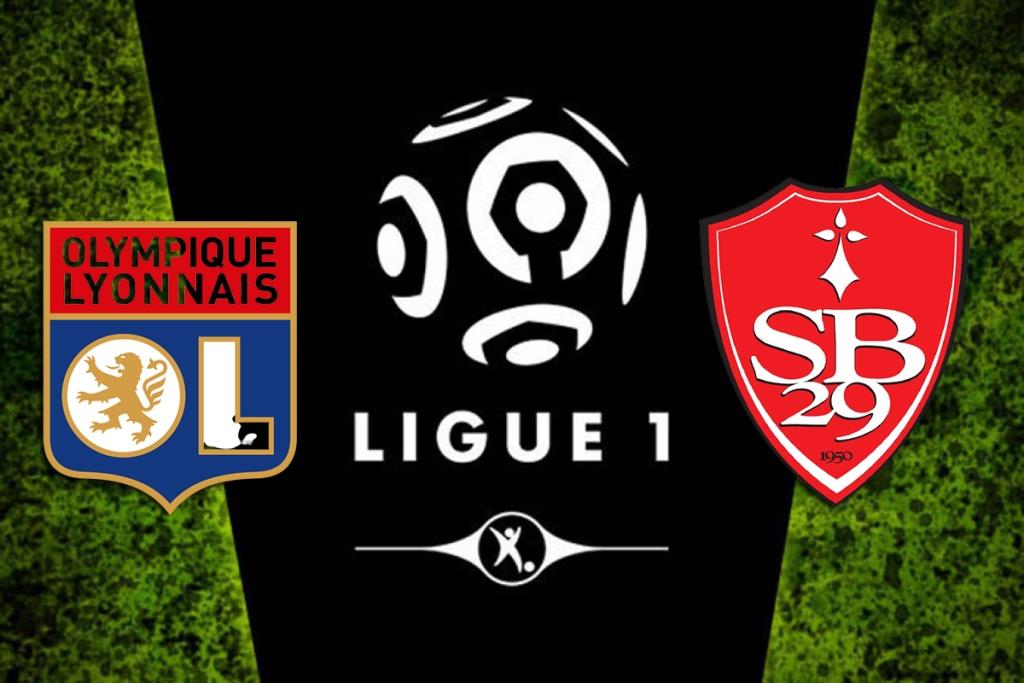 Playing their 100th match at the Groupama Stadium, Lyon came away with a 1-1 draw against a resilient Brest side in a result few saw coming. Both sides had their chances, but ultimately they were forced to share the spoils in their season-opener.

Lyon endeavoured but simply could not break down the ‘Pirates’ in the first half. Just ten minutes in, under heavy pressure, Marcelo placed his header far beyond the goalposts. Then, on the half-hour mark, Moussa Dembélé was afforded acres of space, yet severely misplaced his shot. Brest looked impressive in the spells in which they had possession. New signing Franck Honorat caused most of the ruckus, keeping Lyon guessing with his dizzying runs and creative thinking. It all came together when Irvin Cardona produced a blistering strike late on to hand his side the most unexpected of HT leads.

Fifteen minutes into the second half came a moment of controversy. Dembélé was furious at not being awarded a penalty after he appeared to have been shoved in the box. However, moments later, former Leicester forward Islam Slimani coolly finished to leave the score locked at 1-1 with his fifth strike for the club. Slimani was again the centre of attention in the 75th minute, as he cried out to the referee for the spot-kick to be given. However, the calls were quickly waved away.

It was a tightly contested encounter that saw the two sides become inseparable from each other. Lyon appear to have some work to do if they want to reach their European heights of previous seasons. Meanwhile, Brest appear to be on track in their pursuit of spending another season in the top flight. Lyon next play Angers whilst Brest face Rennes.