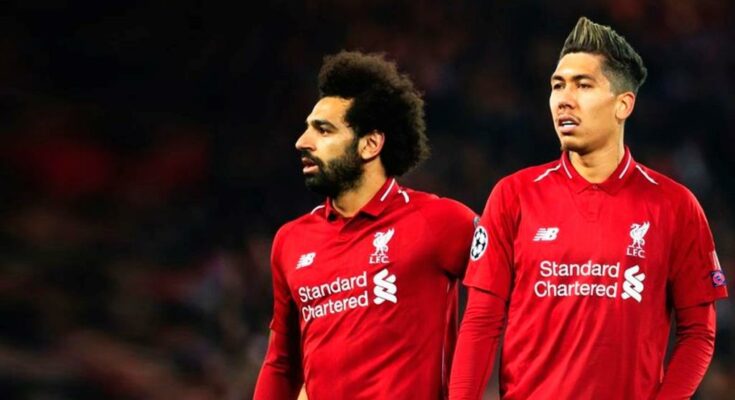 Both Salah and Firmino, as well as Sadio Mane, will be out of contract in the summer of 2023. While Mane seems to have his heart set on a move away from Anfield, his fellow forwards could still sign new deals with the Reds. Salah, meanwhile, is currently in a contract standoff with the club.

There haven’t been many rumors about Firmino, who started just 17 matches for Jurgen Klopp’s side during the 2021-22 season. The Brazilian has evidently fallen in the pecking order with the arrivals of Luis Diaz and Diogo Jota.

With Liverpool now signing Darwin Nunez as well, Robinson believes getting Firmino to sign a contract extension may no longer be a priority. The former Tottenham Hotspur goalkeeper told Football Insider:

“Firmino has just 12 months of his contract. All the talk has been about [Mohamed] Salah and Mane but [Roberto] Firmino is in the same boat. The front three that were the best in the world for a couple of years are going to be broken up.”

He continued by stating his belief that Firmino is “the least important” of the trio involving himself, Mane and Salah:

“Out of the three, Firmino is probably the least important. Firmino has been rotated in and out recently. He is the weaker link of the three if you like. In terms of a new deal, Salah will be the priority.”

“It was unthinkable that anybody could break that front three. Now there is a chance two or even all three of them may not be there in 12 months time. It is unthinkable. I don’t think Liverpool can afford to let them all leave.”

Mohamed Salah and Roberto Firmino have been tremendous players for Liverpool

Firmino notably arrived at Anfield in the summer of 2015, two years before Salah. The former TSG Hoffenheim star has gone on to accumulate 327 appearances across all competitions for Liverpool, recording 98 goals and 74 assists.

Salah, meanwhile, arrived from AS Roma in 2017. The Egyptian has gone on to make 254 appearances for Klopp’s side, scoring 156 goals and laying out 63 assists.

The duo led their club to the 2018-19 UEFA Champions League crown and the 2019-20 Premier League title. They have since added the UEFA Super Cup, FIFA Club World, FA Cup and EFL Cup to their glittering trophy cabinet.