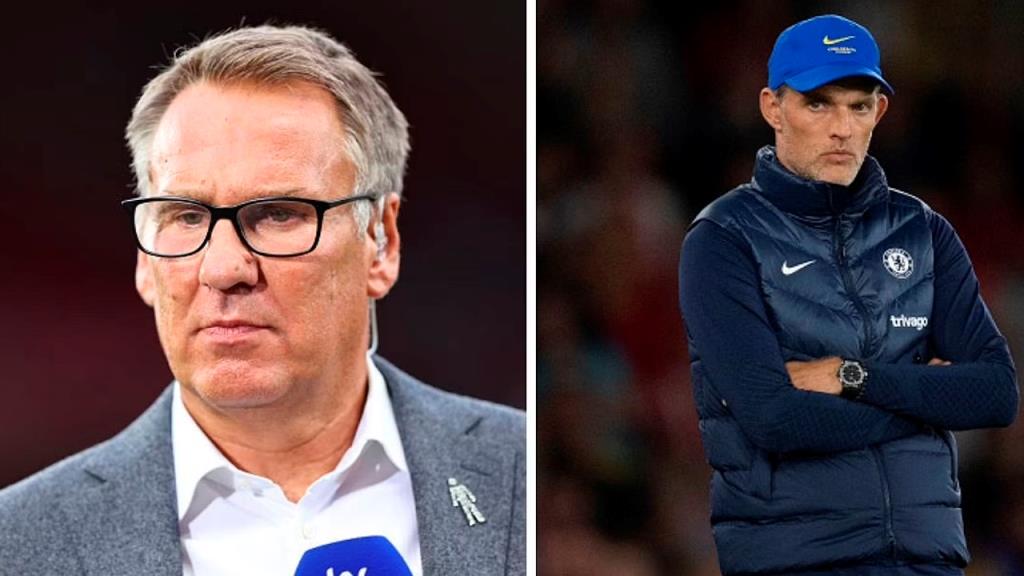 Former Arsenal attacker Paul Merson has claimed Graham Potter is not the right man to take up the Chelsea managerial job. He believes Zinedine Zidane ‘ticks the box’ for the Blues and should be named their next manager.

Chelsea sacked Thomas Tuchel following a slow start to the new season. The west London club have won just three of their opening six Premier League games and are currently sixth in the table.

Their UEFA Champions League (UCL) campaign started in the worst possible fashion as well. They went down to Croatian giants Dinamo Zagreb 1-0 in their opening match, which eventually resulted in Tuchel’s sacking.

The Blues have reportedly identified Brighton & Hove Albion manager Graham Potter as Tuchel’s replacement, but Merson doesn’t think that would be a good move.

“For me, the only one who ticks the box is Zinedine Zidane. He is a legend. Nobody is questioning him. He was one of the best players in the world and he has managed Real Madrid. He has managed top-drawer players.

“He is not a manager who wants to be around for five years and build a project, he just wants it now. He is not going to build a team. He wants a team that is full of superstars already. People will listen to him.

“For me, Zidane fits it. The way they work on the basis of a couple of years,” the footballer-turned-pundit wrote in his Sky Sports column.

Paul Merson also warned in his column that expecting Graham Potter to build a solid team over the next five years won’t be a wise idea.

“You cannot give it to Graham Potter for five years and tell him to build something. It is not that job. It is a Zinedine Zidane job. He would settle for two years. If he has not won anything by then he would be the first to say he is moving on,” he wrote.

“Brighton have just scored five goals playing lovely football and looking like the Harlem Globetrotters. But I also remember when he was getting booed last year. They were going mad. They could not win a game or score a goal for toffee. It is timing.”

Merson claimed that Chelsea would have appointed Leicester City boss Brendan Rodgers as their new manager had the Foxes enjoyed a better start to the season than Brighton.

While the Seagulls are currently fourth in the league table with 13 points in six matches, Leicester are rock-bottom with just one point from six games.

“It is all about timing. Who is doing well at the moment? Let’s be honest, if Leicester are second in the league right now then Brendan Rodgers is going to Chelsea. If Rodgers had started this season well rather than Potter then he would have been a no-brainer,” Merson claimed.