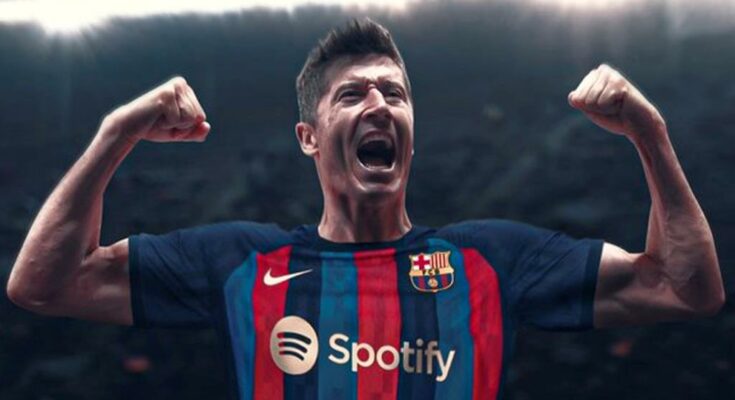 Robert Lewandowski is one of the greatest strikers of the modern era. The Poland international has been prolific for both Borussia Dortmund and Bayern Munich over the years.

We will have to wait and see how the 33-year-old fares outside Germany after spending almost the entirety of his career in the Bundesliga.

Barcelona, despite their well-documented financial struggles, have managed to make a number of mega signings this summer.

However, the Blaugrana do not boast the best record with marquee signings, with several of their mega-money acquisitions failing to justify their price tag at Camp Nou.

Lewandowski’s track record over the years and experience at the highest level makes him somewhat less of a risk.

Meanwhile, it will be a huge challenge for Bayern Munich to cope without Lewandowski’s goals despite their plethora of options up front.

Former Bayern Munich midfielder Dietmar Hamann has claimed that Robert Lewandowski did his former club a favor by joining Barcelona.

The Catalan giants are having a blockbuster transfer window this time out, with Lewandowski being one of their biggest incoming players of the summer.

Despite the Polish international turning 34 next month, Julian Nagelsmann’s side have landed a big fee from Barcelona for his services.

As claimed by ESPN, the Bavarian giants have bagged €45 million fee, with €5m in potential add-ons from Lewandowski’s move to Camp Nou.

Hamann has insisted that Bayern Munich are the winners of the deal and credited the German champions for dealing with the situation professionally.

The former Liverpool star has also thanked Lewandowski for making public statements which resulted in Bayern Munich landing a big fee for his services. Hamman said, as quoted by Diario AS:

“I think they are happy that he has gone. This whirlwind of signings began and he made some statements. It has to be said that Bayern behaved very well and very professionally. Lewandowski did [Bayern] a huge favour with his statements.”

Hamann has insisted that Lewandowski did not leave the Aliianz Arena on the best of notes, but he still did Bayern a huge favor. He added:

“Without them, [Bayern] probably never would have been able to get the price that they obtained. As distasteful as his exit was, Lewandowski did Bayern a huge favour.”