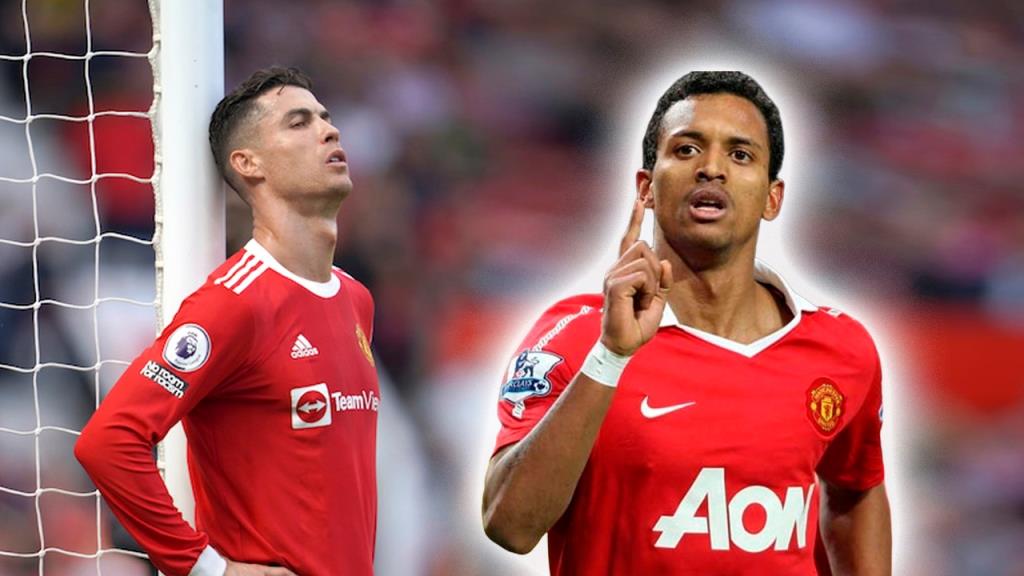 Following a disappointing 2021-22 campaign, Cristiano Ronaldo has expressed his desire to leave United and possibly join a club where he can compete for trophies right away.

Some Manchester United fans have been left disappointed with Cristiano Ronaldo’s behavior, but his former teammate Nani understands where he is coming from.

Speaking on Rio Ferdinand’s VIBE WITH FIVE Podcast, Nani claimed that Ronaldo didn’t have the time to waste on an under-construction project.

Explaining why it was ‘normal’ for the 37-year-old to hand in his transfer request, the Melbourne Victory winger said (via Goal):

“It’s a long time since we played together and Cristiano is not a kid anymore. Times change and the reactions and attitude can change as well. But, as we see, he’s doing the same things as usual; he doesn’t like to lose, he reacts when the team is not doing well.”

“But the only difference is that it’s different times. He’s playing again at Man United but he’s been all over the world doing well at different teams with different players. He’s in a team where the managers are trying to build a strong team and it’s not easy, it takes time.”

“For Cristiano, he doesn’t have time to lose on building teams or waiting for the next season. He wants to continue to be at the top, scoring goals, being the man. That’s why the reaction is normal, we all have the wrong reactions sometimes.”

Cristiano Ronaldo featured in 38 games for Manchester United across competitions in the 2021-22 campaign, recording 24 goals. His current contract runs until June 2023 but there is an option to extend it for an additional year.

Nani, who scored 41 goals and laid out 73 assists in 230 games for United, believes Erik ten Hag’s side have a severe deficiency of hunger. The former Portugal international claimed that the players were afraid to “get sweaty” and did not put in their 100%.

Commenting on the club’s current state, the 35-year-old said:

“I don’t like to talk too much, I don’t talk about players but you can see there is no hunger, there is no attitude or desire to win in the club. You have a lot of talented players but they don’t want to get tired. If I had to get sweaty to win, I would. They prefer to not sweat.”

Having endured two consecutive defeats in their first two Premier League fixtures (Brighton & Hove Albion and Brentford), Manchester United are set to square off against Liverpool on matchday three. It will be interesting to see if they can come up with a reply against one of the best teams in the division. 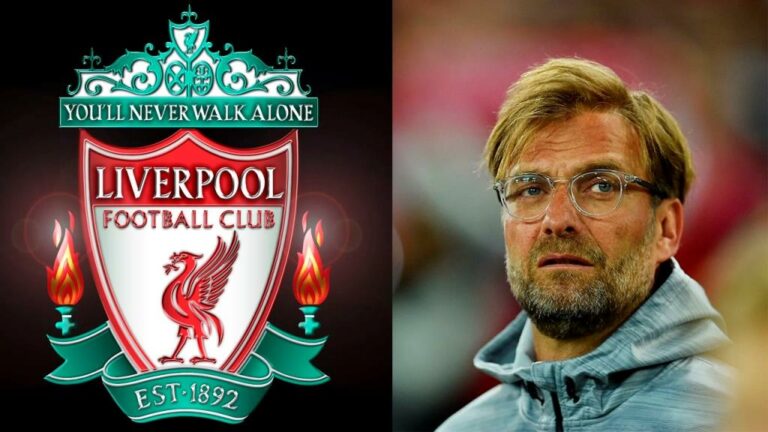 Liverpool star Thiago Alcantara will be sidelined for up to six weeks with a hamstring injury, according to The Athletic reporter James Pearce. The Spanish international was substituted in the 50th minute of their opening day Premier League draw with Fulham on Saturday. He was seen limping off clutching his hamstring and it’s now been… 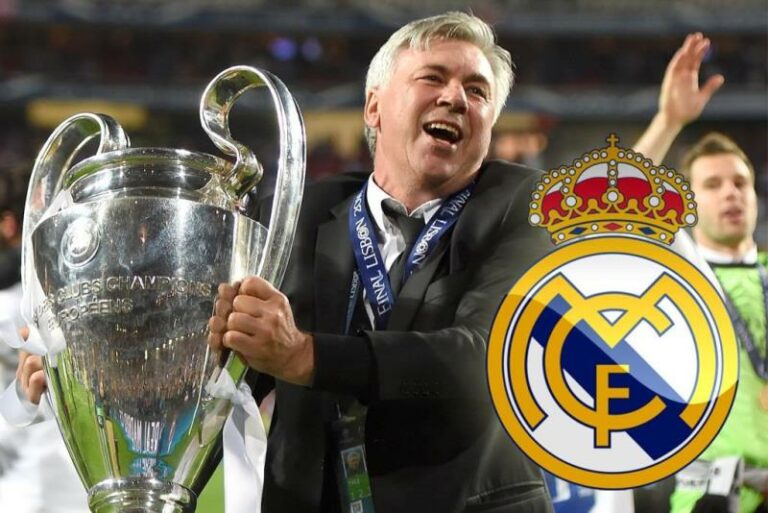 Carlo Ancelotti played his 800th match in the top 5 leagues of Europe. He spent the most matches with Milan in the Italian Serie A. Real Madrid in the match of the fifth round of the Spanish La Liga won a minimal victory over Valencia (2: 1). According to the press service of the “cream”,… 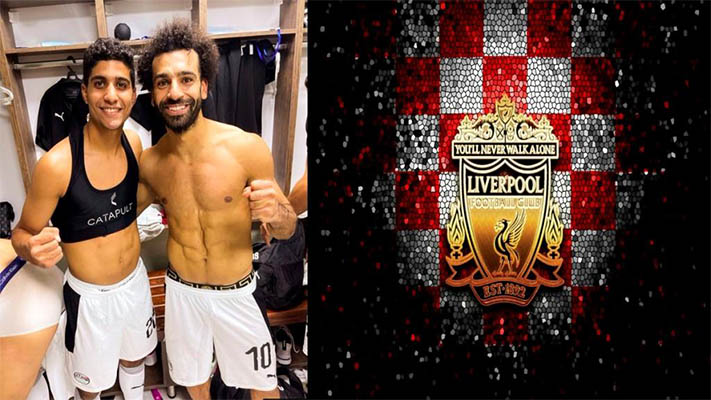 Mohamed Salah is reportedly encouraging the decision-makers at Liverpool to track the progress of up-and-coming Pyramids FC winger Ibrahim Adel. According to 90min, Danish side FC Nordsjaelland made a £2 million bid this summer but the bid was rejected. Pyramids value him at around £5 million plus add-ons and have since extended his contract until… 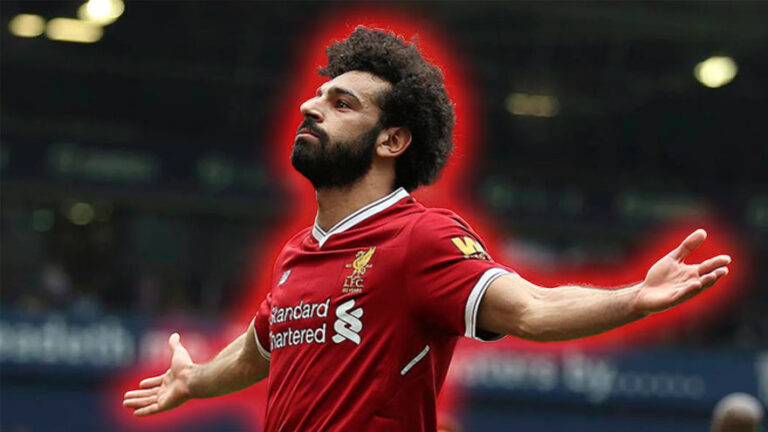 Liverpool superstar Mohamed Salah is close to agreeing to a new deal with the Reds, according to Portuguese journalist Pedro Almeida. The Egypt international has just one more year remaining on his deal with the Merseyside-based club. The forward’s contract situation at Anfield has led to speculation over his future at the club. Liverpool are… 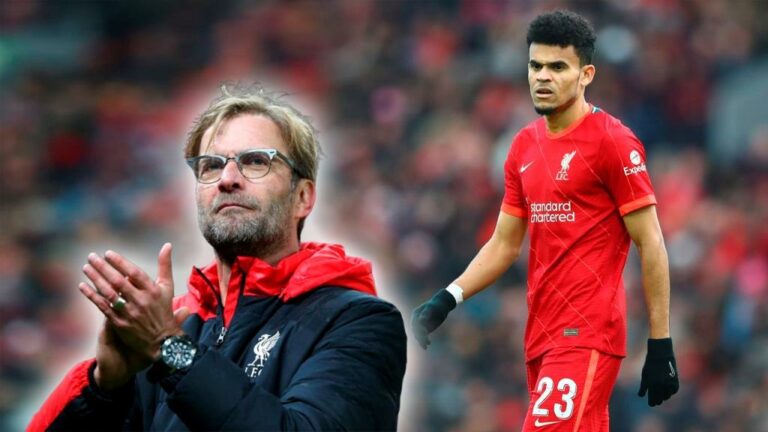 Jurgen Klopp has heaped praise on Liverpool forward Luis Diaz ahead of the Premier League game against Manchester United. The winger has done well since joining in January, and the German manager believes he has shown his quality. With the Reds next facing Manchester United, Klopp was full of praise for Diaz, who is likely… 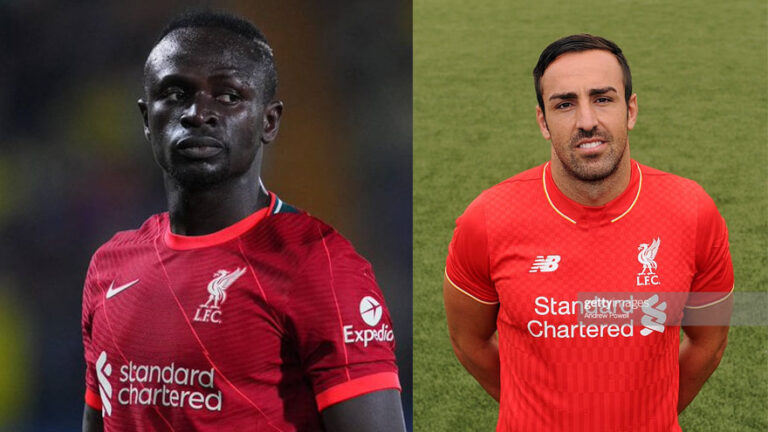 Former Liverpool defender Jose Enrique has aimed a dig at Bayern Munich sporting director Hasan Salihamidzic for saying the Bavarians have alternatives in mind for Reds superstar Sadio Mane. Mane has just one year remaining on his contract with Liverpool, but does not intend to renew it. The Senegal international already has his heart set…