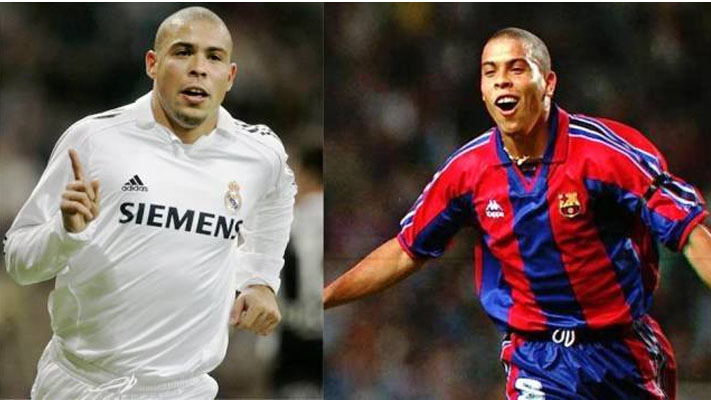 The Italian tactician managed Real Madrid over two one-year stints. The first year-long spell came in 1996, while he returned to coach the team in 2006 for another 12 months.

It was during his second stint that Ronaldo was sold to Milan for a reported fee of €7.50 million. Speaking at the Dello Sport Festival (via A Bola), Capello claimed his decision to sell the legendary Brazilian striker created a ‘winning spirit’ in the squad.

“Being a Real Madrid coach is a huge responsibility. In my second spell, the decision to send Ronaldo away and sign Cassano helped to create a winning spirit in the team. We regained nine points behind Barcelona with 10 games to go, and I’m still proud of that today.”

“I remember Silvio Berlusconi calling me to ask how Ronaldo was doing. I told him that he didn’t even train himself and that he was very fond of parties and women, so hiring him would be a mistake. The next day I saw the headline in the newspaper and it was Ronaldo in Milan. It was very funny.”

Ronaldo spent four and a half years with Real Madrid

Ronaldo joined Madrid in a €45 million move from Inter soon after winning the 2002 World Cup with Brazil. He went on to spend four and a half years at the Santiago Bernabeu, scoring 103 goals in 177 matches across competitions for them.

He won two La Liga titles with them and also finished as the Spanish top-flight top-scorer in the 2003-04 season. He also won the Ballon d’Or in 2002 and won FIFA’s The Best Men’s Footballer award the same year.

He scored only nine goals in 20 matches for AC Milan before returning to Brazil to play for Corinthians.