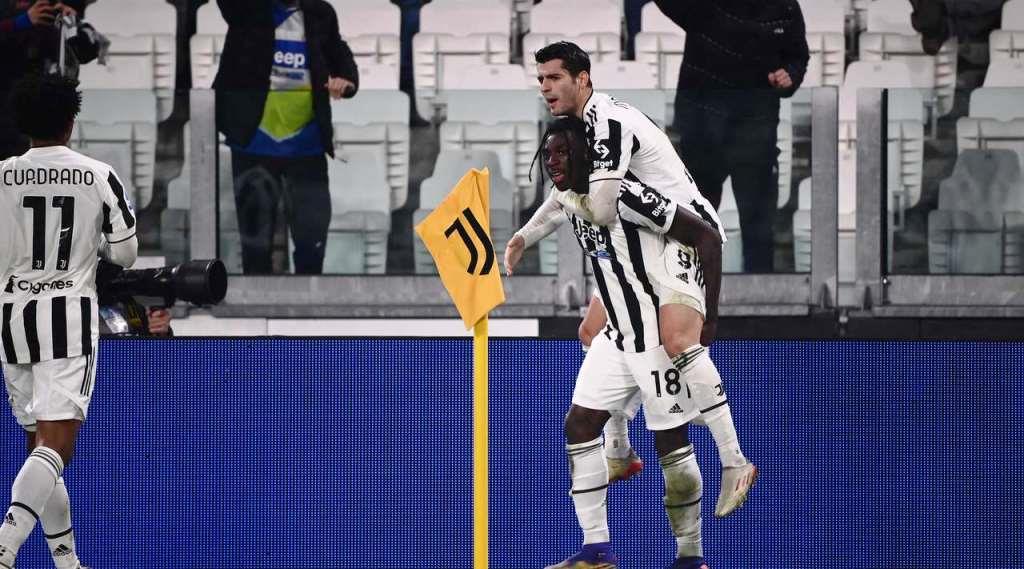 Juventus took all three points against Cagliari as they recorded a fifth clean-sheet win in six matches. As the first strike in a 2-0 win, Moise Kean’s first-half header was enough to beat Cagliari and keep them winless on the road in Serie A action.

Coming into this fixture, ‘La Vecchia Signora’ looked a rejuvenated outfit as they sought a sixth successive fixture without defeat. Unsurprisingly, the hosts took the front foot in the opening exchanges, with Moise Kean being gifted a plethora of chances. The level of dominance from pre-match odds on favourites Juventus amplified the visitors’ current struggles, as they searched for only their second victory in 26 domestic H2H away meetings.

Following this strong start from Juventus, however, frustrations soon became evident through the deafening whistles that echoed around the Allianz Stadium. Cagliari’s frailties were finally exploited just before the break though, and in the absence of talisman Paulo Dybala, Federico Bernadeschi produced a jinking run and thunderous strike that was turned in via the head of Kean, leaving Alessio Cragno flat-footed.

After making a confident start to the second half, Cagliari carved out a gargantuan opportunity to level, and should have done so when Raoul Bellanova found himself in space on the right flank. He delivered an enticing ball, but it was one that Henrique Dalbert could only steer wide of the goal as the chance went begging. As the latter stages progressed, Walter Mazzarri’s side grew further in confidence, and an inch-perfect delivery saw Joao Pedro’s header denied by an excellent hand from Wojciech Szczęsny to maintain the home side’s lead.

Though beaten just once across the last 22 H2H fixtures, the home side stumbled over the finishing line. Yet, their superior class shone in the 83rd minute, as intricate play allowed Bernardeschi a sight on goal to drill home the second, and put the result beyond question for a relieved Juventus.