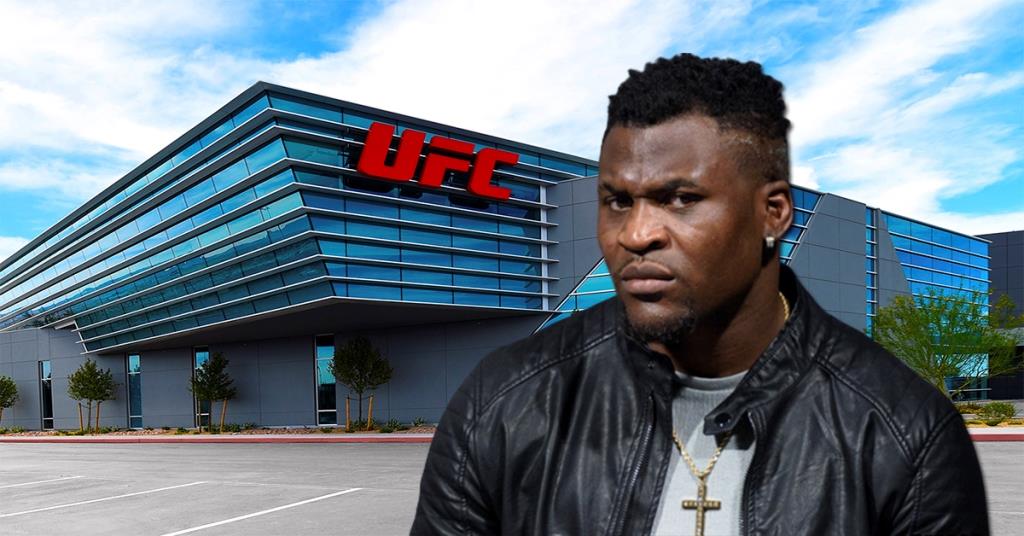 Francis Ngannou has criticized the UFC for what he suggests is a ‘one-way contract’ that only benefits the organization and not the fighters.

Taking to his YouTube channel, Ngannou referenced his heavyweight title unification win over Ciryl Gane at UFC 270 last month. ‘The Predator’ asserted that the UFC showed favoritism towards Gane mainly because he (Ngannou) repeatedly refused to sign a new deal with the UFC.

He opined that the UFC didn’t give him the opportunity to fight and earn a living, thereby pressuring him into signing a new contract. He added:

“When I look in that contract in the past two years and over two years, I have a lot of contract study. At this point, I know that contract pretty good. And I found nothing good for me in there.”

The Cameroonian emphasized that freedom is very important to him and he doesn’t want to beg for fights again. He explained that this needs to change irrespective of what’s on the line. Ngannou also pointed out that a contract needs to hold not just the fighter but also the organization accountable.

Tyson Fury on a potential fight against Francis Ngannou

Francis Ngannou competed in the final fight of his UFC contract last month. Additionally, the duration of his contract runs its course in December this year. If he chooses to leave the UFC, he could potentially face boxing Heavyweight Champion Tyson Fury in a mixed rules fight in 2023.

Fury recently spoke to ESPN and lauded Ngannou’s punching power. Having proposed a boxing match with UFC gloves against Ngannou, ‘The Gypsy King’ is confident about beating the Cameroonian MMA stalwart. Fury said:

“Yeah, he’s definitely a machine. That’s for sure. He’s definitely a good puncher and all that. And let’s face it, it’s not a wrestling match or no grabbing or anything. So, it’s just a stand-up punching battle with small gloves on. He’s got a big power. So am I.”