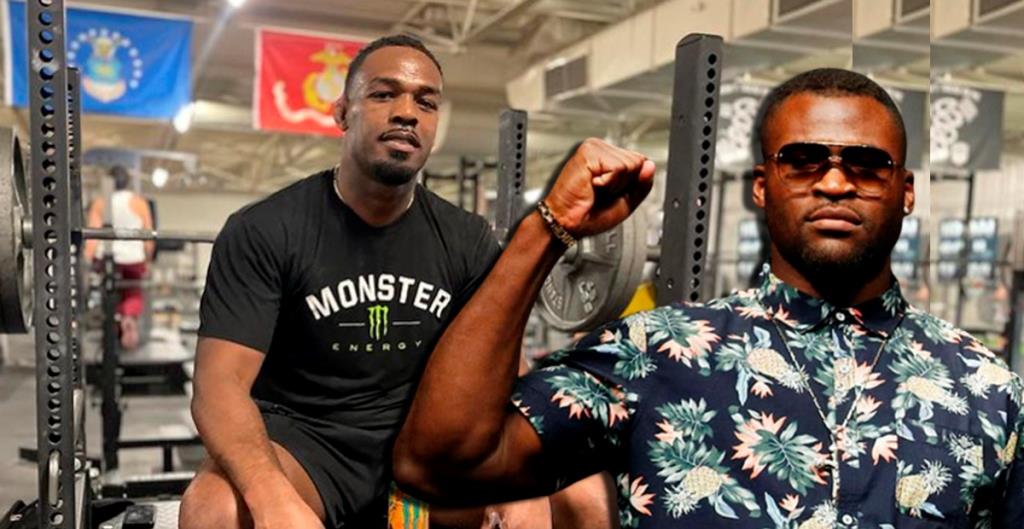 Francis Ngannou has suggested that the UFC didn’t give him a fight against former UFC light heavyweight champion Jon Jones because of Ngannou’s contract issues with the UFC.

Speaking to Brendan Schaub in an edition of the Food Truck Diaries, Ngannou revealed that he and his team have been trying to persuade the UFC to book him for high-profile matchups.

This includes an MMA-boxing crossover fight against Tyson Fury and a UFC super-fight against Jon Jones, among others. Harking back to his heavyweight title victory over Stipe Miocic at UFC 260 in March 2021, Ngannou said:

“It’s really tough to get something done with me with them right now. Because even before the Stipe fight, they were promoting the promise that the winner of Stipe and I will fight Jon Jones. But right after I win that fight, nobody never speak about that fight again. Seems like they didn’t want it to be me.” Ngannou added, “Because I didn’t sign a contract.”

Schaub speculated that this was because the UFC didn’t want to invest in a fighter (Ngannou), who they were worried would leave. Francis Ngannou recently completed the last fight on his UFC contract. Additionally, his contract’s duration ends this December. The Cameroonian has refused to sign a new contract with the UFC unless they offer him a pay raise and let him compete in the sport of boxing.

Intriguingly, over the past several months, the consensus in the MMA community has been that Ngannou defeating the legendary Jon Jones and then leaving the UFC wouldn’t be a good look for the organization. Furthermore, addressing Schaub’s theory, Ngannou noted:

“Maybe. Or Maybe they don’t want to give you what could be your best fight without having something in return, which is like a deal.”

UFC heavyweight champion Francis Ngannou is dealing with knee injury issues and could be out of action for several months. It’s believed that this could lead to a possible interim UFC heavyweight title bout between Jon Jones and Stipe Miocic.

Nevertheless, the Ngannou-Jones matchup is still one of the most highly-anticipated fights in MMA history. In a video on his YouTube channel, UFC welterweight mainstay Stephen ‘Wonderboy’ Thompson addressed the fight and stated:

“I’m not saying that Jon Jones doesn’t have a chance because he does. You’ve seen the improvement Francis has made, not just with his striking but with his wrestling as well, and that’s what Jon Jones is notorious for, right? So, I got my man Francis Ngannou winning that fight.”