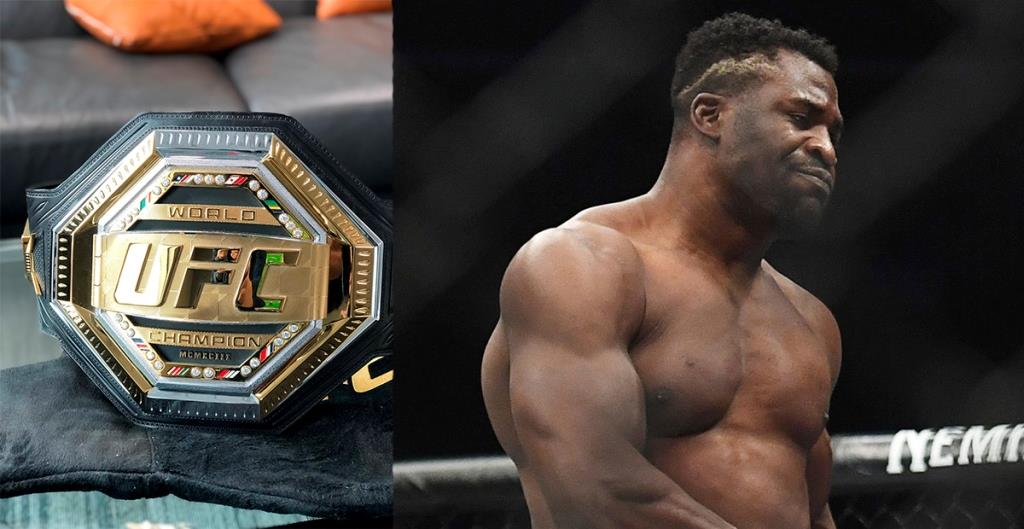 Francis Ngannou is ready to part with the UFC title. Ngannou knows that if the UFC takes his belt, he will be just fine.

Francis Ngannou is sitting at the top of the UFC heavyweight division. Fresh off his first title defense win over Ciryl Gane should be putting him in a safe place in terms of his career. However, Ngannou has been having some contract disputes with the UFC over the past year. Now that he is still the champ, should he be worried about the UFC taking his title away?

Francis Ngannou beat Gane by unanimous decision at UFC 270. Inside the Octagon when the decision was read, UFC President Dana White was nowhere to be found. White is typically the one to wrap the belt around a champion’s waist, but he claims he was dealing with an issue backstage. Many believe that the strained relationship between White and Ngannou was the true reason White was MIA after UFC 270, and some have warned Ngannou to be wary.

When Ngannou won his title, he began his quest for more money and opportunities. Unable to come to an agreement in a hypothetical bout against Jon Jones, the UFC created an interim title just months after Ngannou was crowned.

Following UFC 270, Nagnnou is saying he will need an extended break in order to fix a lingering knee injury. If the UFC were to require him to vacate the belt, Ngannou thinks he’ll be just fine.

“No, I’m not worried about that because at the end of the day, it’s just a belt, you know?” Ngannou told Ariel Helwani of The MMA Hour. “As soon as they take the belt away, I’m a free agent [LAUGHS]. But I earned the belt; it’s not the belt that will make me champion. With or without it, I’m still a champion. So, let’s be clear about that. Nothing will change my status of being the champion.”

Ngannou has been looking for opportunities outside the UFC. He has mentioned wanting to box with Tyson Fury. He will not be able to seek this kind of boxing match while he is under the UFC contract. If he were to be forced out, he would most likely transition over to boxing.

Do you think the UFC will try and strip Francis Ngannou if he is out too long?