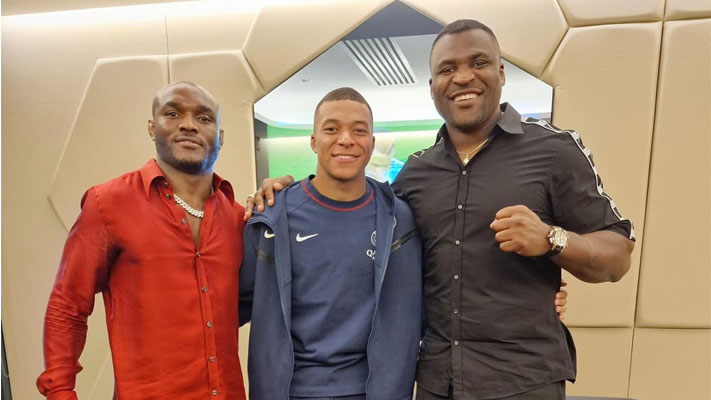 Francis Ngannou is still yet to sign a new UFC contract but he claims he is not in a rush to sign one.

It has been well documented that Ngannou and the UFC have been in a contract dispute on getting the heavyweight champ a new deal. Ngannou voiced his displeasure ahead of his UFC 270 title fight against Ciryl Gane as he wants to be paid more but is not in a rush to sign a new deal.

“My contract status right now is still the same, I haven’t received any offer (from the UFC). So, it is still the same,” Ngannou said to Sirius XM. “I’m hoping in the next two or three months we can deal with that, to sort it… It’s not a surprise to me, I think we’re not in a rush. “I’m not in a rush either. I’m not going anywhere, so I’m not rushing.”

Although Ngannou is not in a rush to sign a new deal, if he does, the plan for the champ is to be able to box as he wants to face Tyson Fury.

“Absolutely (I’m still interested in fighting Tyson Fury). However this ends up, that (boxing) has to be part of it,” Ngannou added.

Tyson Fury and Francis Ngannou have made it known they want to fight one another and if it does happen it would be a massive fight. Yet, the UFC and Dana White haven’t shown much interest in making it happen.

Ngannou currently has one fight left on his deal but is rehabbing his knee. It’s uncertain when he will return or who he will face when he defends his belt. But, if he steps into the Octagon without a new deal, it will be a big deal as Ngannou would be a very sought-after free agent.

How would Francis Ngannou fare against Tyson Fury?

Tyson Fury is an undefeated boxer who has not only beaten but knocked out some of the greatest boxers of his generation. So Francis Ngannou, an MMA upstart, stands no chance against him right?

While the Englishman is quite clearly the superior boxer, anyone in the world has a puncher’s chance to beat anybody on a given night. What makes this bout interesting is the inclusion of smaller gloves, which will give the MMA star a better chance of coming away with a victory over normal boxing gloves.

Ngannou has the highest recorded punching power in the world and has made a career out of knocking opponents out inside the cage. The insanely scary power coming from the Cameroonian has every chance of earning him a knockout win, especially as he’d be wearing smaller gloves. 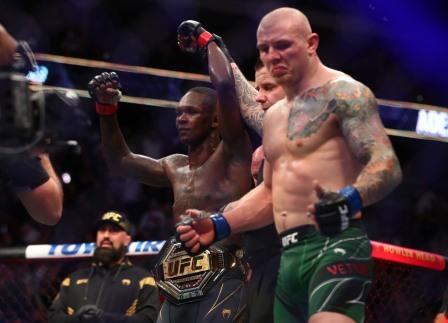 Marvin Vettori (17-5-1 MMA, 7-3-1 UFC) lost his rematch with UFC middleweight champion Israel Adesanya (21-1 MMA, 10-1 UFC) by unanimous decision, dropping all five rounds on the scorecards across the board at Gila Rivera Arena in Glendale, Ariz. Although he did land some solid strikes and had the champion in some compromising positions on… 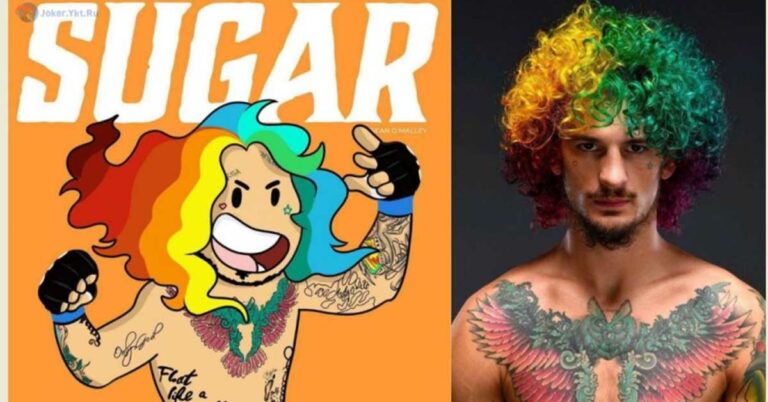 Sean O’Malley is hoping to return in May at UFC 274 in Arizona. O’Malley, who resides in Arizona, hinted at returning at that event in some prior Twitch live streams, but on Monday, he confirmed that is the plan as long as he’s healthy. O’Malley, of course, hurt his hand in his UFC 269 TKO… 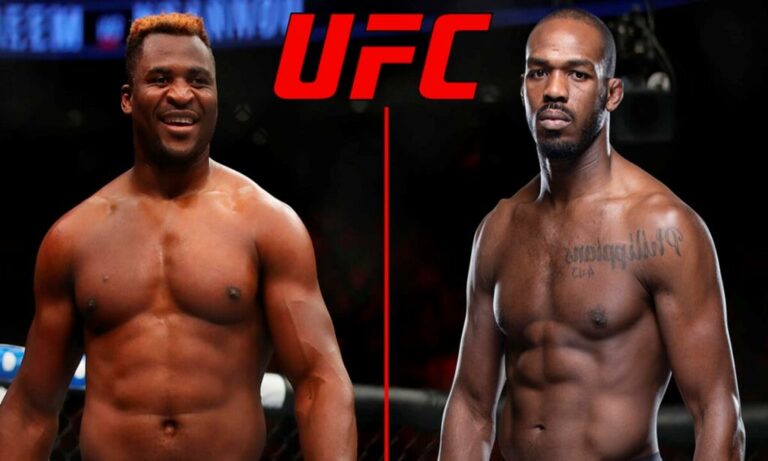 Jon Jones is finally ready to return to the Octagon according to UFC President Dana White. Shortly after Jones defeated Dominick Reyes at UFC 247 to defend his light heavyweight championship in February of 2020, he made the decision to vacate his title. The plan was to move up to heavyweight but the pandemic and… 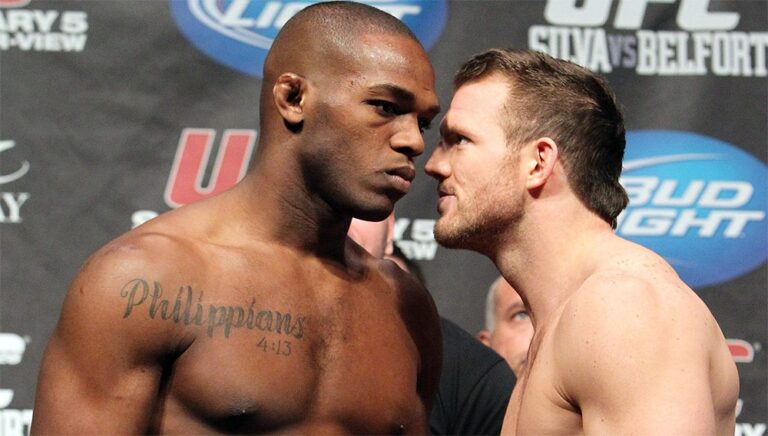 [vc_row][vc_column][vc_separator color=”black” style=”shadow” border_width=”10″][vc_column_text] Former UFC fighter and current Bellator champion in two weight divisions, Ryan Bader, turned to John Jones. John Jones, who, due to a conflict with the organization’s leadership, refused the UFC light heavyweight title. “Do what is best for you, Johnny. There are always options. Bellator is happy to arrange our… 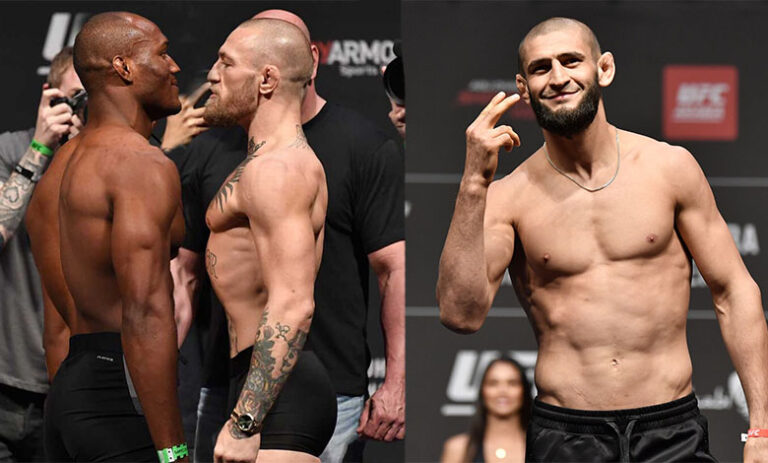 Khamzat Chimaev has seemingly accepted that Conor McGregor could potentially get a welterweight title shot ahead of him. Nevertheless, ‘Borz’ welcomed McGregor to his gym ahead of the Irishman’s imminent return to the octagon. In light of McGregor’s recent callout to welterweight champion Kamaru Usman, Chimaev opined that the UFC would be interested in the… 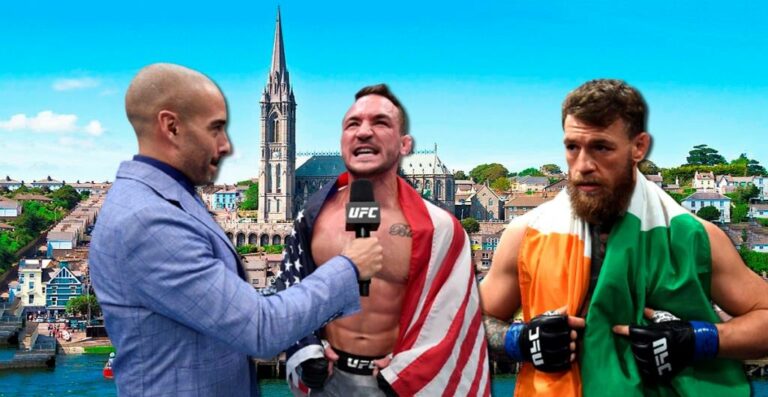 American mixed martial arts fighter Michael Chandler has once again stated that he wants to fight former UFC two-weight champion Conor McGregor of Ireland. According to Michael, after winning that fight, he could get a chance to fight for the title. After Chandler scored a highlight-reel KO win over Tony Ferguson at UFC 274, he…