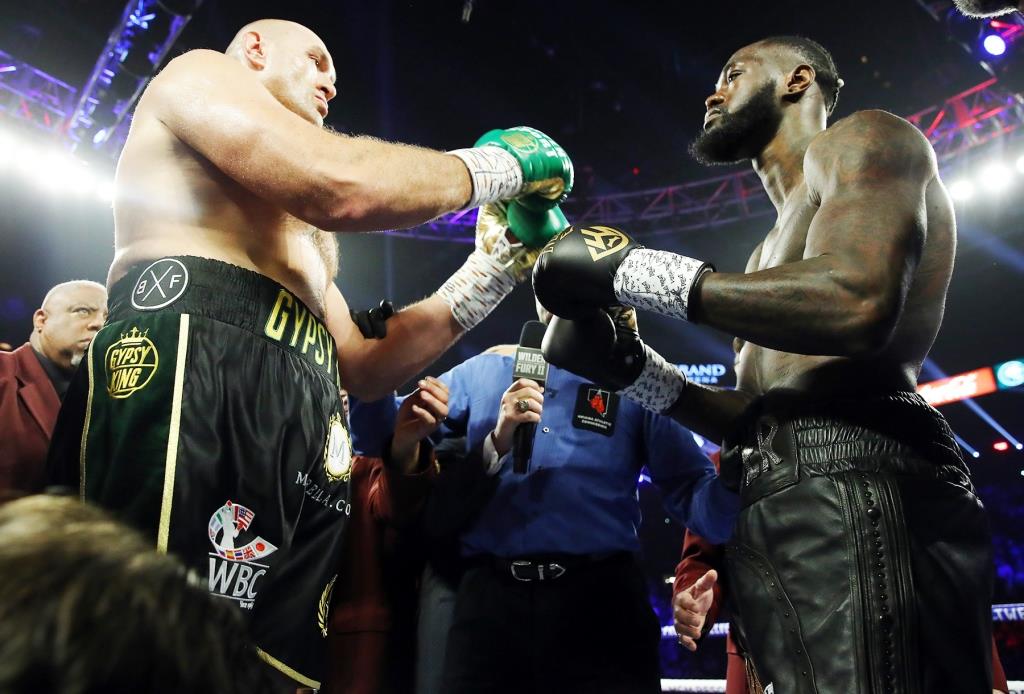 Tyson Fury will fight Deontay Wilder for a third time this summer after the latter won the rights in court.

WBC Champion Tyson Fury finally looked set to take on Anthony Joshua in Saudi Arabia this year, but after Wilder’s team won an arbitration hearing, the American waved his rights to a third fight against The Gypsy King.

The pair have clashed twice already in two exciting bouts; the first giving boxing fans one of the greatest moments in the sport’s history as Fury rose from the canvas to battle his way back to a controversial draw.

A second fight was created following the controversy, but Fury made no mistake of letting the encounter go to the scorecards with a flawless display to win by seventh-round KO.

Now the pair will meet again this summer and we have everything you need to know ahead of Fury vs Wilder 3:

The Bronze Bomber will be hoping to avenge his defeat last time out and will be working harder this time around to secure the victory.

The fight is scheduled to take place on Saturday, July 24 2021 and many boxing fans across the globe will be tuning in to see if Wilder can avenge his defeat from last time out.

Although not confirmed, Fury’s team have stated that the fight will take place in Las Vegas, with Allegiant Stadium being the venue reserved for the bout.

Ticket are yet to go on sale for the fight, but we will have all of the latest information surrounding prices and sale dates right here for you.

Fury vs Wilder 3 is going to be a pay-per-view bout courtesy of two broadcasters – ESPN and Fox Sports.

The prices for these pay-per-views are yet to be announced, but UK viewers can expect to have to pay around £24.95 for the fight, as was the case for Fury vs Wilder 2.

If you think Fury will win the bout, you can get odds of around 2/7 with most bookmakers. However, if you think he will get the job done by KO like last time out, The Gypsy King is 5/6 to win by KO.

Those of you backing Wilder, you can get odds for the American to win at around 5/2. If you think that win will come via KO, you can get the slightly better price of 11/4.

Here are the stats and records for both Fury and Wilder throughout their boxing careers so far: