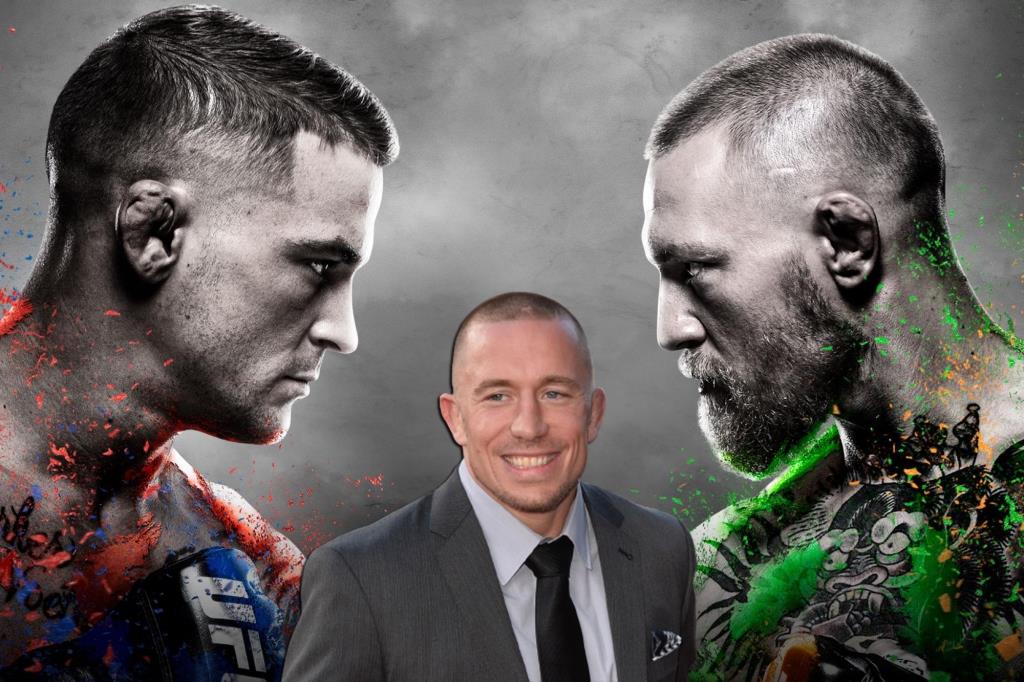 “With UFC 257 coming this weekend, I’ll try to give you the best possible look at the upcoming main event. So, the keys to victory for Conor McGregor. I think he needs to start with a lot of pressure, as he always does when he wins. He needs to use all his creativity and hit a lot of kicks. He has to force Dustin to throw a jab to then counterattack with his favorite weapon – the left overhand. This is his bread and butter, guys. His left hand. He can throw it with great force and incredible accuracy, “said Georges St-Pierre.

“As far as the keys to victory for Dustin, I think he has to feint and move a lot to get McGregor to miss. Then maybe he should try wrestling. He has a great guillotine. His best chance of winning is in the late rounds.”

Check out my breakdown for McGregor vs Poirier 2 and stay tuned for my picks and key lock on @bet99sportsbook! Click the link to sign up and bet with me on BET99 – new customers can get 25-1 odds on McGregor & Chandler to win by KO/TKO in Round 1!https://t.co/EOpfnzkDRs pic.twitter.com/lL9YhFiPuu