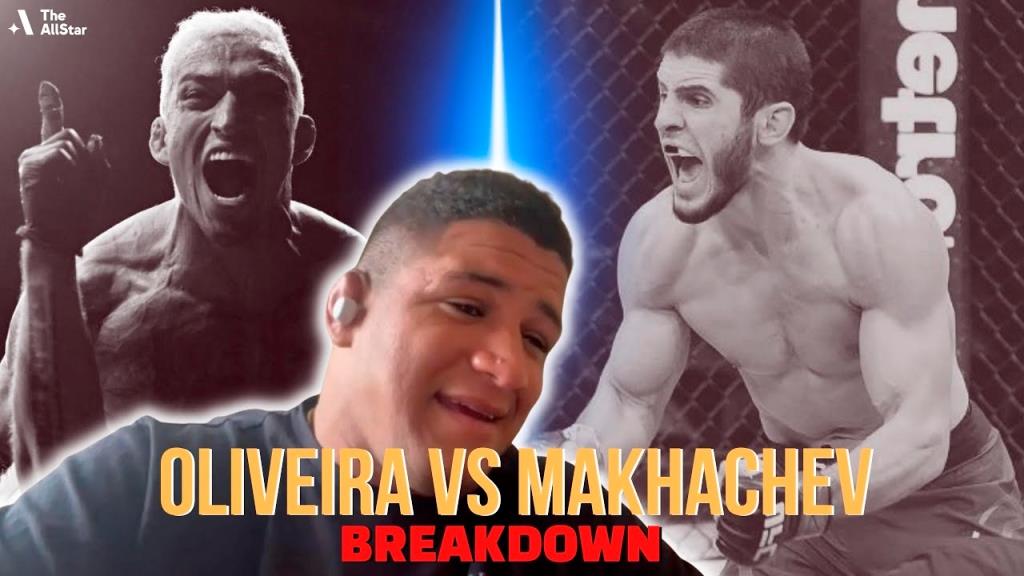 Former UFC welterweight title challenger Gilbert Burns, a Brazilian, believes Russian Islam Makhachev is a good fighter, but is confident that his compatriot Charles Oliveira can beat him.

Oliveira takes on Makhachev in the UFC 280 headliner on October 22 with the vacant lightweight title on the line.

Despite never losing his title inside the Octagon and his impressive win streak, Oliveira is a pretty big underdog going up against Makhachev.

Many in the combat sports world also believe the Brazilian will meet his match with the wrestling of Makhachev.

“I heard Makhachev is very good. ‘He finishes a lot of guys, very good submission game, he’s better than Khabib.’ But the numbers don’t say that,” Burns said in a recent interview. ” … He’s not Khabib. He lost by knockout. He got taken down by Thiago Moises. He doesn’t have a lot of finishes. … Look at the finishes that Charles has. I think Charles’ curriculum is way better than Islam, his striking is way better than Islam’s.

Gilbert Burns: Charles Oliveira Is On A Different Level With Striking
Ultimately, the fight is bound to be a stand-up battle if Makhachev is unable to get Oliveira down.

And if that’s the case, Burns expects only one winner.

“People say he [Oliveira] got dropped. Yeah, he got dropped but he stood toe-to-toe with Chandler, Gaethje, Dustin,” Burns added.

“He stood toe-to-toe with the best strikers and beat every single one of them. … Yeah, Khabib beat [guys] but he didn’t strike. The guy’s a grappler and he’s striking with everybody. I do believe Charles is going to get an impressive win against Makhachev.” 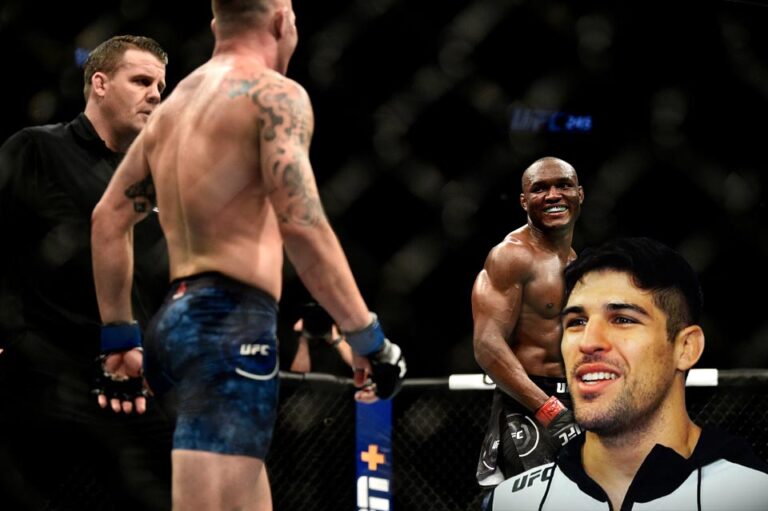 The rated Brazilian welterweight of the UFC Vicente Luque after an early victory over Michael Chiesa at the UFC 265 tournament hopes to get a fight with the champion of his division Kamaru Usman. At the same time, he is sure that the “Nigerian Nightmare” will defeat Colby Covington, with whom he will hold a rematch… 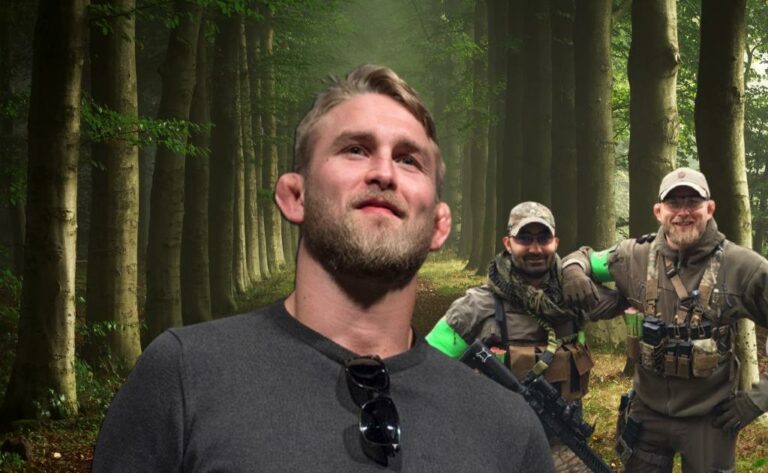 Alexander Gustafsson is one of the best fighters in UFC history who never managed to become a champion. The Swede took Jon Jones and Daniel Cormier by the hand and led them through hell for 10 rounds. It was Alexander Gustafsson who was the first to cut and damage Jones (before that, in 13 UFC… 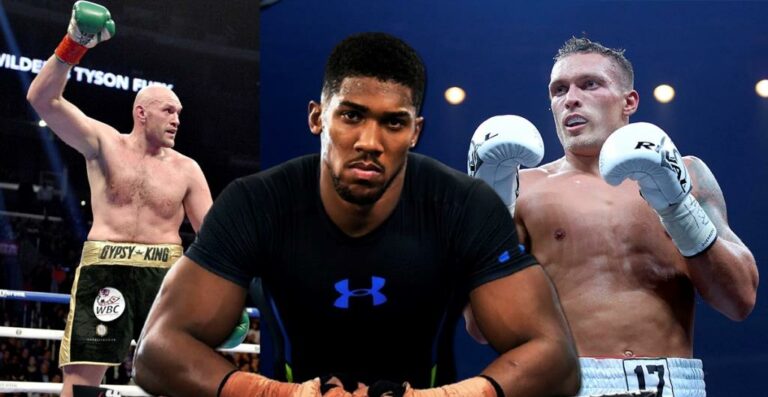 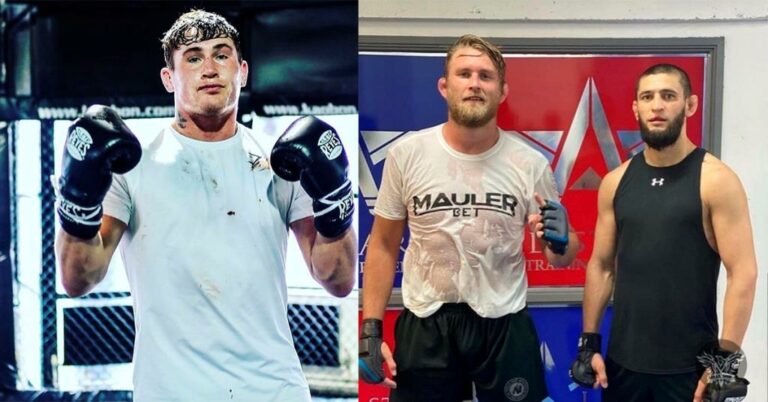 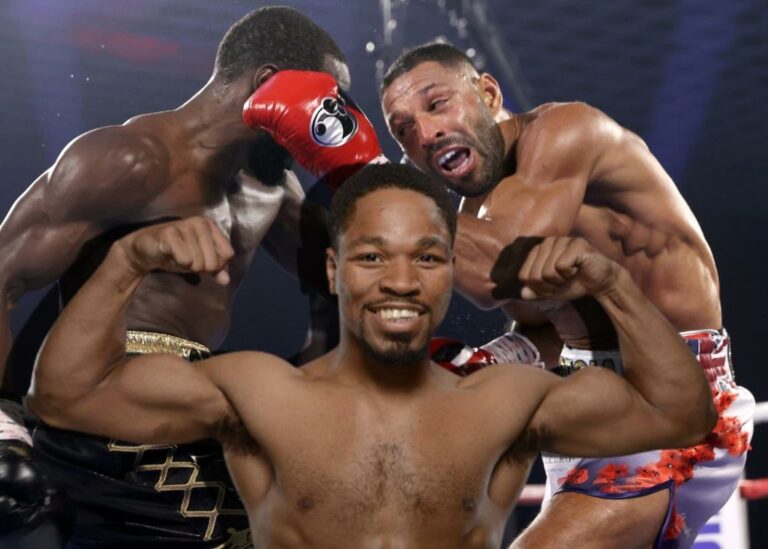 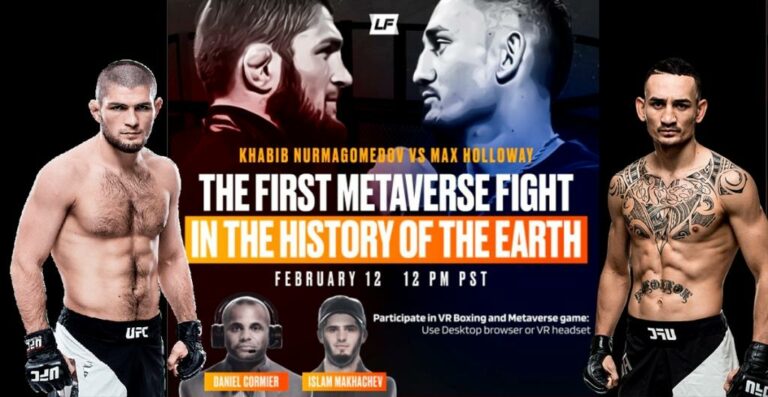 Max Holloway has announced ‘The First Metaverse Fight in the History of the Earth’ against Khabib Nurmagomedov. The highly-anticipated matchup between Khabib Nurmagomedov and Max Holloway will finally come to a head three years after it was initially canceled. There’s a catch, though. The fight won’t take place in the physical realm as it’s set…