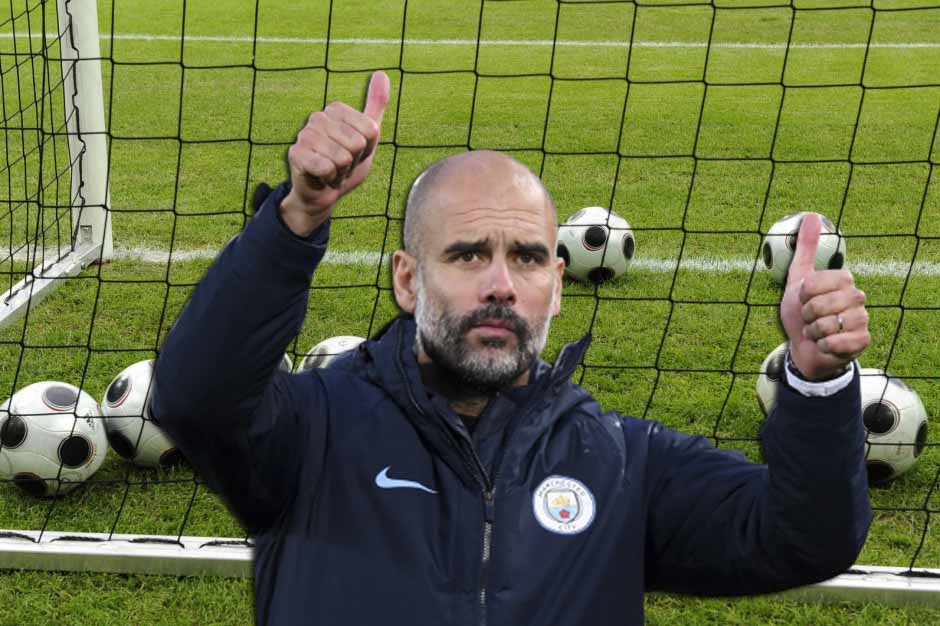 The first goal in the match was the hundredth for the “townspeople” in the current season.

According to OptaJoe, Josep Guardiola’s teams have scored at least 100 goals in all 12 seasons since the Spaniard’s first season in Barcelona in 2008.

Prior to Manchester City, the specialist worked in Bayern and Barcelona.

Earlier it was reported that Guardiola by passed Mourinho in the number of victories in the Champions League.