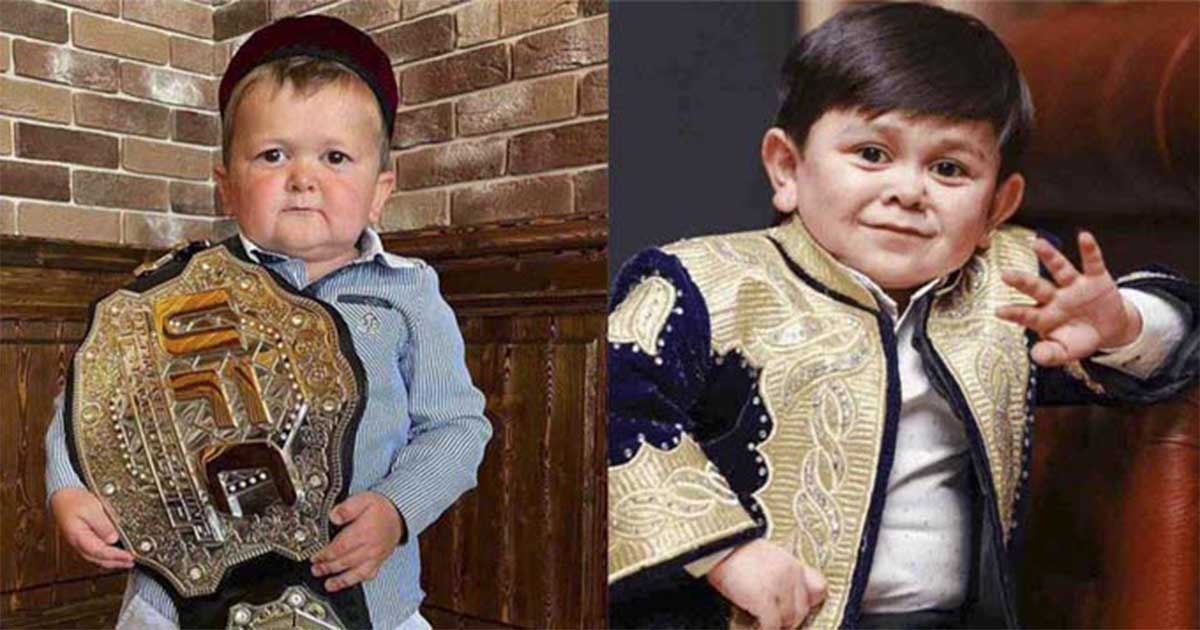 Internet sensation Hasbulla Magomedov has sent a warning to his rival and potential opponent Abdu Rozik.

Some pretty bizarre trends have been making headlines on the web over the course of the last few years, but one that’s been particularly relevant in the combat sports space is the rise of Hasbulla Magomedov.

The teenage star has been making waves ever since he first went viral as a result of his feud with Abdu Rozik, a man who also suffers from Growth Hormone deficiency as Hasbulla does.

They’ve teased a bout with one another in the past which would undoubtedly do incredibly well on pay-per-view but as of this writing, nothing has been set in stone.

Now, in his first ever interview with Barstool Sports, Hasbulla has laid down the law for Rozik.

“When I’m in Dubai, his home, he is nowhere to be found. But when I go back to Dagestan he starts talking that talk. When we actually square up in person, he freezes. He literally can’t move.”

“How about this? Put us in a room, shut the door and one man will come out. The other can stay slumped on the floor.”

Some find the whole Hasbulla craze to be a bit much, but some find it unbelievably entertaining – and the majority just don’t really know what to make of it.

After meeting the likes of Dana White and Khabib Nurmagomedov in recent times, it wouldn’t be at all surprising to see him pop up at another UFC event soon as he did at UFC 267.

What do you think of the Hasbulla phenomenon? Is there a chance we will ever see him compete in a sanctioned fight, or do you think this is all for show?