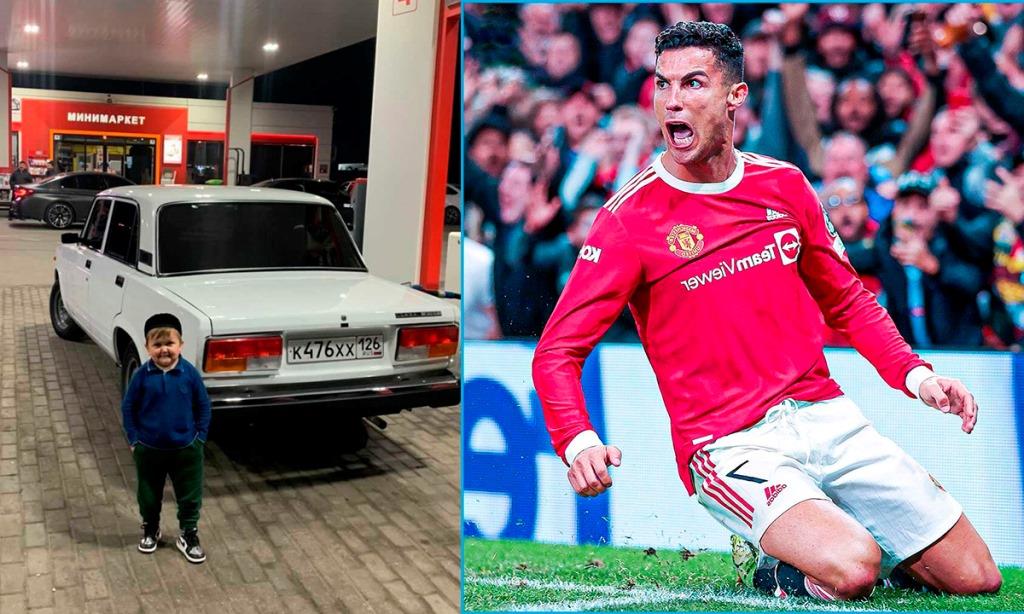 Diminutive Russian social media sensation Hasbulla has slammed Cristiano Ronaldo by claiming that all he does is “pass a ball around”, taking aim at the Man United star amid reports that he is friends with arch rival Abdu Rozik.

The 3ft 3in Hasbulla, who shot to online stardom after a video clip promoting a ‘fight’ with the equally short Rozik, captured the attention of the internet with a series of social media videos and has become tight with several figures within mixed martial arts including Khabib Nurmagomedov, Islam Makhachev and even UFC boss Dana White.

But one name that Hasbulla appears to be distancing himself from is Khabib’s longtime friend Ronaldo, who was the subject of Hasbulla’s considerable ire when his name was dropped in a recent interview with Barstool Sports.

“I could not care less about Ronaldo. I am more famous than him,” the Makhachkala native announced.

“The only thing he does in a match is pass around the ball.”

While it is indisputably true that Ronaldo “passes around the ball” on the pitch, he is generally considered to be among the best to ever do it – with his skills earning him five Ballons d’Or so far in his illustrious career.

Hasbulla’s ire comes after a very dapper Abdu Rozik was pictured in February alongside a galaxy of Manchester United’s stars including Paul Pogba, Anthony Elanga, Jesse Lingard as well as Ronaldo – with Rozik telling Ronaldo online that he had “dreamt my whole life to meet you bro”.

There has been repeated speculation that Dagestani star Hasbulla and Rozik might one day settle their differences in the ring or the cage – with the two even coming close to fisticuffs when they crossed paths at UFC 267 in Abu Dhabi.

And as for Hasbulla’s humble-brag that he is more famous than Ronaldo, the fact that he has around 420 million fewer fans on Instagram is, well, problematic to that particular boast, although famous pal Khabib has previously asserted that his fellow Dagestani could become a “billionaire”, such is his rapidly rising popularity.