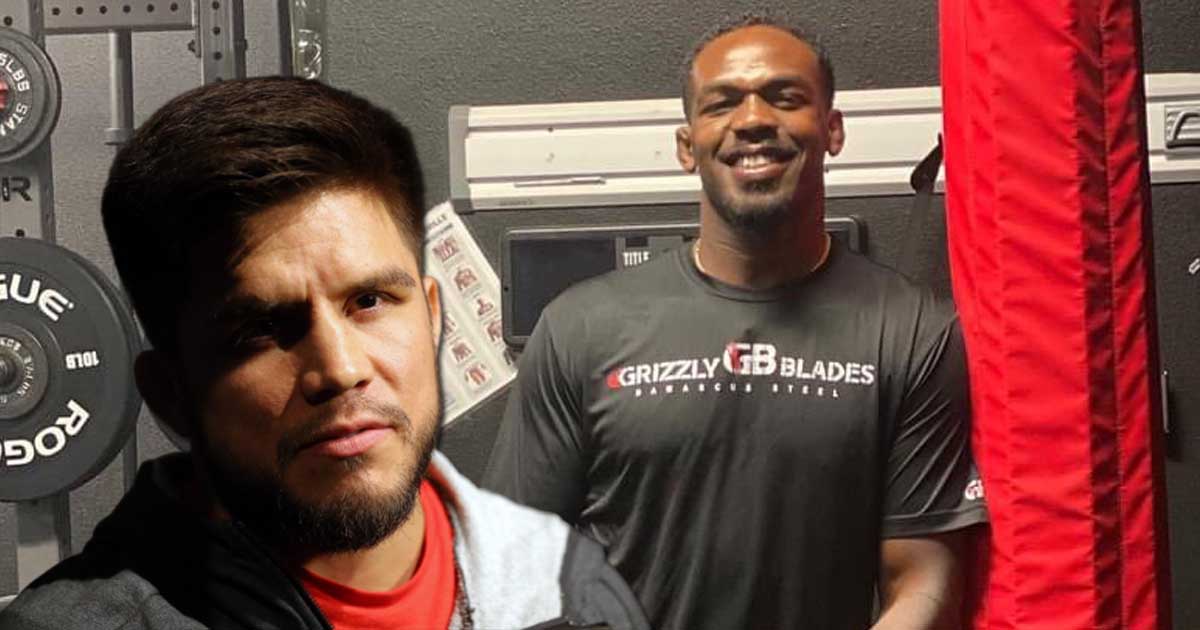 Henry Cejudo recently stated that Francis Ngannou is the only fighter who can beat Jon Jones in the heavyweight division of the UFC.

‘Triple C’ feels that even Ngannou will find it tough to beat Jones in a fight, though ‘The Predator’ does possess scary knockout power. That being said, he pointed out that Jones is a complete fighter and has a plethora of tools to use inside the octagon. According to the former Olympic gold medallist, it will take a grizzly bear to beat the former UFC light heavyweight champion.

On a recent episode of The Triple C & Schmo Show, Cejudo said:

“There ain’t nobody in the heavyweight division that really gonna touch him. The only guy that has a chance to beat Jones is Francis Ngannou with his knockout power. But even that man, Jon Jones can strike himself, he can wrestle, he can take out legs. You almost need a d**n grizzly bear to beat Jon Jones. That’s the only way.”

Jones has been out of action since his win over Dominick Reyes at UFC 247. The former light heavyweight kingpin relinquished his belt in a bid to prepare for a move up to the heavyweight division. However, fans are yet to see one of the greatest UFC fighters of all time back in action.

Jon Jones has hinted at a return later this year

Jones recently took to Twitter and wrote that he hasn’t been offered a fight yet. However, he is hoping to reach peak physical condition by June or July.

Here’s what ‘Bones’ wrote in response to a fan:

“Nope, but my plan is to be in peak condition come June/ July.”

It will be interesting to see if Jones eventually makes a return to the octagon later this year. While there is no opponent for ‘Bones’ right now, a superfight between him and Francis Ngannou has been teased for a while.

However, ‘The Predator’ underwent knee surgery after his win over Ciryl Gane at UFC 270. He is rehabilitating and is expected to be out for at least nine months.