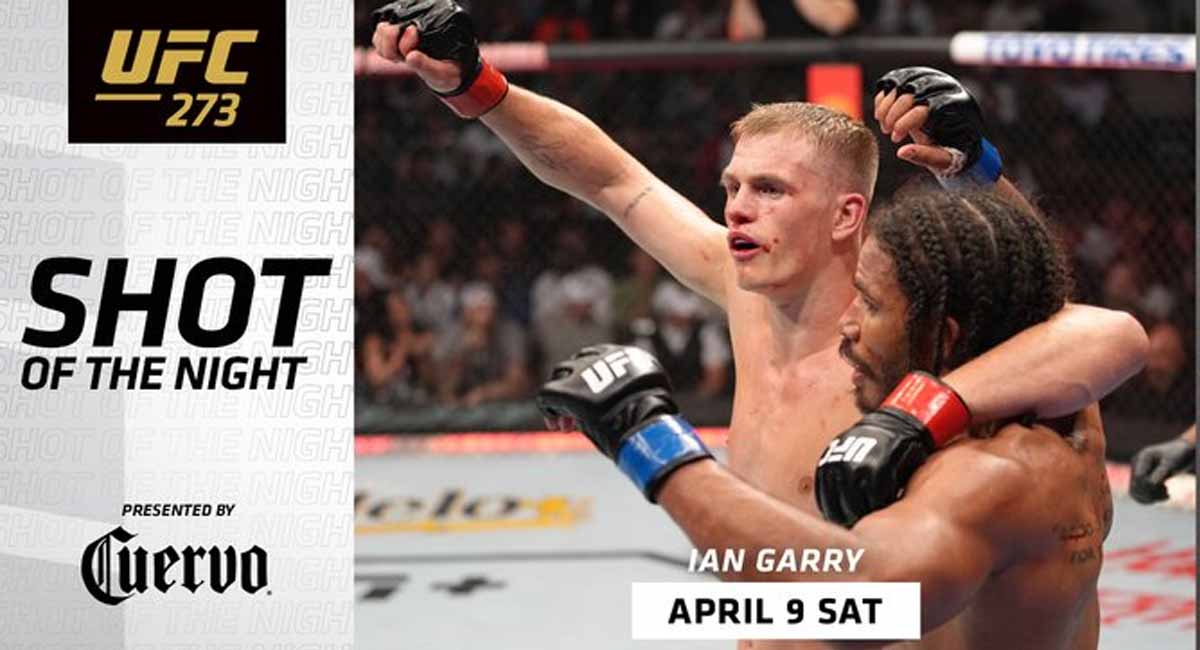 The Irish MMA star capped off his second UFC appearance with a decision win over the American Weeks on Saturday night.

The 24 year old Dubliner made an explosive UFC debut last year when he knocked out Jordan Williams at UFC 268.

Afterwards Garry said: “It was good, he was big, he was tough, he was strong, I wanted to try and stop him and bring the game into my realm. I didn’t want him to wrestle because he’s a good wrestler.

“But I’ve got coach Jones in the corner, I try and skirt the cage and use it as my defence and I cracked him a couple of times. It was hard, his hand movement was awkward.

“I was having trouble finding my rhythm. It’s 15 minutes in the cage, I’m not happy with it as I like finishing fights, but it’s experience and as I’ve said before.

“I’m not perfect that but I’m getting there. I know I’ve got a lot to learn.”

The event was headlined by Alexander Volkanovski who gave a devastating display in defeating The Korean Zombie.

The ref stoppage came 45 seconds into the fourth round of a fight that was dominated by the champ throughout.

After his win Volkanovski said: “He actually took a lot more than I wanted him to.

“I thought they could have stopped it earlier. That’s the sport we’re in.

“Everybody in my division, I’ve been saying it for a while now.

Sterling edged a split decision win in the unification bout while Khamzat Chimaev defeated Gilbert Burns in a thriller.