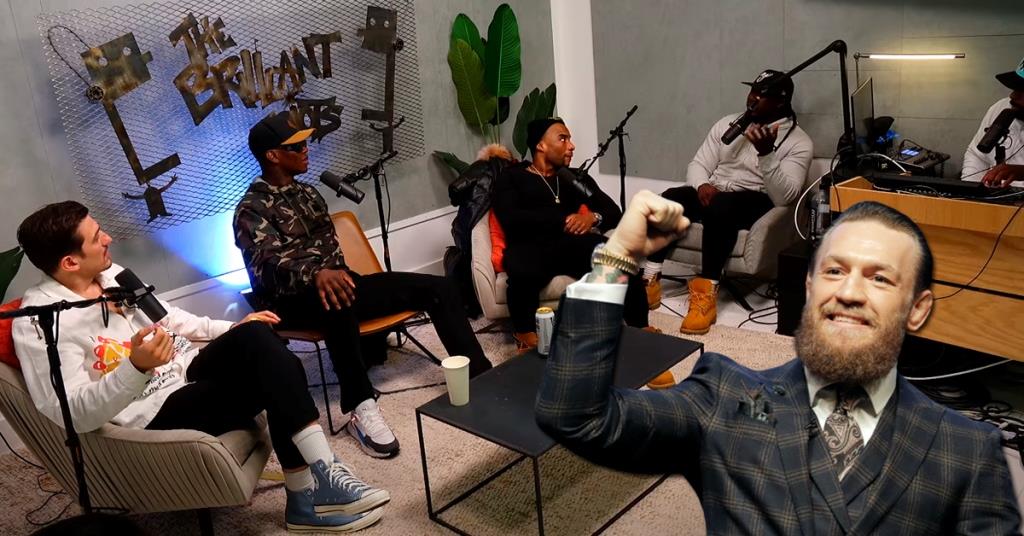 Israel Adesanya signed a new deal with the UFC; The deal made the middleweight champion the second-highest-paid athlete in the organization.

Obviously, second only to the biggest star in combat sport, ‘The Notorious’ Conor McGregor. Since the two share the same management company, Paradigm Sports, the two have admiration for each other.

During ‘Ignore The Noise’ with Charlamagne Tha God and Andrew Schulz, the middleweight champion revealed that he has signed a new deal with the UFC. Expressing the significance of the deal, he said that this makes him the second-highest-paid athlete in the UFC.

The Rapper asked whether Conor McGregor is still the highest-paid? To which Adesanya said:

Tha God wondered why he is still the highest-paid, as he hasn’t won in some time.

Adesanya added that he is happy with his team as they know how to deal with the UFC. Charlamagne Tha God also asked whether McGregor was a big deal before the Mayweather fight.

“Oh yeah, yeah, he was already, he was popping, he was up yeah. From the jump, you just knew straight away, this guy. Like, his second UFC fight was against Max Holloway in Boston. I recall, and he, his fight felt like the main event. So, he’s always been up.”

With Conor McGregor unable to get the win in his last few fights and out of action due to injury and also Adesanya being active inside the octagon, he may soon surpass ‘The Notorious’ as the highest-paid athlete.