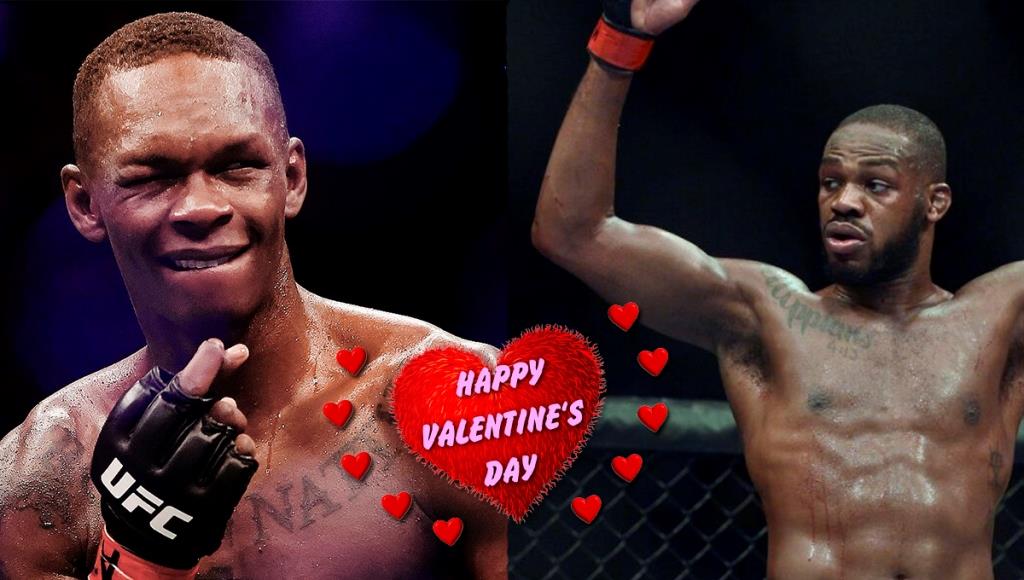 Izzy’s second career victory over Whittaker served as his fourth consecutive title defense and solidified his status as one of the best pound-for-pound fighters on the planet.

Israel Adesanya was clearly in a jovial mood on Sunday afternoon and took some time out of his day to throw shade at his longtime nemesis in Jon Jones.

Jon Jones (26-1 MMA) has not competed since UFC 247 in February of 2020, where he scored a unanimous decision victory over Dominick Reyes. Due to his absence from the sport, ‘Bones’ recently slipped to #4 on the official pound-for-pound rankings.

Jon took exception to that decision stating the following on Twitter:

“It’s funny seeing people have the satisfaction of being ranked over me when I’m not even competing. Just take me off that silly list.” Jones said, seemingly taking a shot at Izzy. “When you’re ranked over Jon Jones on a pound for pound list but know you can’t defend a takedown.”

Jones has not yet responded to Izzy’s troll job, but given their storied past one can only expect a rebuttal will come swiftly.

As for Israel Adesanya, the reigning UFC middleweight champion is hoping to return to the Octagon this June for a bout with top contender Jared Cannonier.