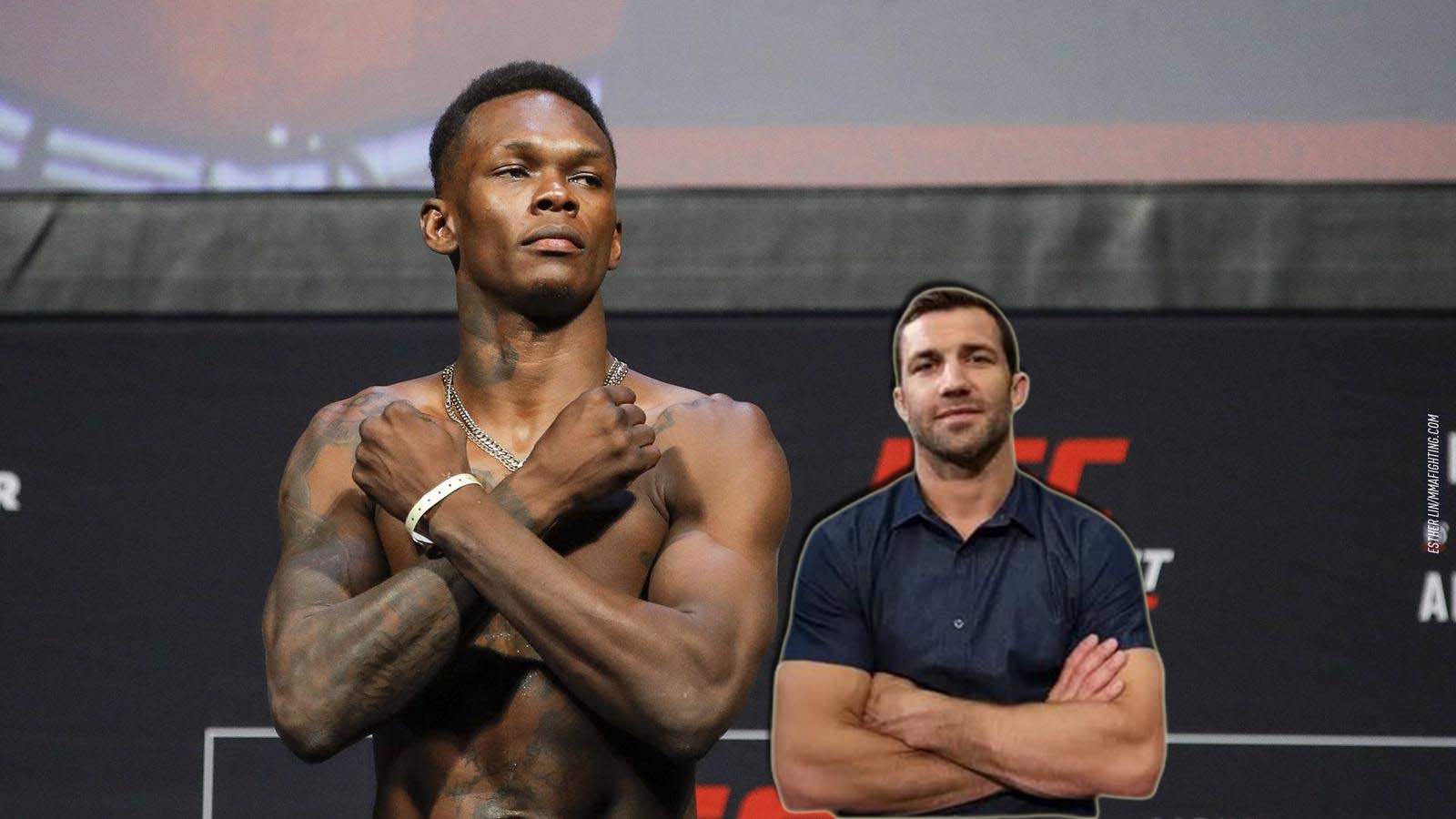 Luke Rockhold believes he is able of beating Israel Adesanya as he prepares to make a sensational return to the Octagon for the first time in almost two years.

Former UFC middleweight champion Luke Rockhold (16-5), of Santa Cruz, California, was last seen in action at UFC 239 in July 2019, where he was viciously knocked out by Jan Blachowicz at 1 minute, 39 seconds of the second round in front of a capacity crowd in Las Vegas, Nevada.

The 36-year-old American fighter is back in training as he bids to get his career back on track, and while he admits he may have to make a few adjustments, he is confident he could cause an upset if he is given the chance to prove himself.

“I know what Israel’s capable of. I’ve been studying Israel for a long time,” Rockhold said to ESPN. “I appreciate his style, but I think he’s beatable in so many ways.

“I don’t think many guys can fight him from the outside like I can.”

“If I just stay relaxed and stay on the outside, it’s a game that I can play,” he added. “And then if we go into the takedowns, I’ll do it a lot better than Jan [Blachowicz] did. I’ll tell you that.”

With his latest comments, Luke Rockhold has essentially thrown down the gauntlet to what is a rather stacked middleweight division.

With Israel Adesanya also coming off a loss to Blachowicz, it seems like new contenders are emerging with every card.

At 185 pounds, Rockhold’s comments will almost certainly make him a target for up-and-coming talent looking to put a legend on their ledger 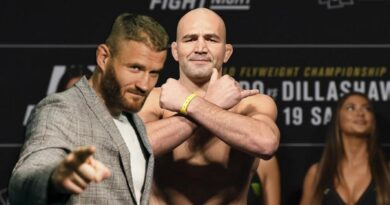 UFC news: Jan Blachowicz hopes to be the one to overthrow Glover Teixeira 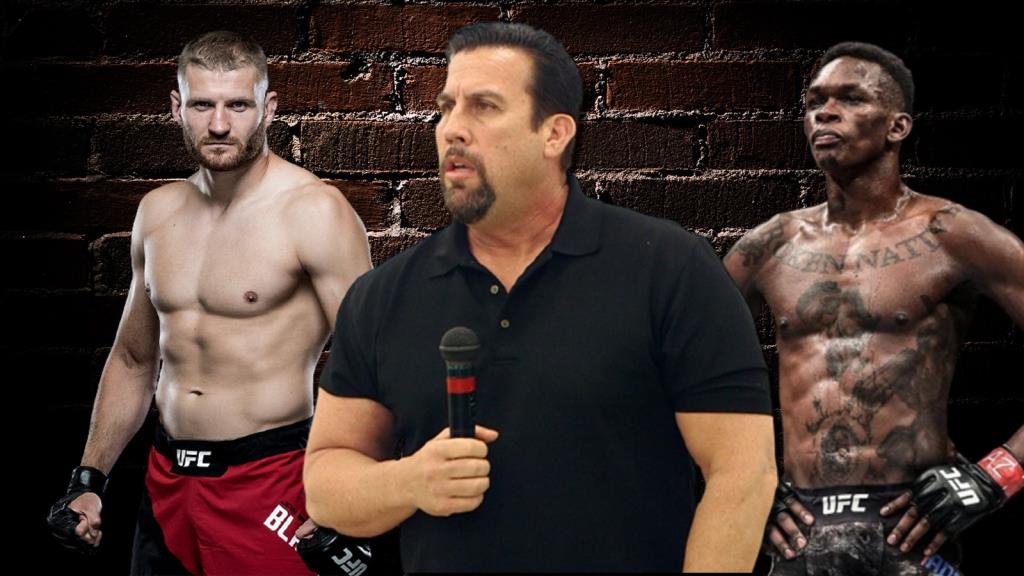 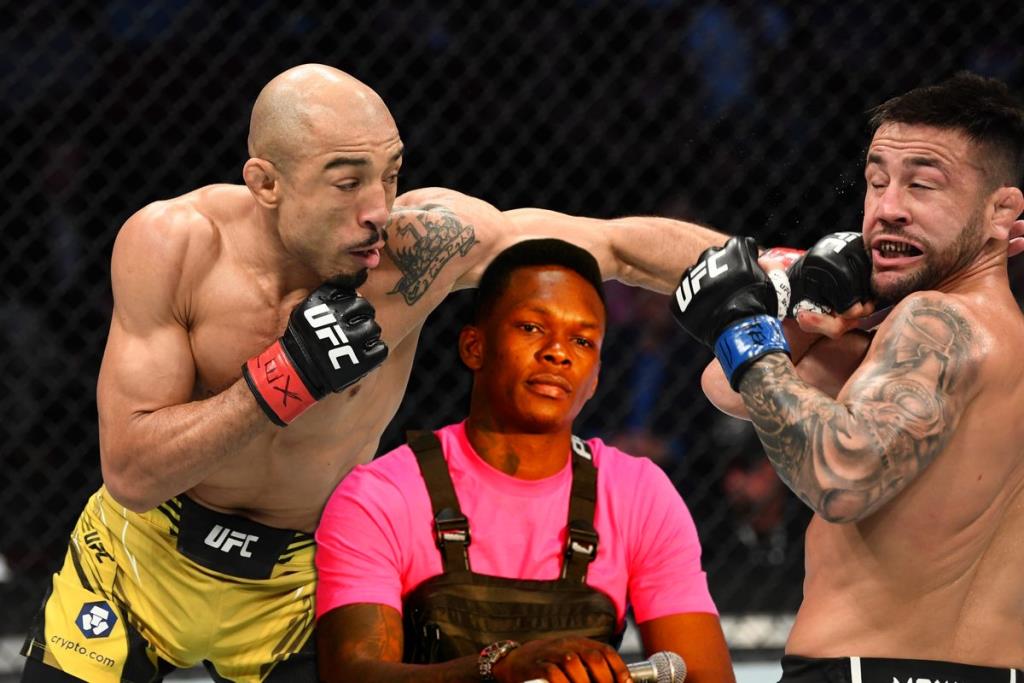 UFC news: Israel Adesanya considers Jose Aldo one of the contenders for the status of the greatest fighter of all time.