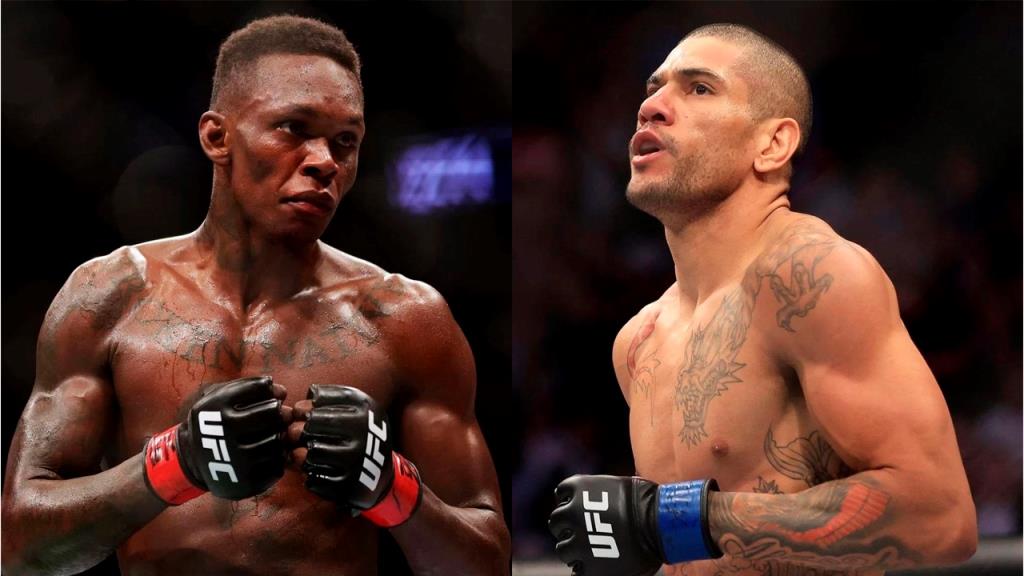 Israel Adesanya doesn’t seem too worried about his next title challenger Alex Pereira.

This is despite having lost to the Brazilian striker twice during their professional kickboxing days.

Adesanya is confident that in an MMA fight, Pereira isn’t much of a formidable foe. Rating his opponent’s threat level on a scale of one to 10, ‘The Last Stylebender’ gave ‘Poatan’ a six.

“Threat meter, to be honest, as an MMA fighter… I’ll give him a six, if I’m being honest…Completely honest: threat meter six. There’s one thing he’s really good at. It’s that left hook and that’s what he catches many people with. He’s not going to catch me with a flying knee.”

As far as Adesanya is concerned, Pereira only has one deadly weapon in his arsenal – his left hook. The Brazilian put ‘The Last Stylebender’ to sleep with the same punch several years back.

However, Adesanya is confident that he won’t fall for it this time around. The reigning 185-pound king believes that taking his opponent’s best weapon away reduces Pereira to nothing more than an ineffective fighter:

Israel Adesanya is set to defend his middleweight title against Alex Pereira in the main event of UFC 281 in November.

Pereira is a relative newcomer to the sport, with just three fights in the UFC and a total of seven professional MMA bouts. Critics believe that ‘Poatan’ needs to prove himself before he challenges for the title.

However, Adesanya didn’t seem to have a problem with his former rival getting fast-tracked to the championship scene. Instead, the Nigerian-born Kiwi even revealed that he welcomes the matchup. The UFC middleweight champ told SportsCenter:

“After he beat me in Brazil, I never had any plans of trying to get revenge or anything like that because I don’t hold on to things, I let go of things. But again, I’m telling you, the universe has presented this to me and it’s right there. The perfect alley-oop, and I’m going to slam this b****.”

Watch Israel Adesanya’s interview in the clip below: 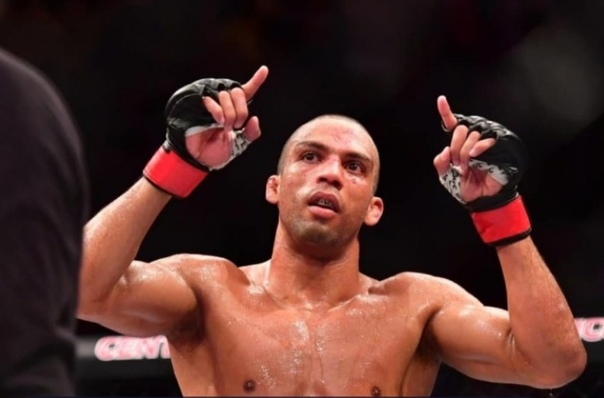 The Brazilian knockout artist Edson Barboza is confident that he is close to fighting for the UFC featherweight title. Barboza has picked up back-to-back wins at 145lbs after being on the wrong end of some bad scorecards in his divisional debut versus Dan Ige. Edson Barboza is set to headline UFC Vegas 35 on August… 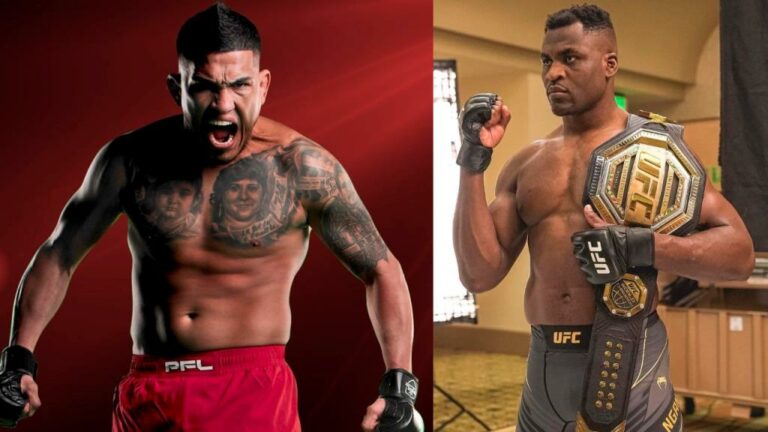 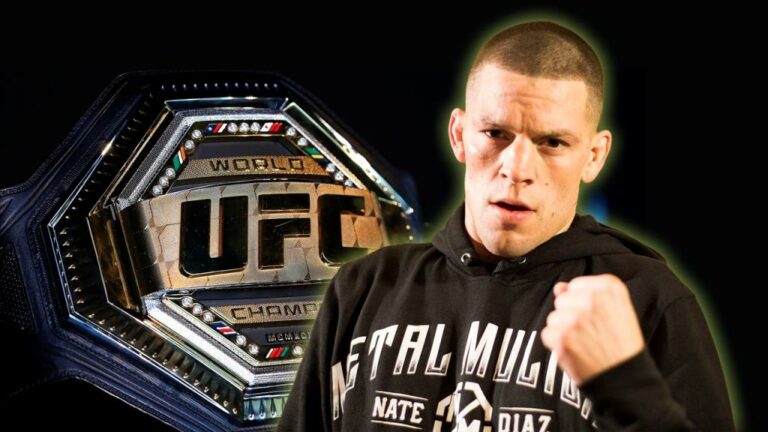 Nate Diaz has had a storied career in the UFC that dates back to 2007. He has, however, been involved in a contract dispute with the promotion and his UFC 279 matchup against Khamzat Chimaev could be his last UFC fight. Diaz has become one of the biggest stars in the sport, and the only… 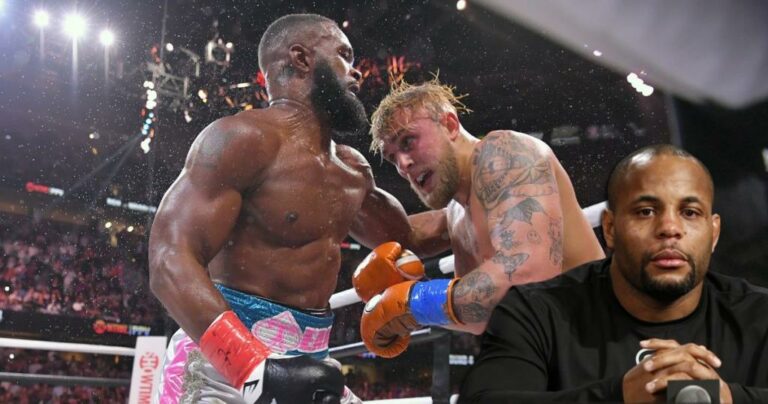 Former UFC champion in two divisions Daniel Cormier commented on the defeat of former welterweight title holder Tyron Woodley in a boxing match with video blogger Jake Paul. “DC” was upset because of the failure of his colleague, but paid tribute to Paul, who did not lose his stamina after almost being knocked down in… 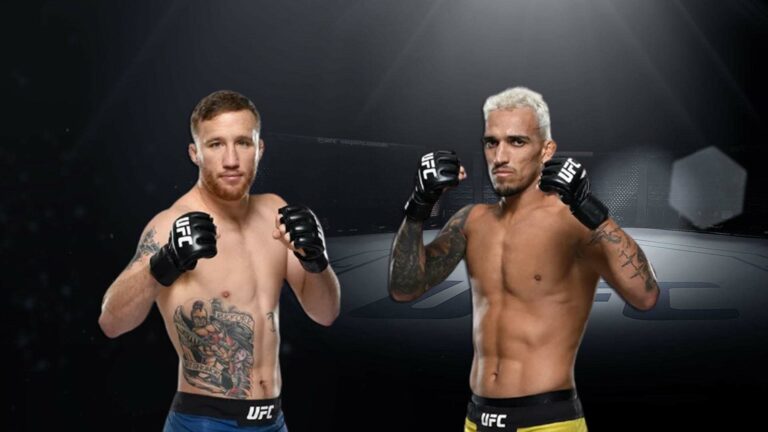 Justin Gaethje, who is loved by fans, should get the next UFC lightweight title shot against champion Charles Oliveira, thinks his manager Ali Abdelaziz. Gaethje hasn’t fought since last October when he suffered a second-round submission loss to former UFC lightweight champion Khabib Nurmagomedov, another Abdelaziz client. For Gaethje, he has spent the last year… 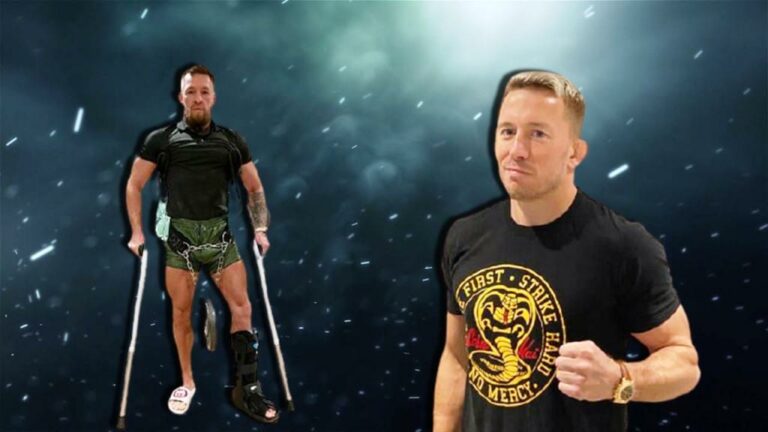 Former UFC welterweight and middleweight champion Georges St-Pierre has revealed who he believes Irish superstar Conor McGregor should face when he returns to the UFC octagon. St-Pierre thinks McGregor should avoid a fourth fight with Poirier. The Irishman first faced Poirier in 2015 and knocked ‘The Diamond’ out inside 90 seconds. Conor McGregor is currently…