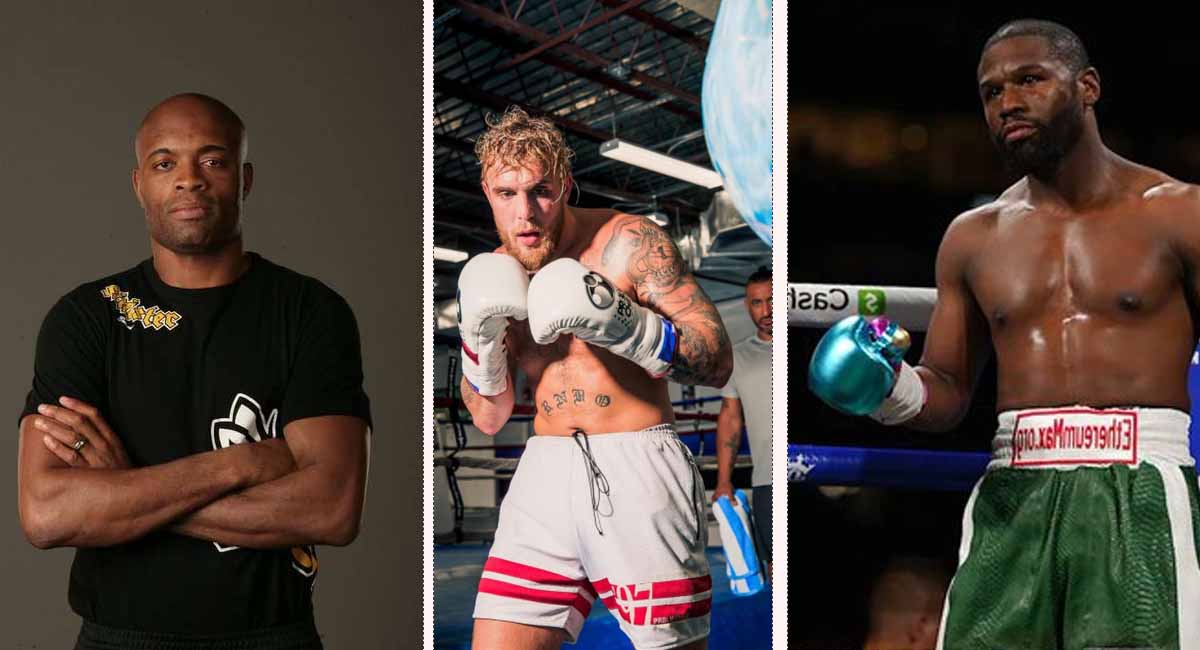 Jake Paul has revealed who he would like to face next as potential opponents.

YouTuber-turned-pro-boxer Jake Paul was interviewed by Teddy Atlas and Ken Rideout on a recent episode of The Fight podcast.

During their conversation, the hosts inquired about who the 25-year-old’s next opponent in the boxing ring would be. In response, ‘The Problem Child’ stated that his team is still compiling a list of opponents.

However, when asked about a few names from the list, Paul had this to say:

“Yeah, we are still locking down opponents, you know. There’s a lot of names…You know Floyd Mayweather…De La Hoya, Anderson Silva… Tyson Fury, Sunny Williams out of Australia. So there is a lot of people in the hit list and um, the other names that we’re talking to, you know… Just trying to pick the biggest opponent right. Everyone I have fought, and I am not trying to be like arrogant but everyone I have fought, I have carried the promotion… No one has matched my star. No one has matched my power. So looking for that opponent that can match my star power. “

You can catch the entire episode of the The Fight podcast featuring Jake Paul below: