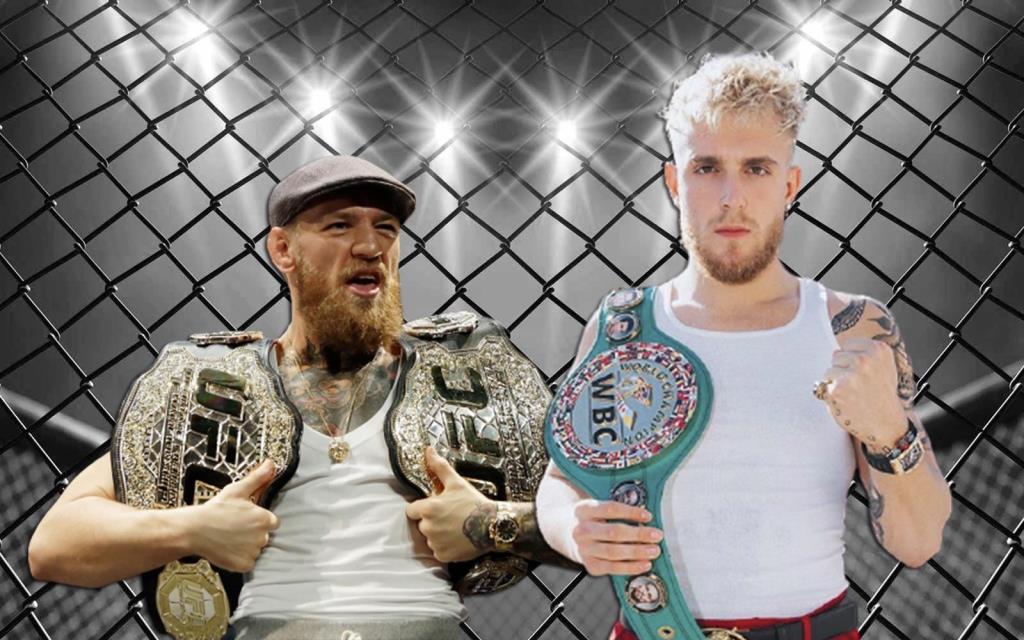 The famous video blogger Jake Paul claims to specifically mention in his interviews the ex-UFC champion in two weight categories Irishman Conor McGregor. According to Paul, this is a good promotion of their fight, which will take place over the course of two years.

“I’m just having fun and trolling,” Paul said at media day (via MMAFighting). “I’ve sort of purposefully pitting the MMA community against me so they tune into this fight. It worked.”

Although many doubt McGregor would box Jake Paul, the brash YouTuber doesn’t believe that is true. Instead, he thinks they are on a collision course and the fight will happen in the very near future.

“I think we both are on a road to each other,” Paul said about facing McGregor. “He wants another boxing fight. He wants to fight Manny Pacquiao. He would get toasted. He just keeps on taking Ls. So I think him fighting me would not only be his money fight, but it would technically be the easiest challenge, right? Fighting Jake Paul would probably be easier than fighting Manny Pacquiao and it would be just as big.

“I think we’re a lot closer to a Jake Paul-Conor McGregor fight than anyone thinks,” Paul continued. “I think it could happen in the next 24 months.”

In order for the fight to happen, Jake Paul knows McGregor needs to beat Dustin Poirier at UFC 264 in July. If he wins, the YouTuber turned boxer knows it would be a massive fight.

“Conor’s the big name,” Paul said. “He’s a A-list celebrity, and there are very few fighters who are A-list celebrities. So we’ll see what happens. I hope he wins against Dustin, I guess, so that the fight becomes more exciting.” 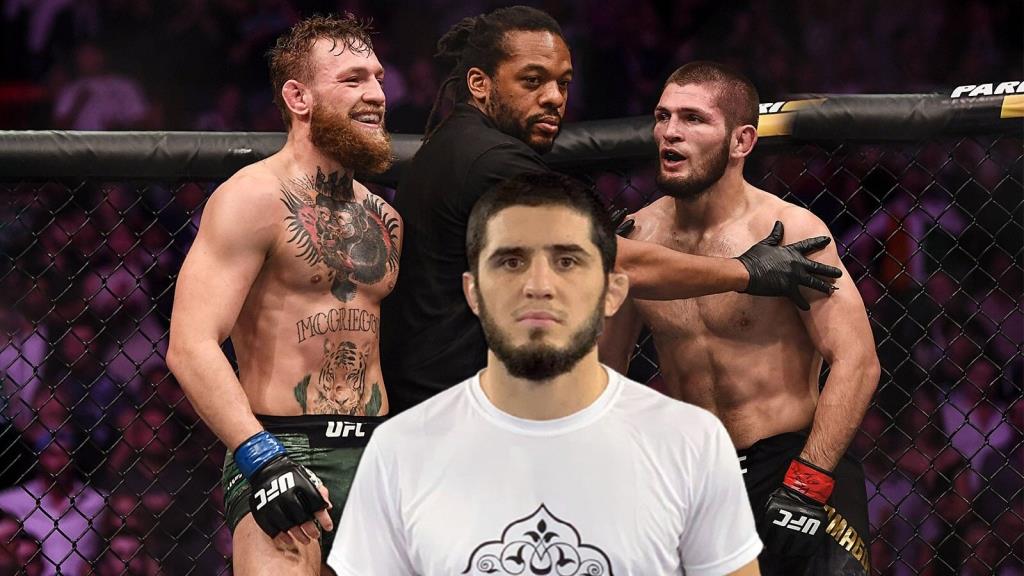 Islam Makhachev: “I have no respect for McGregor” 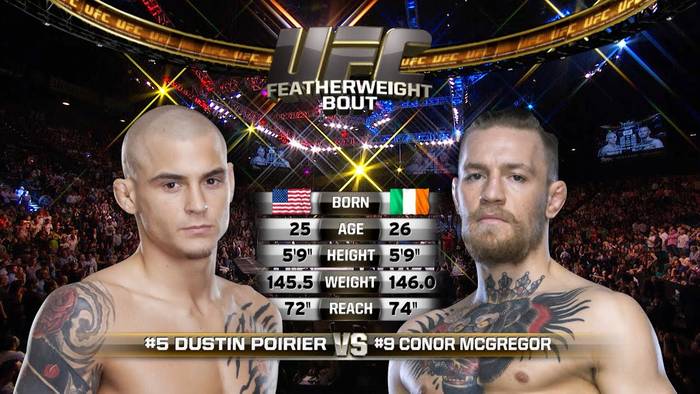 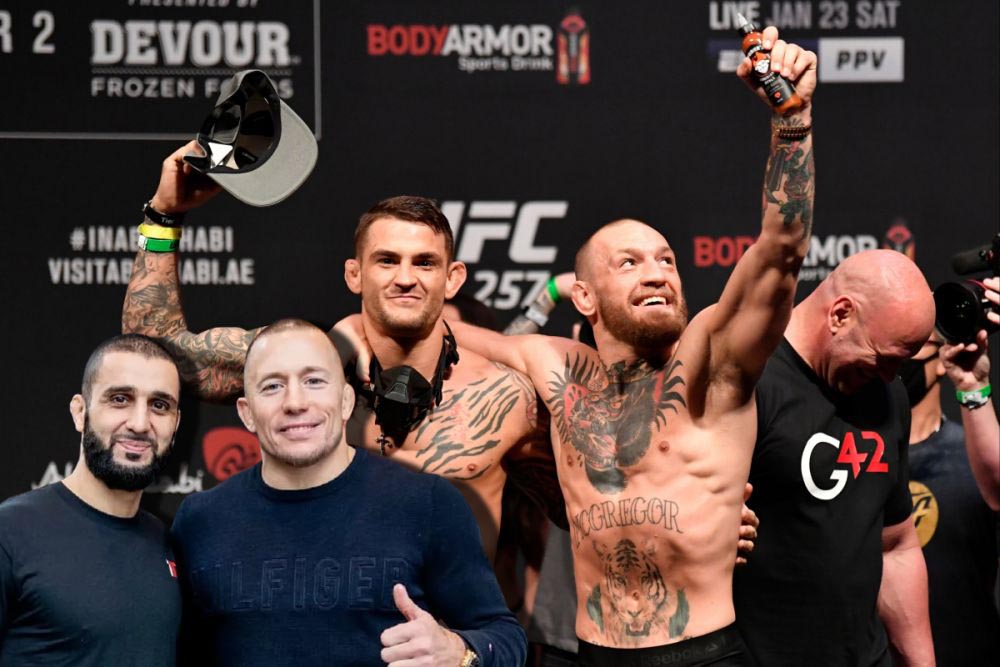