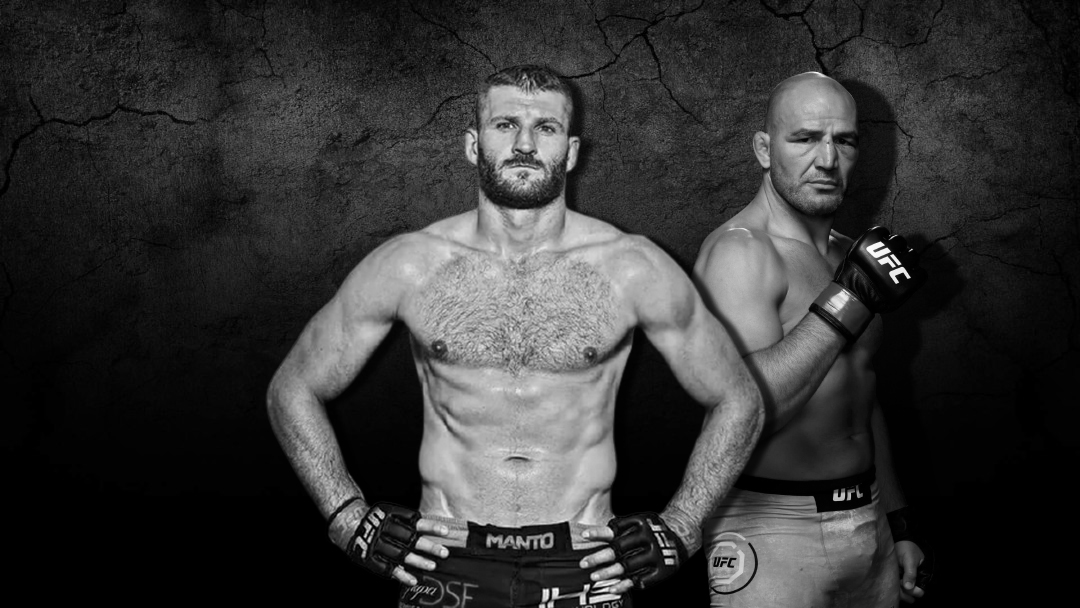 Jan Blachowicz spoke about his upcoming fight with Glover Teixeira. He believes that Teixeira will likely use his superior grappling to tire him out. The Brazilian possesses a second-degree black belt in BJJ, and Blachowicz knows how lethal he can be on the ground.

“I think he will try to take me down. In the whole fight, he will use his boxing skills to push me to the cage, grab my one leg or double leg and try to take me down and finish the fight on the ground. That’s going to be his game plan for sure,” said Jan Blachowicz.

Reflecting on his own strategy, the UFC light heavyweight champion said he will try to keep the fight on the feet and wait for the right time to finish the contest either by a punch or head kick.

“My game plan will be to keep the fight on the feet. Try to knock him out in stand-up… I believe my stand-up skill is much better than his. I will look for a knockout, boxing or head kick something like this. And I’m going to be ready for his wrestling and jiu-jitsu.”

Jan Blachowicz and Glover Teixeira are scheduled to lock horns at UFC 266. The event was initially expected to take place on September 4, but the date has now been pushed back to September 25.

Recall that the fight of Jan Blachowicz against Glover Teixeira is scheduled for September UFC 266.