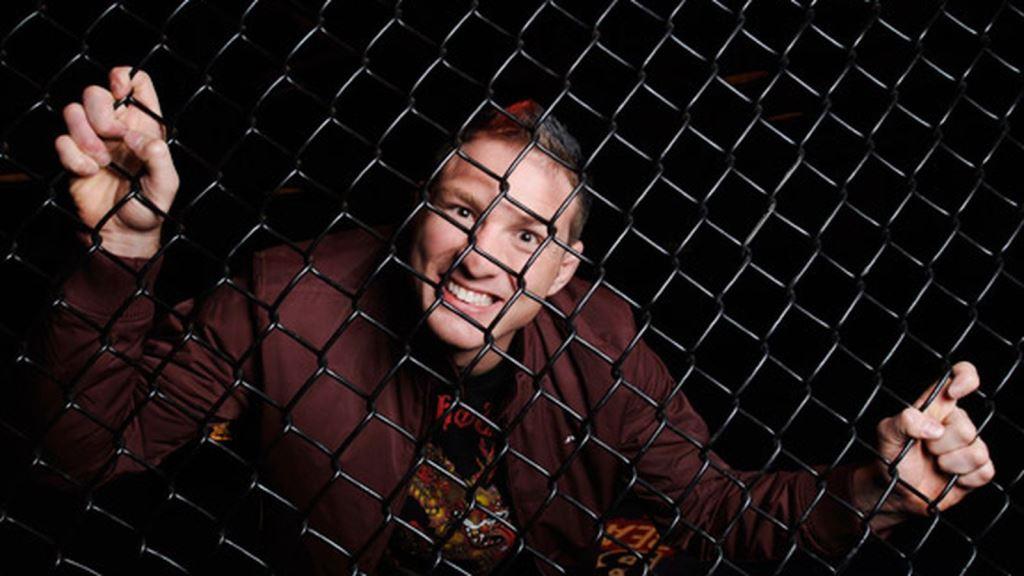 After continuously Jason ‘Mayhem’ Miller finding himself in tough spots with the law, the former fan favorite released a lengthy statement on Tuesday.

“The reason I’m making a statement, first and foremost, is to apologize to my friends, family, students, and fans,” Mayhem said via his social media accounts. “I lost my way and let you all down, and for that, I am sincerely sorry. Also, I would like to clear up a few things that some media outlets misreported.

“Firstly, contrary to reports, I am not in jail. I was in jail for a time while the authorities sorted out what actually happened, at which point I was released.

“A few years ago, following my previous incarceration, I went through a rehabilitation program. There, I learned some invaluable life skills. Committed to sobriety and taking care of my physical and mental health, I began to rebuild my life.

“After leaving the residential program, I founded what was becoming a successful martial arts school in Irvine, CA. I worked with some of the world’s best fighters at Bodyshop MMA. I was a regular on MMA Roasted, sharing my expertise and colorful commentary, and I had number of exciting projects in the works. But then I made some bad choices, for which I take full responsibility.

“I returned to an unhealthy relationship which grew toxic during the quarantine. I went back to self medicating, and spiraled. The day I tried to leave, I was met with false accusations. The police got involved, and I found myself back in jail.
It felt like a horrible deja vu. The same circumstances, once again, led to the same consequences.

“My intention is not to place blame or make excuses. I knew the risks associated with returning, and that falling back into that lifestyle would have no positive outcome, so the onus falls on me.

“I know it’s crazy to return to a situation that is bad for you, but maybe some of you have been there and understand how two people who are terrible for one another can be inexplicably drawn together.

“During the countless hours I spent alone, reflecting, I came to realize that no matter how much I worked on my mental health or sobriety, I couldn’t maintain either while in a toxic environment.

“Before now, I didn’t have the strength to admit my issues with substance abuse and mental health. My hope is that by saying this publicly— being honest about my struggles as I overcome them to reach my full potential— that perhaps I can inspire others who may also be struggling to reach theirs, no matter the odds. Now that it’s out in the open, there’s no going back, I’m not just accountable to myself, but also all to of you.

“I feel better than I ever have; I have support system that cares only about my well being, and helping me succeed. I am excited to be back doing what I love; working with the fighters of tomorrow. I don’t expect your forgiveness, but I hope to earn back your trust.

“Thank you for reading this. I’ll see you on the mat at Fight Science LA.”

Mayhem Miller, 40, began his UFC career in 1998 and currently holds a 28-10 record as a professional. Over the course of his career, he took on some of the sports very best ranging from the likes of Georges St-Pierre to Kazushi Sakuraba.

Two separate stints saw Mayhem inside the Octagon, but unfortunately for him, he went 0-3 in his three UFC outings. After retiring off the heels of his final two UFC losses to Michael Bisping and CB Dolloway, the former Strikeforce title challenger returned in 2016. Facing Mattia Schiavolin in Italian promotion Venator FC, Mayhem would suffer defeat via second-round rear-naked choke. 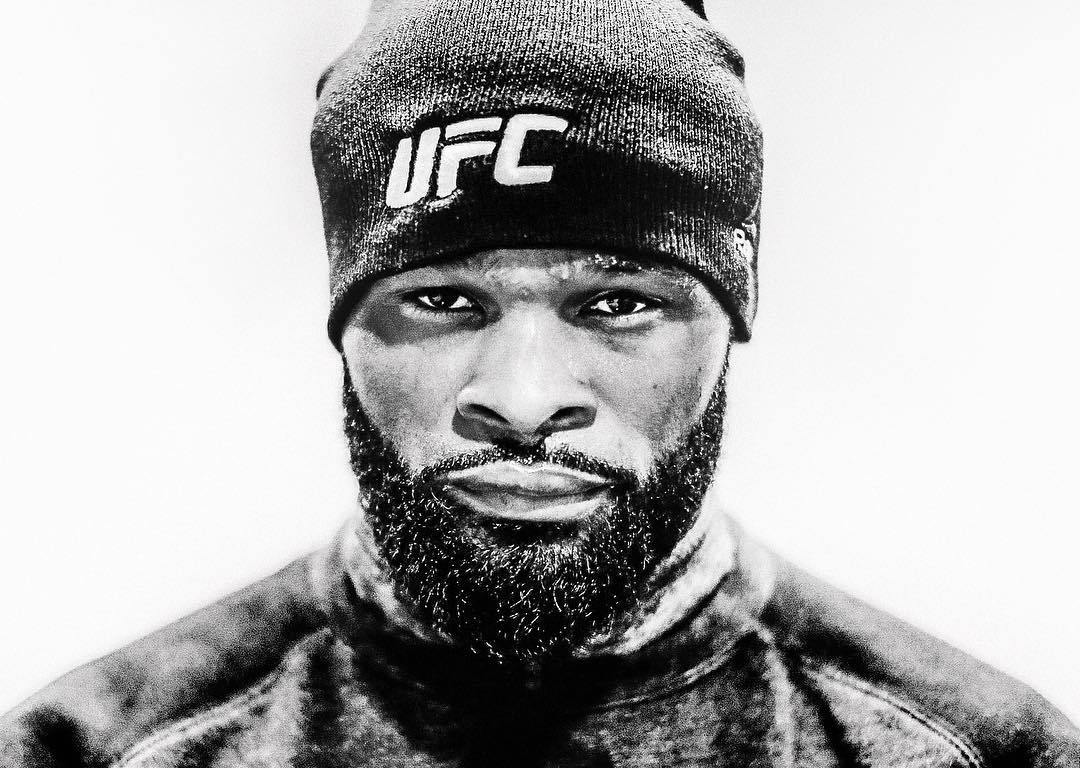 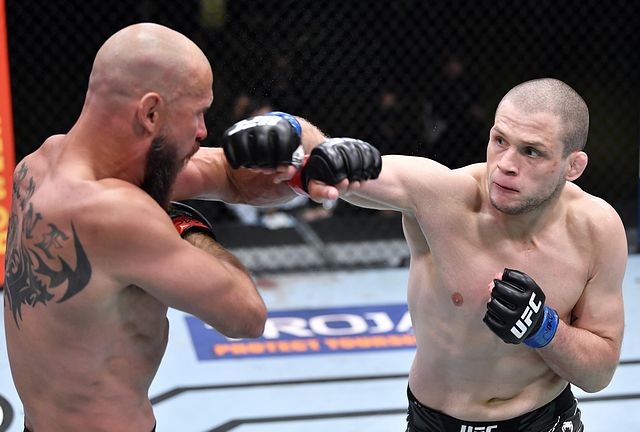 Alex Morono shared his impressions of his victory in a fight with UFC veteran compatriot Donald Cerrone. 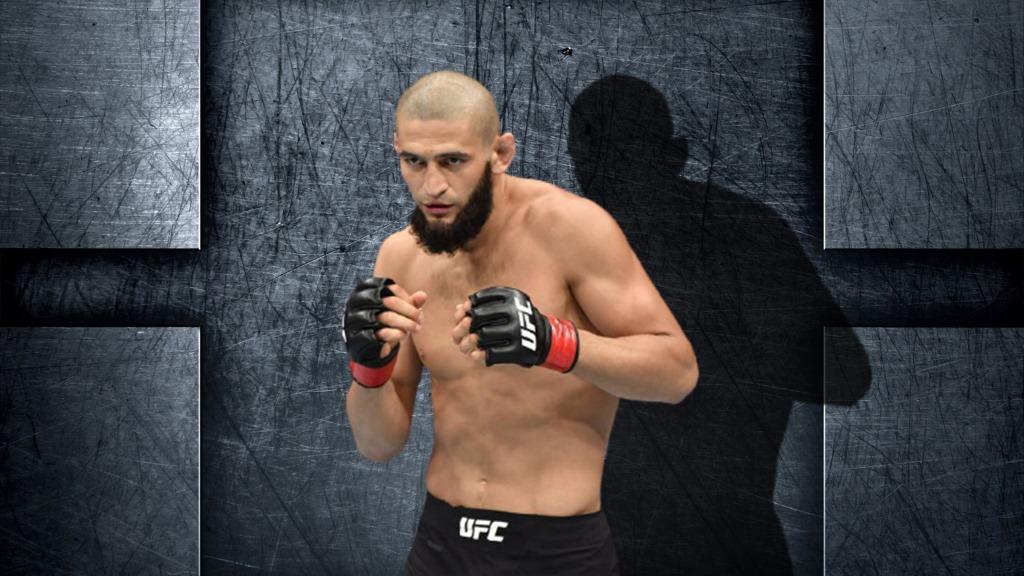 Khamzat Chimaev made an unexpected request to the UFC management