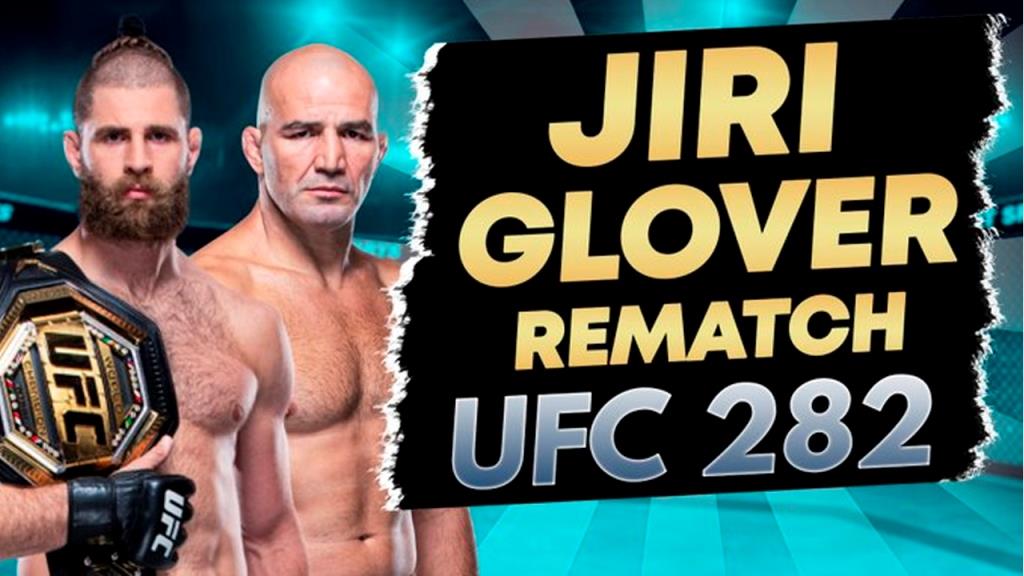 According to MMA Fighting News, which cites its sources, UFC light heavyweight champion Jiri Prochazka and former holder of the title Brazilian Glover Teixeira have reached an agreement regarding their rematch.

If the information is confirmed, the fighters will headline UFC 282, scheduled for December 10, which will most likely take place at T-Mobile Arena in Las Vegas.

Multiple people with knowledge of the promotion’s plans confirmed the news to MMA Fighting with verbal agreements in place from both athletes. The card doesn’t have an official location yet, though it’s likely the card will happen at the T-Mobile Arena in Las Vegas.

The timing of the fight comes together after the UFC had initially discussed UFC 283 in Brazil as a possible landing spot for the rematch, but ultimately, Jiri Prochazka and Teixeira opted instead for December.

Of course, Jiri Prochazka and Glover Teixeira engaged in a potential “Fight of the Year” candidate in June, slugging it out over five rounds. The back-and-forth war ended with Prochazka securing a rear-naked choke to finish Teixeira with less than 30 seconds remaining on the clock.

Going into that fifth and final round, the judges were all over the place, with scoring with Teixeira up on two cards and the third official having it as a draw. Prochazka secured the finish to prevent the scorecards from having any impact, but he was still disappointed in his performance even after winning the UFC light heavyweight title.

Now, Jiri Prochazka gets the chance to run it back, hoping to distance himself from Glover Teixeira in more impressive fashion this time around.

Meanwhile, Teixeira seeks to become a two-time champion after nearly finishing Prochazka on several occasions in the first bout. The veteran Brazilian has been honest about his career likely ending in the near future, but he’ll likely return for at least one more fight as he seeks revenge on Prochazka with the UFC title going up for grabs. 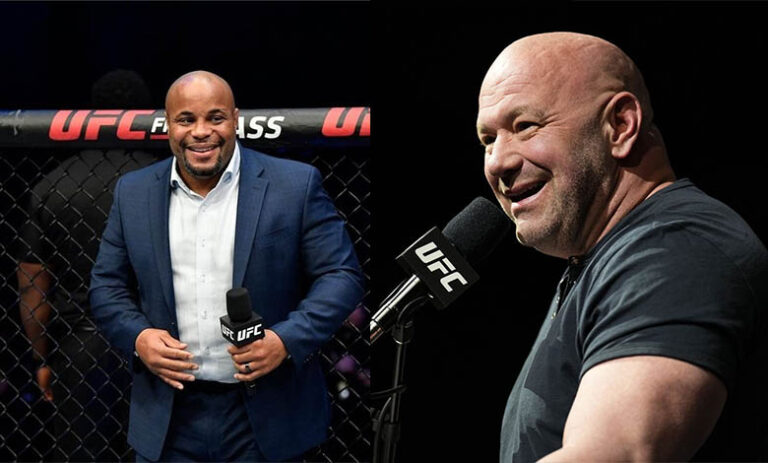 UFC boss Dana White says there’s “one guy” who could replace him but it’s not Daniel Cormier: “I love Daniel but Daniel couldn’t do it” It’s difficult to imagine the UFC without Dana but it’ll happen one day. The UFC boss is known for being in the public eye and helping keep the UFC a… 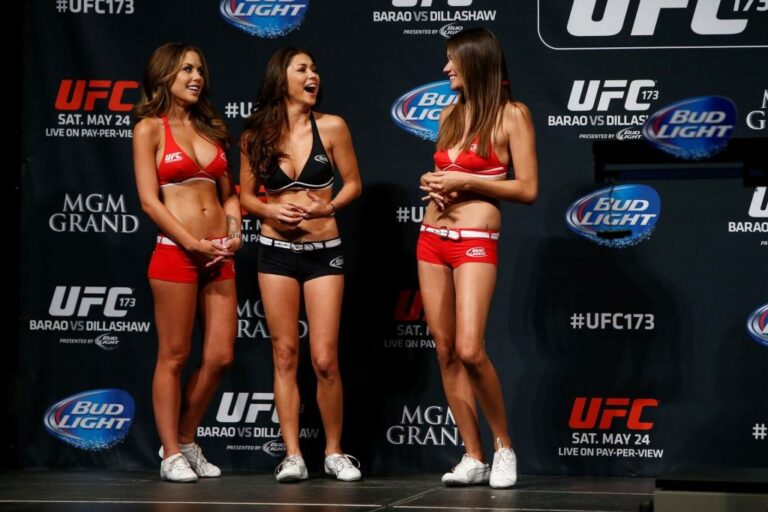 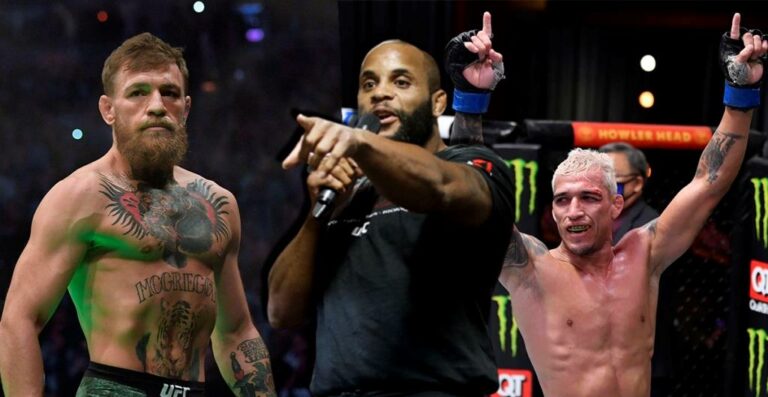 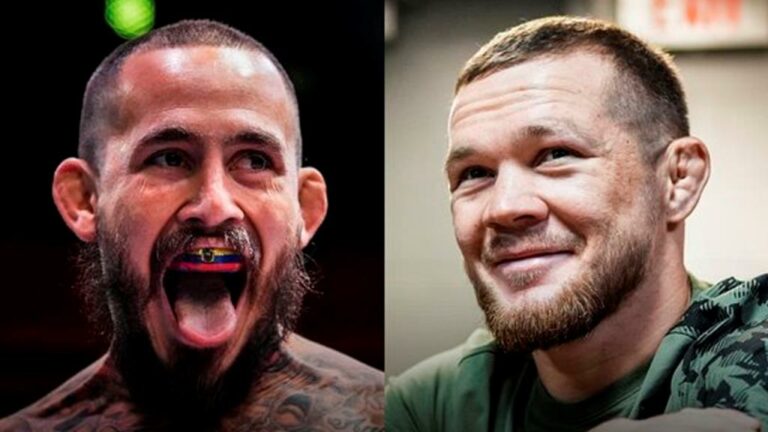 The 29-year-old Marlon Vera is set to return this Saturday night at UFC San Diego against Dominick Cruz. However, the matchup with the former bantamweight champion isn’t what Vera first hoped for. Instead, he hoped to face another former titleholder. Marlon ‘Chito’ Vera has been out of the cage since his decision victory over Rob… 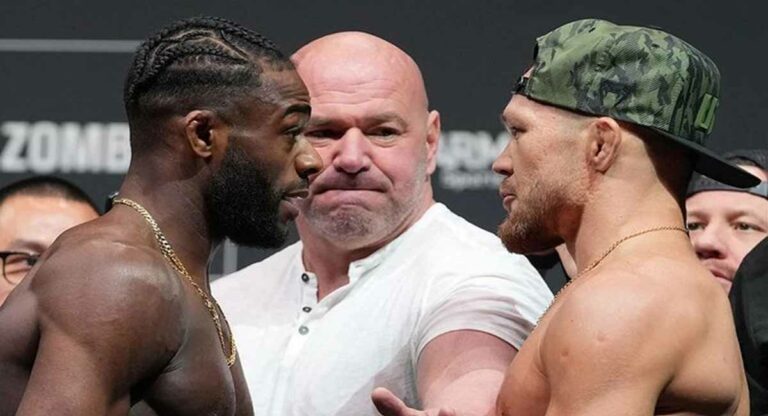 UFC 273 event was co-headlined by a bantamweight title fight rematch between Aljamain Sterling and Petr Yan. Sterling (21-3 MMA) was returning to action for the first time since capturing the bantamweight title at UFC 259. ‘Funkmaster’ was awarded the championship after ‘No Mercy’ was disqualified for throwing an illegal knee in their first fight…. 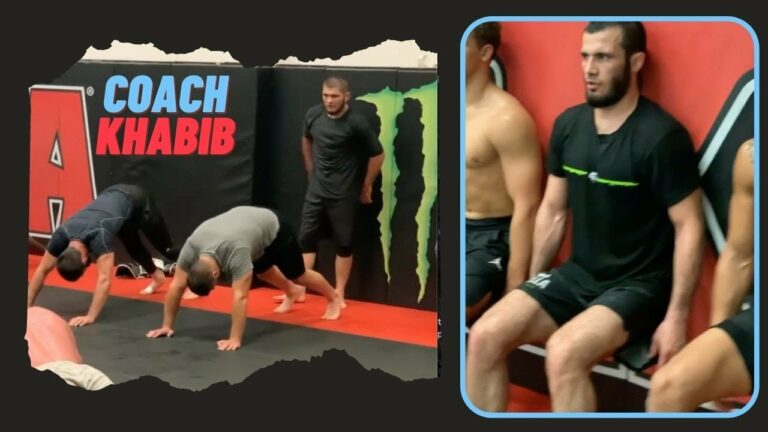 Former UFC champion Khabib Nurmagomedov brings up a champion character in young fighters. He took part in the training of American athletes as a coach. Fatigue is not a valid reason for Khabib, so he reacted very harshly to any manifestation of weakness. Russian mixed martial artist Khabib Nurmagomedov acted as a coach in the…