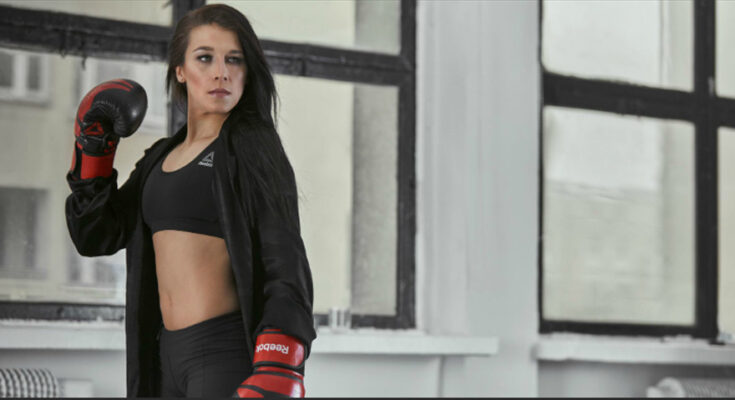 The rematch between Joanna Jędrzejczyk and Zhang Weili could very well be considered the people’s main event of UFC 275 after they turned in one of the greatest fights in MMA history two years ago.

Thus, it easily one of this month’s biggest stories, especially when considering the strong possibility that the fight could serve as a #1-contender’s bout to determine the first title defense of Carla Esparza’s second reign.

Joanna Jedrzejczyk has shed light upon whether she’ll compete in boxing in the future. The former UFC women’s strawweight champion indicated that she loves boxing but doesn’t see herself fighting in the squared circle.

Ahead of her rematch against Zhang Weili at UFC 275 on June 11, Joanna Jedrzejczyk spoke to James Lynch and suggested that she’s currently focused on her UFC career:

“I used to do two or three camps with the national team of boxing in Poland. And I really like to box. I used to do it more. But you know what? If I retired, I retired from the UFC, I wanna be Hall of Famer. And somehow there are so many freak fight organizations in Poland as well. I could make this bigger, bigger, bigger money.”

“But if I retire from MMA, I want to retire from the UFC, I want to keep the quality. I wanna go there just to fight and get this money because I have so many plans, so many things I want to do after I retire.”

However, the Polish striking savant noted that she understands why some MMA fighters are partaking in big-money crossover boxing matches. Joanna Jedrzejczyk emphasized that while she wishes them the best, she’s unlikely to compete in boxing.

Additionally, Jedrzejczyk reiterated that she plans to do many different things in the future. She recalled her recent racing debut and revealed that she loved it and would like to compete in racing.

Joanna Jedrzejczyk highlighted that money isn’t everything, but as of now, she’s committed to earning money by being a professional fighter. When asked if she’d fight YouTube stars in crossover boxing matches, Jedrzejczyk seemed dismissive of the same.

Watch the excerpt from Jedrzejczyk’s conversation with Lynch in the video below: