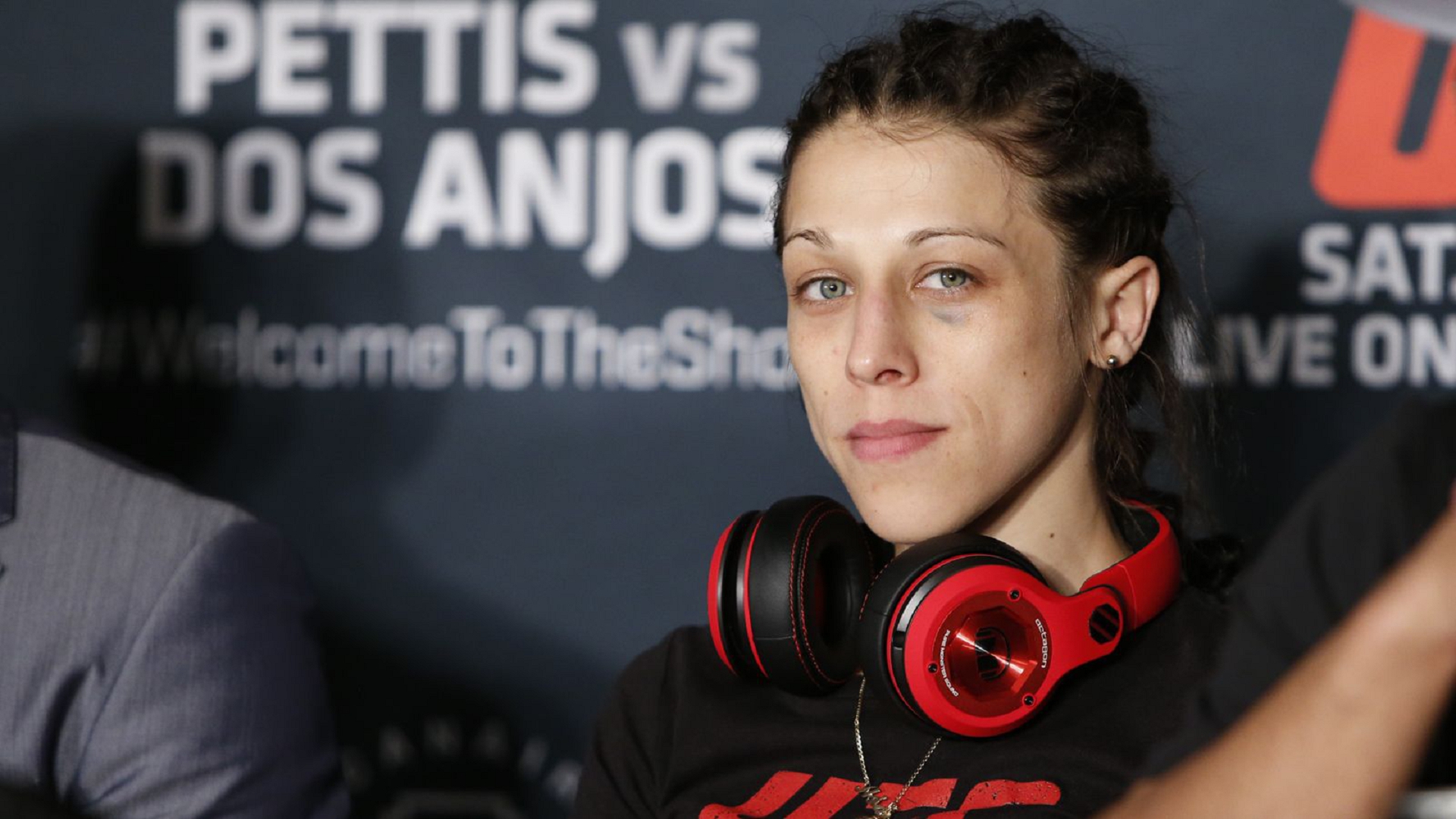 Former UFC women’s minimum weight champion Joanna Jedrzejczyk has been talking more and more about her comeback lately. In a recent interview, Joanna stated that she would like to have a fight in September, but she is still only interested in big fights.

Even though Namajunas finished Weili to become a two-time champ on April 24 at UFC 261, there’s talk of an immediate rematch. Complicating the mix of potential matchups at the top of the division is Carla Esparza, whose TKO of top contender Yan Xiaonan last month pushed her winning streak to five. Esparza, who beat Namajunas in 2014 to claim the inaugural 115-pound title, has called for a rematch in hopes of doing what Jedrzejczyk also wants to do – win UFC gold a second time.

There are two ways Joanna Jedrzejczyk could return sooner than later. If Esparza got the title shot, perhaps Jedrzejczyk and Weili could run things back. Or the ideal scenario for Jedrzejczyk: She’s granted a title fight trilogy vs. Namajunas.It’s all up in the air.

“I don’t know what’s next. I would like to fight maybe in September, but I’m enjoying my life,” Joanna Jedrzejczyk said. “I like to do other stuff outside the gym and octagon. Let’s see what’s gonna happen next. Let’s see who Rose is willing to fight next, because I’m only interested in big fights. I know that people are saying that I lost and I should take some lower-ranking girls, but I’m not really interested after putting on ‘Fight of the Year’ with Zhang Weili.”

Joanna Jedrzejczyk continued, “Anything can happen, you know? It’s a big business, and I respect that. I just take my spot and wait. I can’t get pushed to do things I don’t want to do. My legacy is so big. … I deserve what’s best – what’s best for me.”