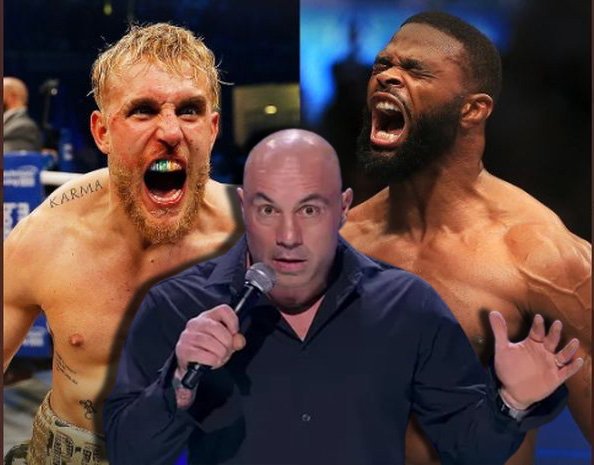 For lately, Jake Paul has dominated the combat sports conversation with his particular brand of celebrity boxing spectacle. However, now it’s possible that Paul has bitten off more than he can chew as this summer he will face the most dangerous fighter of his pugilistic career when he fights former UFC welterweight champion Tyron Woodley in August. But though many believe this will finally be the bout that shuts the brash YouTuber up, UFC commentator Joe Rogan isn’t as sure.

“They got famous first and then turns out they can fight!” Rogan said. “Especially Jake. That kid can knock people the f*** out. He knows how to punch…

The nature of Paul’s entrance into boxing and his outspoken persona have resulted in a lot of criticism leveled at Paul, however, the former Disney Channel star has also undeniably shown some knack for the sport, securing three knockouts in his first three fights, including most recently a first-round drubbing of former Bellator and ONE Championship welterweight champion, Ben Askren. In fact, it was Paul’s win over Askren that set up his upcoming bout with Woodley and served as a launching pad for Paul to take on legitimate combat sports veterans instead of fighting just other celebrities. However, there is a wide gulf between Ben Askren and Woodley when it comes to punching ability, something Rogan is very aware of.

“He’s gonna fight Tyron Woodley,” Rogan said. “I know he can punch. He punches really hard but he doesn’t punch like a boxer. He throws big bombs and sets up takedowns but he can crack though. With one shot he can f*** anybody up. But the thing is, the way he throws shots, he’ll throw like a bomb and then set up a takedown or set up a clinch. He’s not a guy that’s going out there peek-a-boo style, throwing jabs and hooks to the body, that’s not his style. He’s never been a guy who has boxed. He’s been a guy who uses boxing in MMA but he uses everything.

“We won’t know until they get in there but the thing about it is he’ll be the most dangerous guy Jake Paul has ever fought, for sure. Not even close. No one more dangerous than Tyron Woodley. Tyron’s not just an MMA fighter, he’s a UFC world champion and one of the best welterweights of all time. If you looked at all the UFC welterweights of all time, he’s top-three. He’s f***ing phenomenal.”

Woodley will certainly be Paul’s most difficult opponent thus far, however, as with Askren there is a sense that Paul is choosing his opponent’s wisely. Though Woodley is an accomplished fighter and has true one-punch KO power, he is also 39 years old and has not looked good recently, losing his last four fights in a row without winning a single round. That being said, there is a big difference between losing to the best MMA fighters on the planet and losing to a guy who only took up boxing in the past few years. Still, Rogan is unwilling to say that Woodley will definitely win this fight.

“He punches really fing hard and when he doesn’t have to worry about wrestling, doesn’t have to worry about getting as tired, and can pick his shots, he’ll be the most dangerous guy Jake Paul has ever fought, for sure,” Rogan said. “But, it doesn’t necessarily means that he wins. I think Jake Paul can fing box. If you look at that Nate Robinson fight – I know Nate Robinson didn’t know what he was doing – but the way he landed those punches, he cracked him and knocked him out moving backwards. He can move backwards and then plant. He doesn’t have big wind up movements. His brother has more wind up shots. His brother was throwing more windmill-y type arm-punches. Jake throws things straight and hard. They’re much more dangerous.”

Paul and Woodley are set to fight on Aug. 28 in Miami, Fl. The bout will be shown on Showtime PPV. 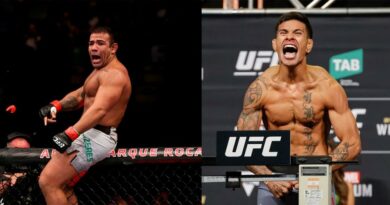 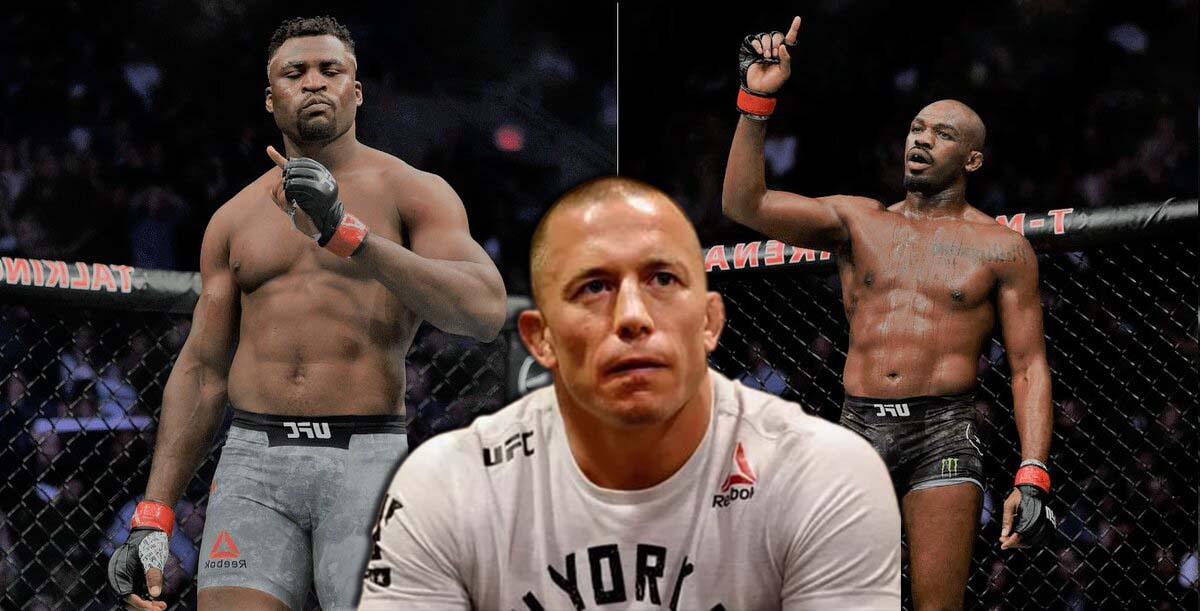 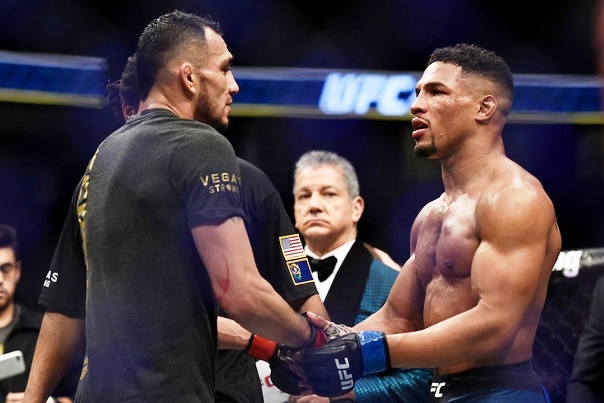