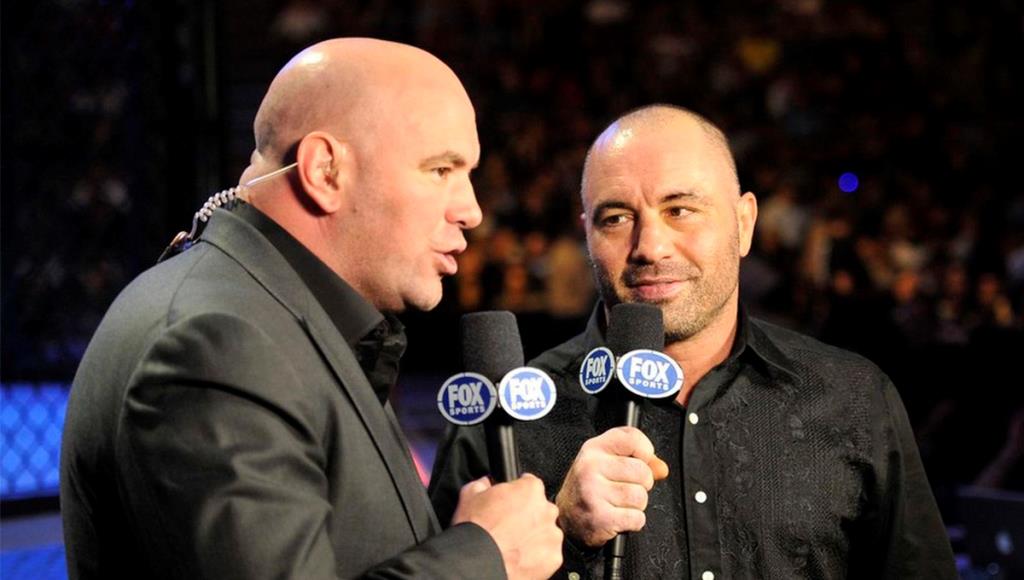 Joe Rogan has defended himself and calls out media bias amid massive controversy.

The famous podcaster has been blowing up the internet following controversies over alleged COVID-19 misinformation and racism in recent weeks. Rogan has already apologized for both issues. However, the vast majority of the public insists that Spotify, the exclusive platform for The Joe Rogan Experience podcast, should remove Rogan’s show altogether.

Rogan further backed up his take by pointing out the reason behind his quick recovery from COVID-19 infection. According to the UFC commentator, instead of arguing whether his intake of Ivermectin got the job done or not, people should focus on the legitimate benefits of monoclonal antibodies in a COVID-19 positive person.

“I think Ivermectin is one of the things that I took that did something but I think monoclonal antibodies was the big one and that’s the stuff that got Donald Trump in four days, and he wasn’t taking Ivermectin. I think there’s something legitimately, really beneficial about monoclonal antibodies that has been proven but yet they pulled them… Why don’t they discuss that?”

As per White, Rogan was right about the benefits of monoclonal antibodies as he personally recovered fast after taking them. In an appearance on Jim Rome Podcast, he said:

“He said get monoclonal antibodies in you as soon as possible, so I did,” White said. “I had the monoclonal antibodies in me. Then he told me to do a NAD drip. I did that right after. The next day – so Sunday at 8 o’clock at night I have no taste or smell. I get up Tuesday getting ready to shave. Cleaning my razor, I could smell the alcohol. My taste and smell were back by the next day by 11 o’clock. Then I took a dose of ivermectin. Then yesterday I did a vitamin drip, and today I’m doing another NAD drip… I believe in what he’s saying,” he said. “I’m attacking this thing with the methods Rogan has learned from some very smart people.”

More about this bellow: