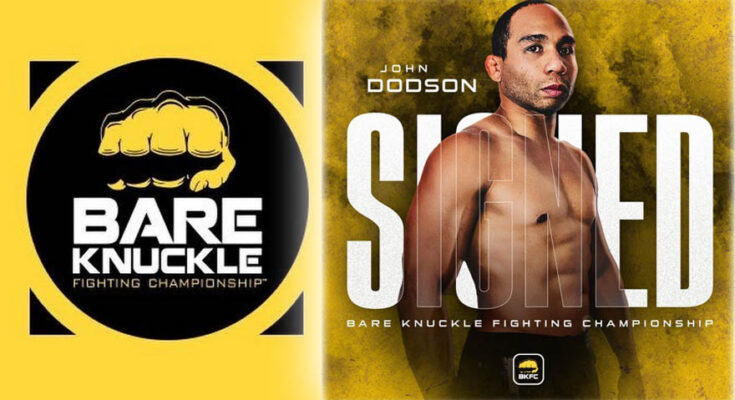 In many ways, John Dodson was not a subtle fighter.

Certainly, it had seized his UFC position, when Dodson knocked future great TJ Dillashaw flat in order to win the fourteenth season of The Ultimate Fighter. That had been at Bantamweight, however; now Dodson was fighting at his true weight, flyweight.

John Dodson is the latest MMA standout to transition to bare-knuckle boxing.

Joining the likes of former UFC fighters Chad Mendes, Mike Perry and Jimmie Rivera, Dodson has signed a contract with Bare Knuckle FC, the promotion announced Friday. The date and opponent for his debut are yet to be revealed.

After parting ways with the UFC in 2020, the Season 14 “Ultimate Fighter” winner went 1-1, losing to Cody Gibson by unanimous decision this past October followed by a decision win over Francisco Rivera at XMMA 4: Black Magic on April 2.

He faced former UFC flyweight champ Demetrious Johnson for the title twice but fell short on both occasions.