Renowned American referee John McCarthy, who spent the last years of his life working with the major Bellator promotion, commented on the resumption of the career of former UFC bantamweight champion Miesha Tate (18-7), who recently announced her return to the octagon.

“Miesha Tate has always worked well on the ground. She is a good, working grappler, she perfectly chooses the position, does damage on the ground. She never had speed in the stance, and towards the end of her career she began to get tired, it no longer brought her pleasure. This is a good reason to leave. But if she found a second wind, great. But you shouldn’t look at it as another race for the title, which I heard about. Slow down, slow down, do the first fight first and see how you feel. She’s a great person, I love her, I wish her all the best when I get back, but she needs time. I would not want the UFC to try to promote her to the title. Give her time “ – said John McCarthy in “The Weighing In Podcast“

John McCarthy also spoke about a boxing match between former UFC fighter Ben Askren and popular American blogger Jake Paul. John is not impressed by these events and believes they are indicative of boxing problems.

“It’s almost annoying. If this is what the boxing world has become … I mean this company Triller, which arranges these unique fights with celebrities, MMA guys, basketball players. I look at all this and think: if this is the best that boxing can do, then we have problems “

Recall that the boxing match between Ben Askren and Jake Paul will take place on April 17 and will be held in Atlanta (Georgia, USA). Athletes will play eight rounds in the ring. 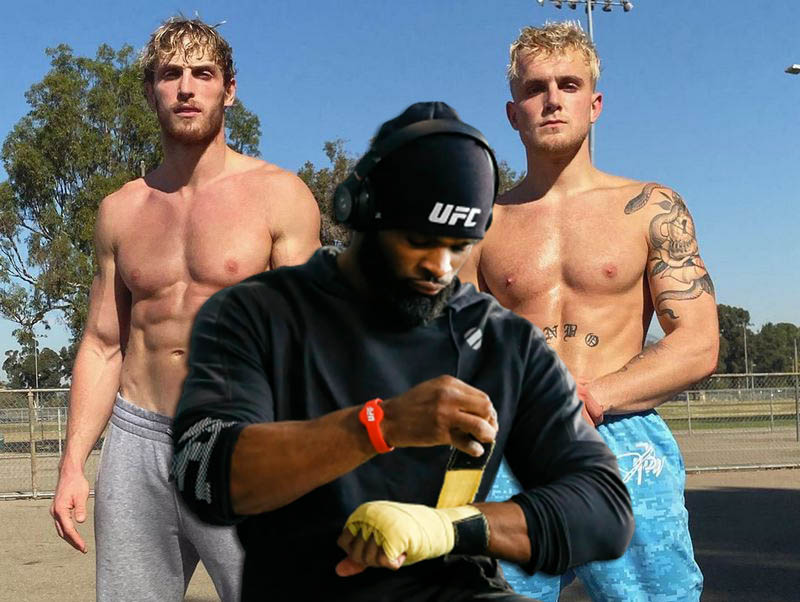 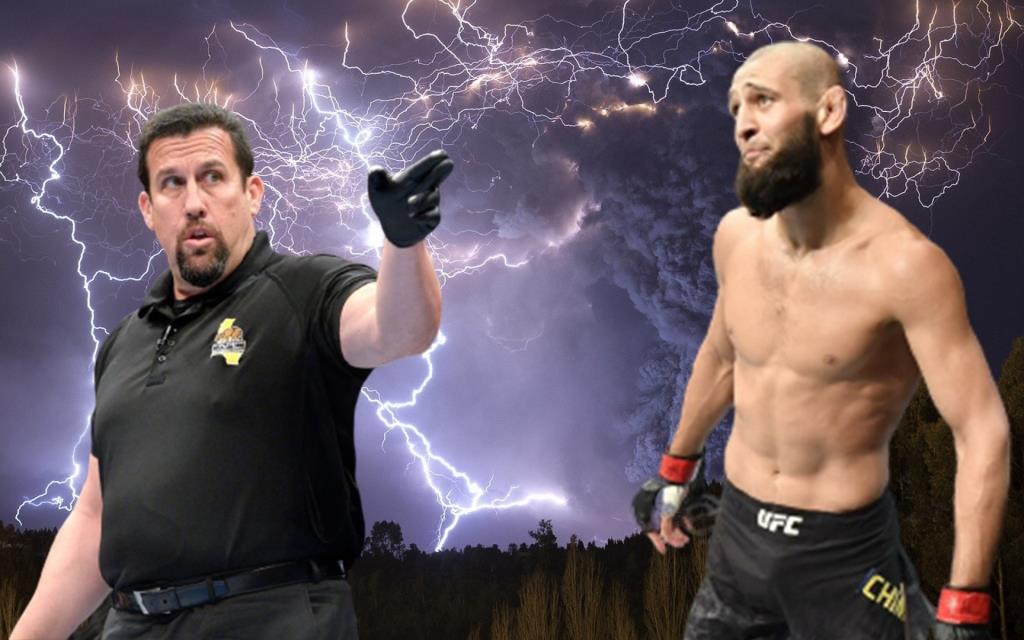 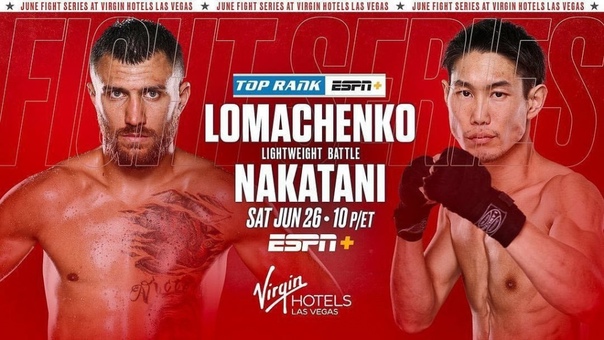