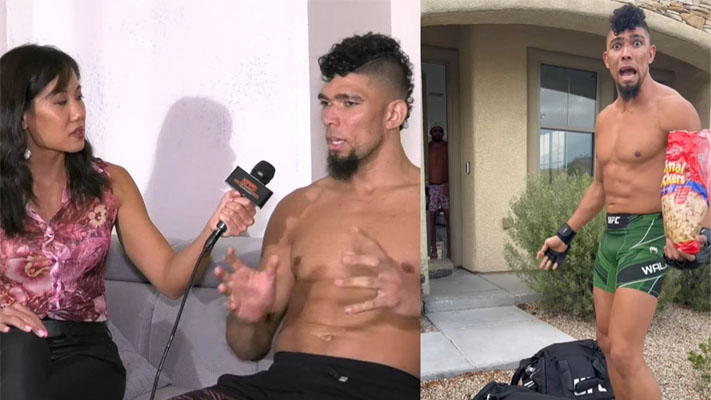 Johnny Walker was seemingly kicked out of the T-Mobile Arena during UFC 279 this past weekend following his fight with Ion Cutelaba. The light heavyweight contest opened the main card, with Walker able to secure a submission victory in the first round.

Soon after, a video surfaced online posted by John Kavanagh, Walker’s coach. It showed the 205-pound fighter standing outside the fighter hotel in his UFC fight gear. Walker had no shoes on and was still wearing his fight gloves.

During an interview with Helen Yee, Walker was asked to explain the incident.

“I didn’t have the time to dress me up, like, so quickly it happened. I was very hyped after the win, then I went to check with the doctor, I hurt my foot a little bit. And then I start doing interviews, taking pictures. Then I saw the big tent with all the media and did a couple of interviews. Then I was following a UFC girl who put me in the right interviews, and I said to her, ‘All set, can I come back to the arena my fiancee is there watching.’ And she said no.”

Johnny Walker claimed that he would need to get tickets to the event in order to be allowed inside to join his fiancee. However, Walker doesn’t seem to be losing much sleep over the incident, appearing to be in good spirits about it all.

Johnny Walker claimed that he would need to get tickets to the event in order to be allowed inside to join his fiancee. However, Walker doesn’t seem to be losing much sleep over the incident, appearing to be in good spirits about it all.

During his interview with Yee, Johnny Walker also discussed the recent interaction he had with current heavyweight champion Francis Ngannou at the UFC Performance Institute.

Revealing some of the advice he sent the Cameroonian’s way, Walker said:

“We talked a little bit, I asked him when he’s coming back. He said that he’s not sure yet. But I said, ‘Take your time you’re still champion. Come back when you’re 100%. No rush.’ And he said he would think about this.”

Johnny Walker no doubt gave the current champion some sound advice. ‘The Predator’ is currently on the sidelines recovering from knee surgery. The procedure was forced after Ngannou suffered a torn MCL and damaged ACL prior to his victory over Ciryl Gane at UFC 270. 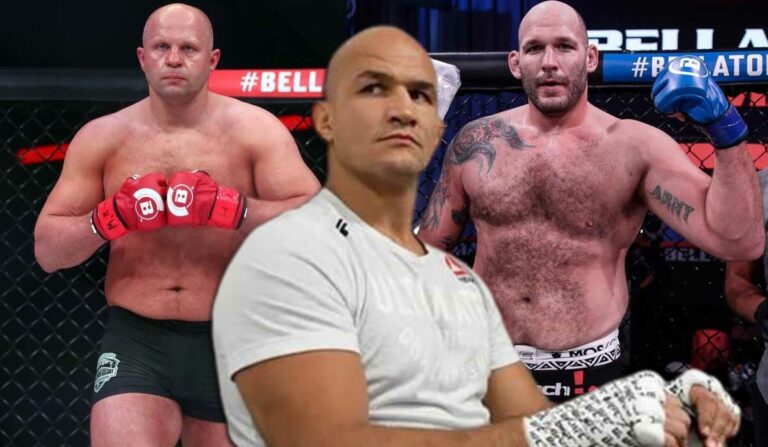 Former UFC heavyweight champion Junior Dos Santos was disappointed with the organization of the fight between Fedor Emelianenko and Timothy Johnson, which will take place on October 23 at the Bellator tournament in Moscow. Emelianenko is set to return to the Bellator cage this October in Moscow, Russia, and when the news first broke that… 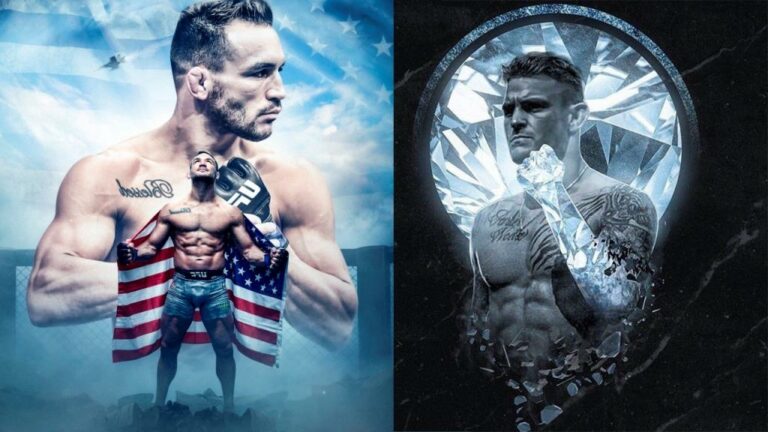 Michael Chandler is hoping to fight his way back into title contention. He is potentially one win away from another shot at UFC gold following his devastating knockout of Tony Ferguson last time out. The 155 lbs contender has called out a handful of possible opponents. However, those he’s interested in have been matched up… 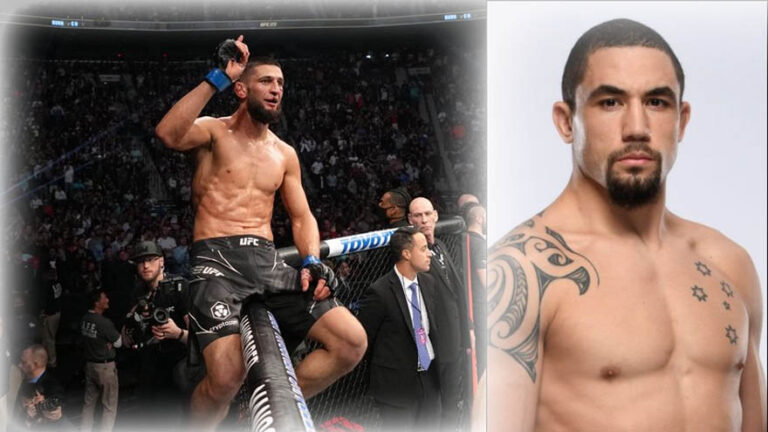 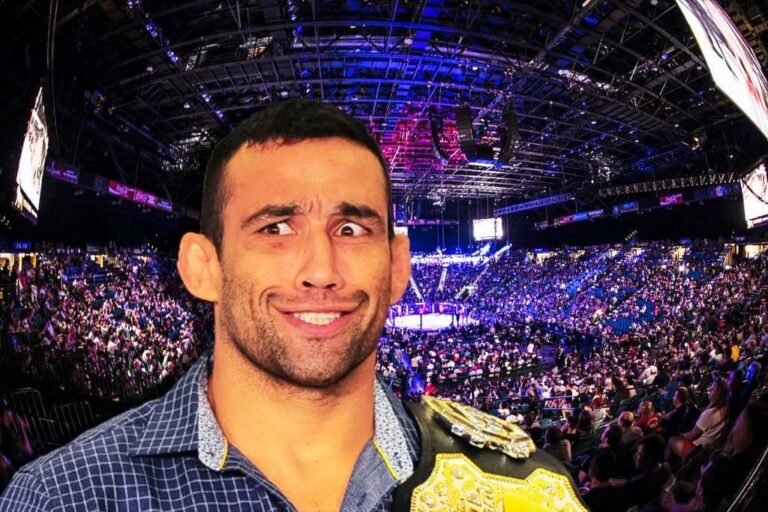 Disclosure: This post contains affiliate links. If you buy or sign-up through one of those links, you won’t pay a penny more but we’ll get a small commission that helps me in running this blog. Read the Disclosure page. Former UFC heavyweight champion Brazilian Fabricio Werdum said he is considering retiring after winning the PFL Grand Prix…. 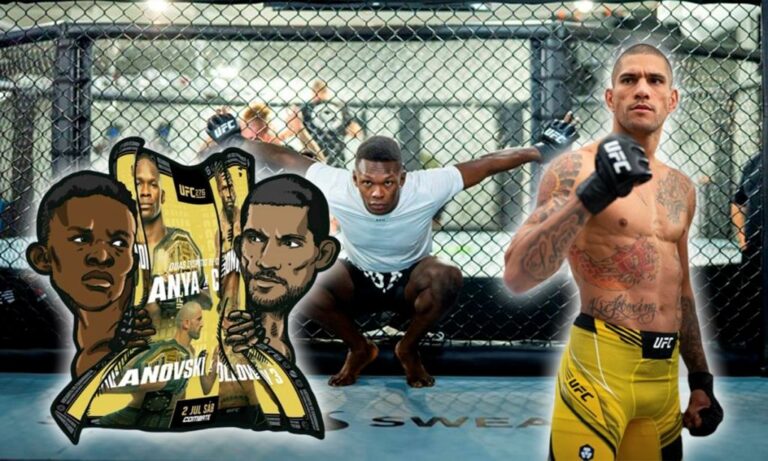 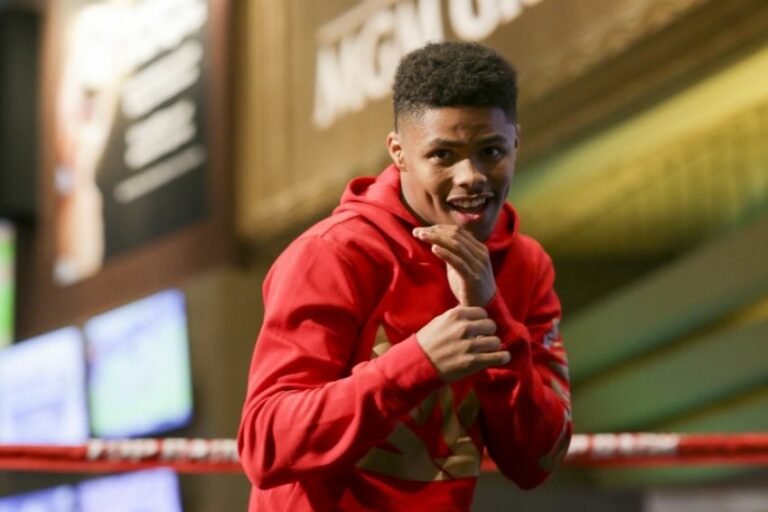